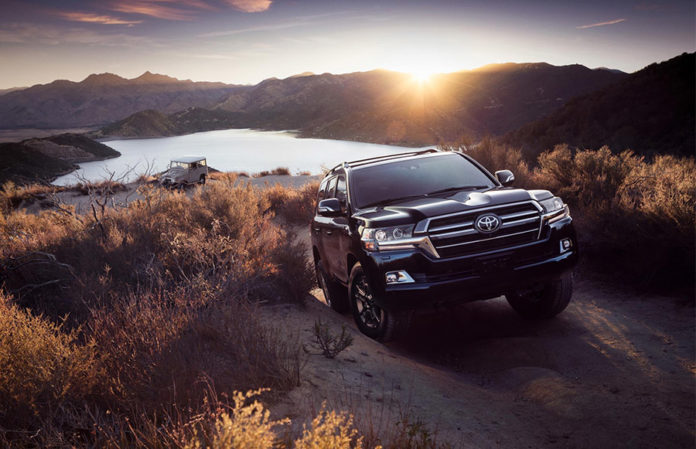 Six decades and millions of adventurous miles in the making, the 2020 Toyota Land Cruiser Heritage Edition melds exclusive design with added function for its debut just ahead of the Chicago Auto Show, where it will be shown to the public for the first time. 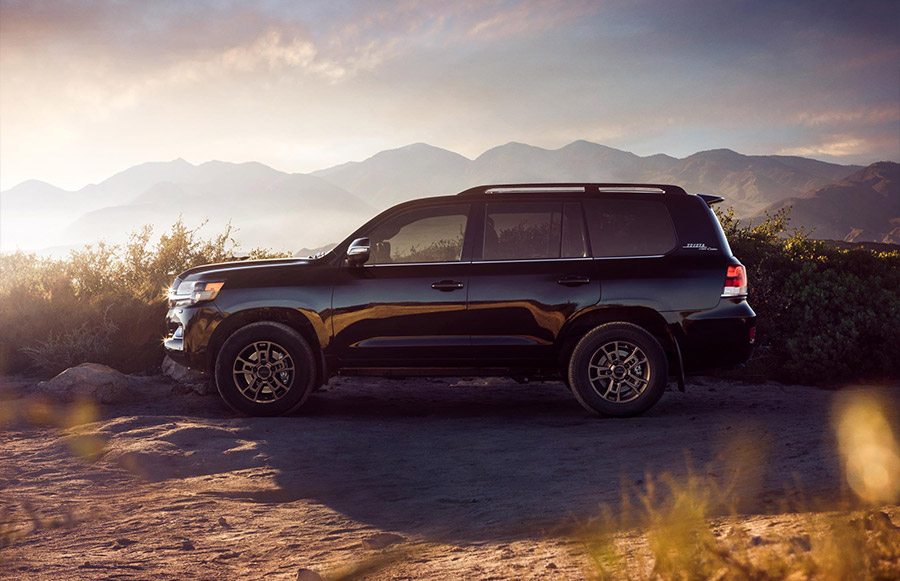 To complement its purpose-built overlanding focus, the running boards and chrome lower body side moldings of the standard Land Cruiser are deleted, while darkened headlight housings, fog lights with dark chrome surrounds and side mirrors with darkened chrome details underscore the vehicle’s sophisticated presence. 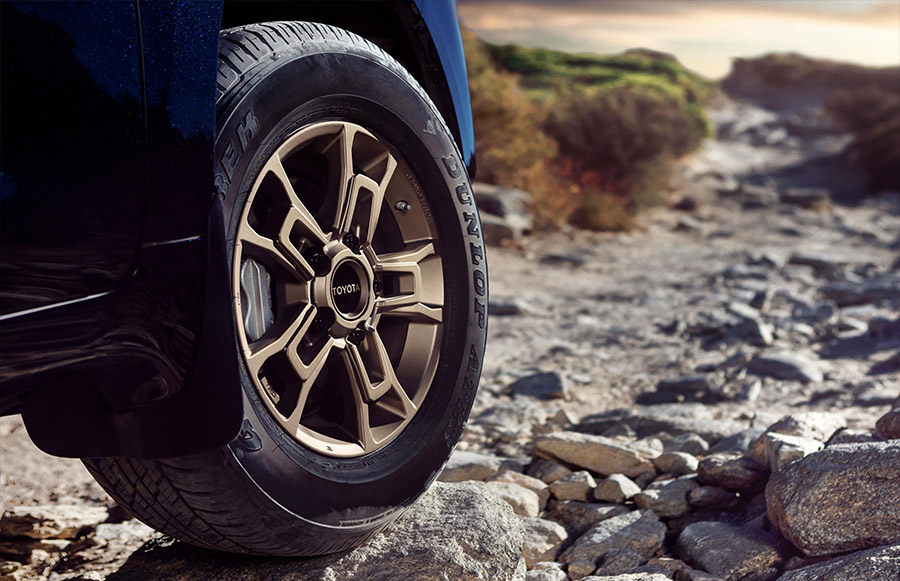 Highlighting the Land Cruiser’s renown for blending luxury with capability, the Heritage Edition is exclusively outfitted with black leather-trimmed upholstery. The bronze wheel color carries inside for the contrast stitching used throughout the cabin, including the steering wheel, door trim, center stack, console and seats. Finally, the Land Cruiser Heritage Edition features all-weather floor mats and cargo liner, so it’s ready to get out and have fun.

The Land Cruiser traces its origins to the 1951 BJ, Toyota’s bid to produce a small 4WD military vehicle. It was not chosen but went on to become the first motor vehicle to reach the sixth station on the trail to the top of Mt. Fuji. The BJ became the Land Cruiser in 1954, and an updated model, the 20-Series, was one of the first Toyota exports to the United States in 1958. The next Land Cruiser iteration, the 40-Series (a.k.a. FJ-40), arrived in 1960 and became an all-terrain icon (and now a collector’s item). A larger station wagon model followed in the late-1960s, putting the Land Cruiser on a path toward family adventures. 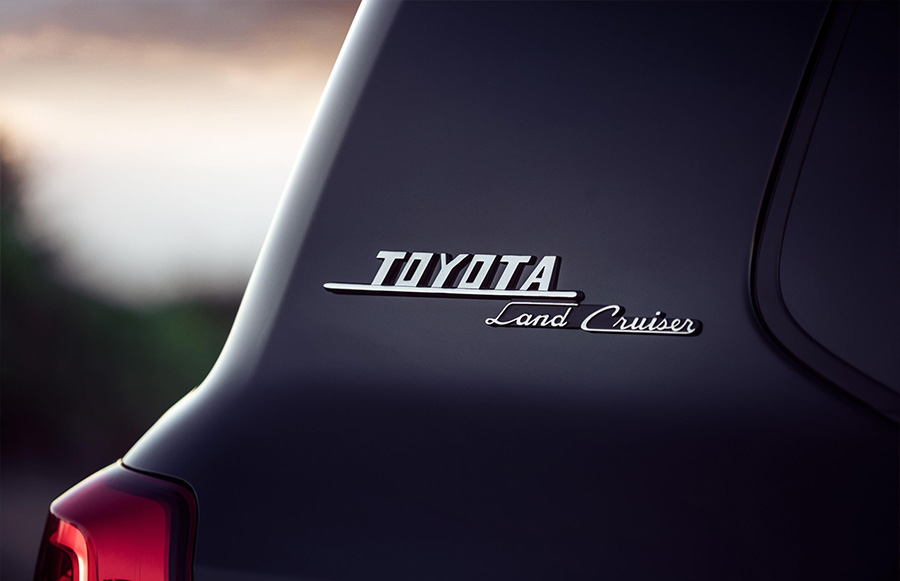 By 1991, the 80-Series Land Cruiser was well on its way to becoming a full premium model. The 100-Series codified that direction in the late-1990s with a V8 engine and full array of advanced chassis systems and luxury amenities. The current Land Cruiser, known internally as the 200-Series, is the most advanced and luxurious in the model’s history.

I have owned the new 2020 Toyota GR Supra now for half a year and it's been driven a fair amount.
Read more
Motorsports

The Toyota Supra is Back and With a Starting MSRP of $49,990