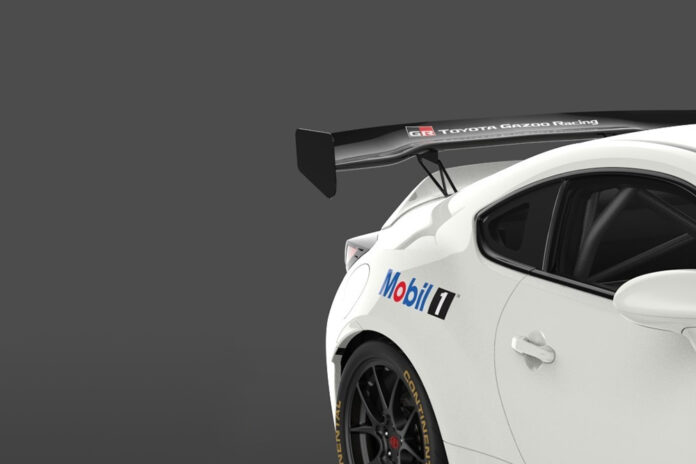 This new racing series will help to reinforce and validate the track inspired engineering bred into every Toyota GR vehicle. Toyota engineers will have a new opportunity to push GR vehicles to their limits at seven race events across the country.

Single-make series racing, otherwise known as one-make racing, is a category of motorsports where all drivers compete using identical (homologated) cars from the same manufacturer. In Toyota’s GR Cup, the GR86 has been designated as that race vehicle. This form of racing puts a large emphasis on driver skill and car setup, allowing many race enthusiasts the chance to compete in a real championship scenario.

These race efforts are not simply designed to build fans for Toyota vehicles and the GR Brand, but to allow learnings on the track to make ever better vehicles for the road by Toyota engineers. And with these efforts, a new series within Toyota Gazoo Racing North America will be born.

Toyota Gazoo Racing North America is proud to welcome founding partners Crescent Tools and Mobil 1 to the GR Cup when the series takes to the track in 2023. Stay tuned for more information around this program early this summer.