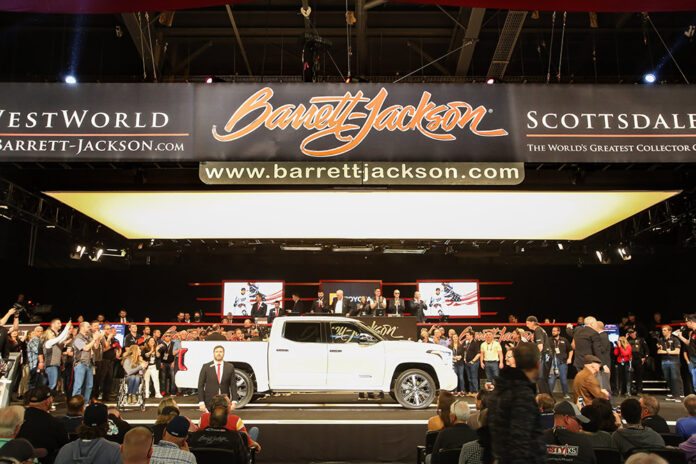 Toyota auctioned two of the first i-FORCE MAX Tundras at Barrett-Jackson in Scottsdale, Arizona, over the weekend, resulting in more than $1.2 million going to benefit the Toyota U.S. Paralympic Fund.

“I never thought in my wildest dreams that I would help Toyota auction off a Tundra for $550,000!” says Verfuerth. “These funds will go directly to help Paralympic athletes train, have proper equipment and have access to the best coaching. This type of support is life-changing, and I cannot thank Toyota enough for helping me go more places than I’ve ever imagined.”

Each winning bidder will also receive:

*The auction-winning vehicles will not be immediately available and will be delivered in spring of 2022.