The Collector Car of the Future: A 1977 Toyota Celica 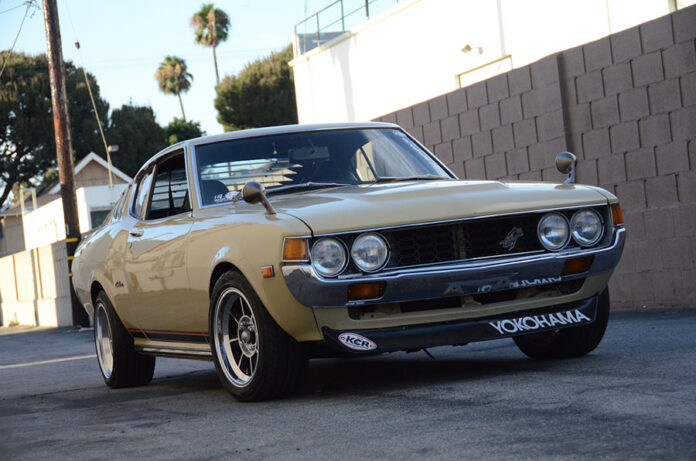 This particular Celica is striking in design and remarkably original in its features, and has tasteful mechanical modifications that fit the era. The car features an 18R-G engine swap, upgraded front coilovers, and a Nardi classic Steering wheel, among other personalized touches. The Celica also retains its original tan hue, which complements a tastefully refreshed black interior.

“This 1977 Toyota Celica embodies what the Future Collector Car Show is all about,” said Head Judge Andy Reid. “These cars used to be daily drivers. They were used, abused but loved by a generation of enthusiasts. Because they were so accessible, their numbers have dwindled while the nostalgia has only grown stronger. Even 40 years on, they are still a blast to drive, and that will never change.”

Toyota Reveals Additional SEMA Builds Based on Supra and Tacoma