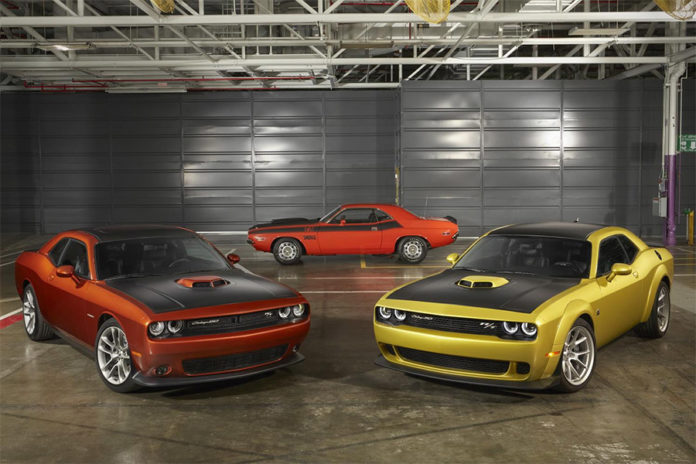 The “golden age” of muscle cars is now and Dodge is celebrating the golden anniversary of its iconic Challenger with the new limited-production 50th Anniversary Edition, shown for the first time today at 2019 AutoMobility LA. 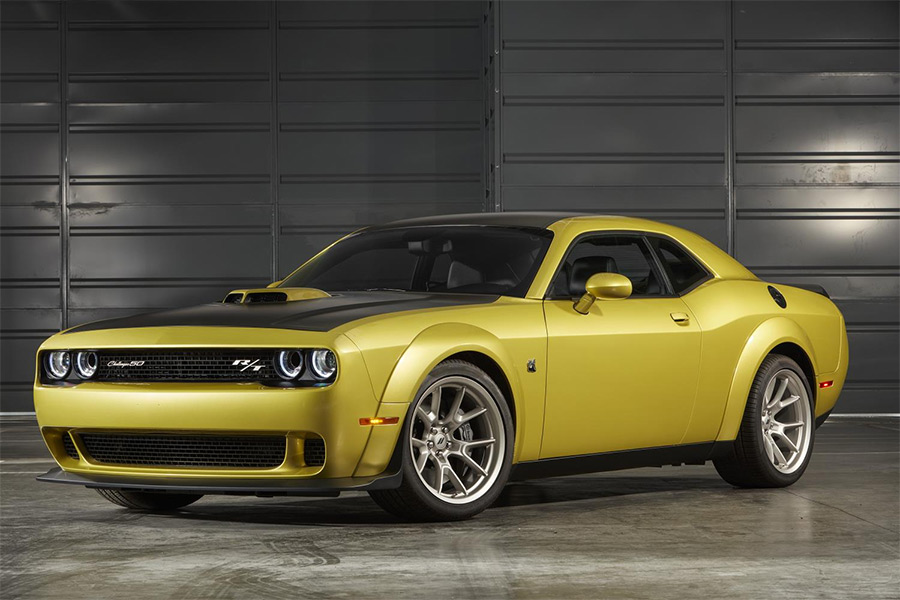 When the Dodge Challenger first entered in the muscle car ranks of Detroit’s Big Three 50 years ago, it arrived with something its competitors didn’t have: the greatest range of powertrain choices in the industry, from the small but durable 225-cubic-inch “Slant Six” to the fearsome “Elephant Motor” — the 426 HEMI®. 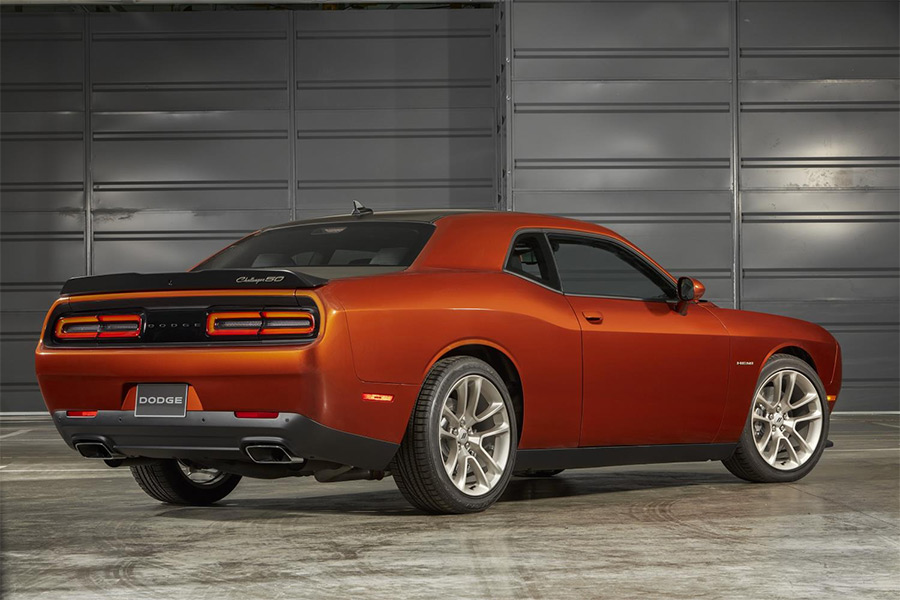 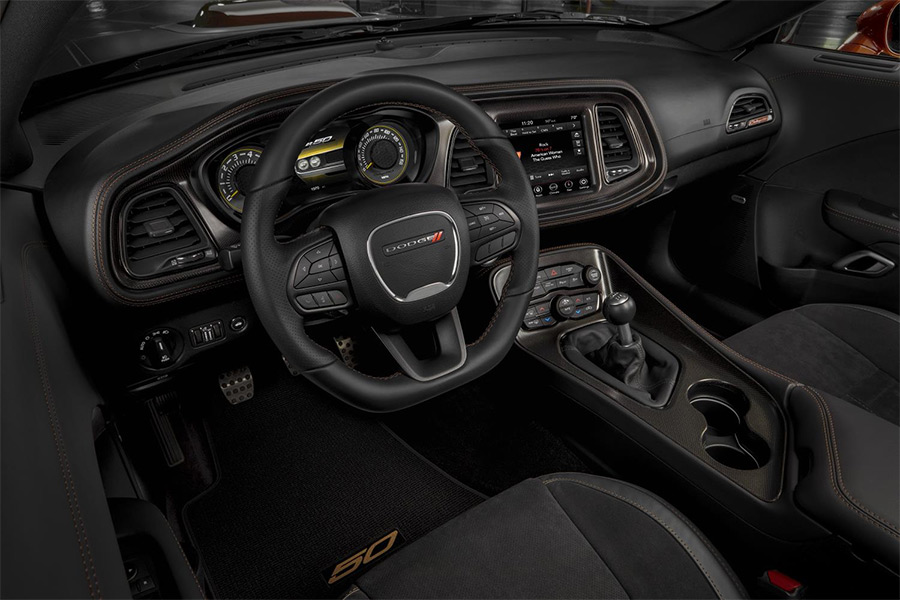 “2020 marks the 50th Anniversary of the Dodge Challenger, one of the most storied muscle cars in history,” said Tim Kuniskis, Global Head of Alfa Romeo and Head of Passenger Cars – Dodge, SRT, Chrysler and FIAT, FCA – North America. “That history was built on a few key things: big attitude and big muscle, loud colors and loud exhausts, and an enthusiast community that is as unique and diverse as our special editions. So, to commemorate the 50th, we’re celebrating with a cool new special edition that checks all of these boxes.” 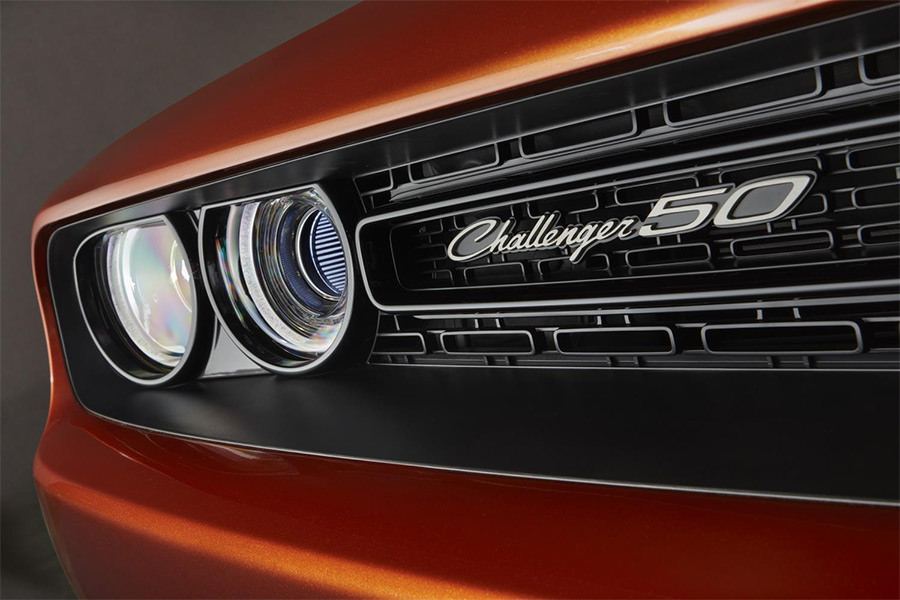 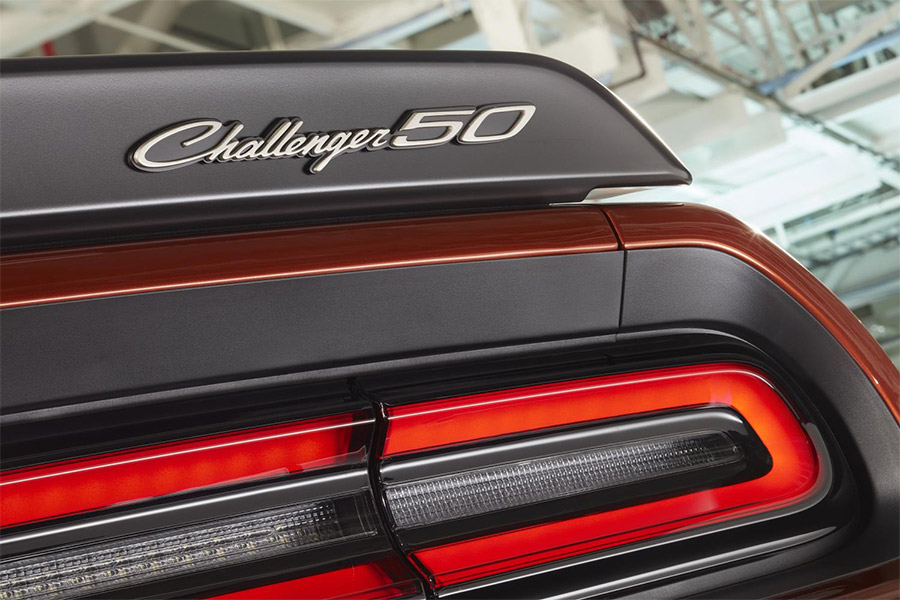