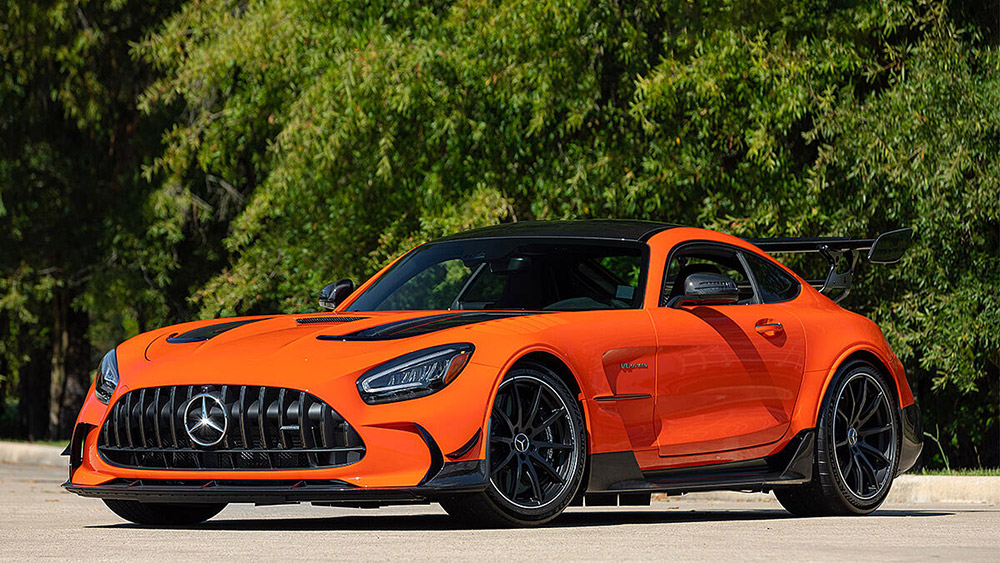 Mecum Auctions has been expanding upon its sturdy foundation built from decades of achievement with its most successful year to date, and the Las Vegas 2022 collector car auction kept the momentum going strong with another record total attained. Total sales in Las Vegas reached $27.5 million, exceeding the 2021 event total by $5.2 million and eclipsing the previous Las Vegas high water mark by more than $2.3 million.

Vehicles From the Triple B Collection were well received in Las Vegas with 10 hammering sold for a total of $343,750, and The Greg Farley Collection also did well with 15 vehicles hammering sold bringing an aggregate $754,600.

The complete top 10 collector car sales at the Las Vegas 2022 auction include:

For access to complete auction results, sign up for a free MyMecum account at Mecum.com. Next up for Mecum is the annual Kansas City, Missouri, auction slated for Dec. 1-3, followed by the World’s Largest Collector Car Auction® in Kissimmee, Florida, Jan. 4-15 featuring an anticipated 4,000 classic and collector cars. For more details on upcoming auctions, to consign a vehicle or to register as a bidder, visit Mecum.com, or call (262) 275-5050 for more information.