By: Dodge | Photo Courtesy of: Dodge 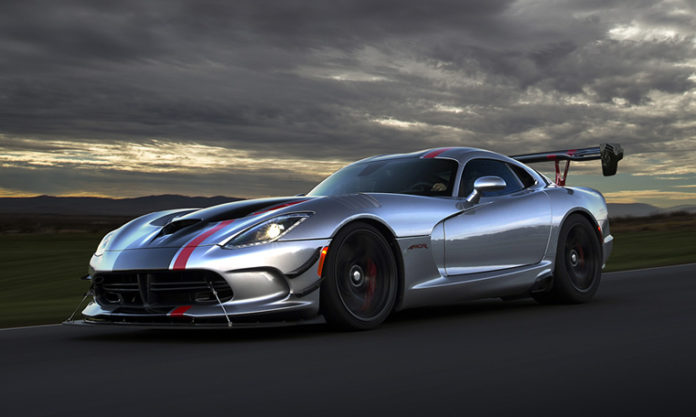 Dodge is celebrating the 25th anniversary of Viper with six serialized special edition models to commemorate the final year of Viper production.

Continuing for the 2017 model year is the exclusive Viper “1 of 1” customization program that enables buyers to create their one-of-a-kind “Snake” from the ground up. With 16,000 exterior color options, including matte exterior finishes, 24,000 custom stripe colors, 11 wheel options, 16 interior trims and seven aero packages, three brake packages and four suspension options, there are more than 50 million ways for buyers to customize their one-of-a-kind Dodge Viper. 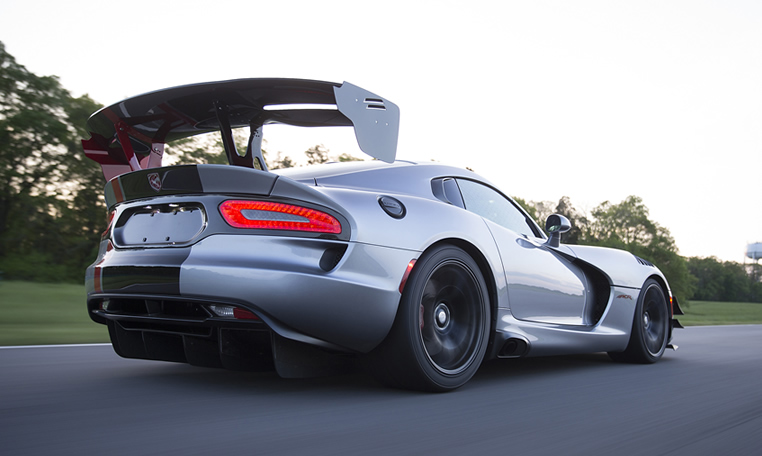 The fifth generation of the flagship performance machine of the Dodge and SRT brands features more power and performance, superior craftsmanship, new technologies and creature comforts. Powering the 2017 Viper is an all-aluminum 8.4-liter V-10 engine that delivers 645 horsepower and 600 lb.-ft. of torque — the most torque of any naturally aspirated sports car engine in the world. Standard Viper safety features include electronic multistage stability control, traction control and a new four-channel anti-lock brake system. 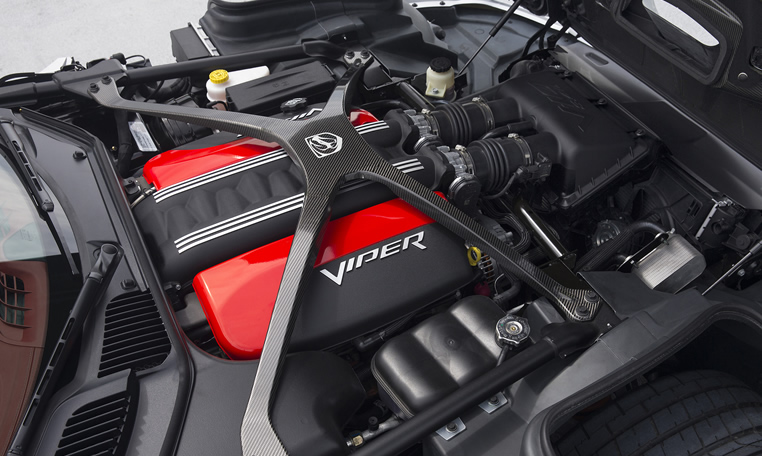 The newest Dodge Viper ACR (American Club Racer) launched in 2016 and has taken the performance car world by storm by becoming the indisputable “ultimate street-legal race car” with more track records than any production car in the world — a total of 13 road course lap records as certified by the Sports Car Club of America.

The top three most popular 80s TV cars to drive have been revealed.
Read more