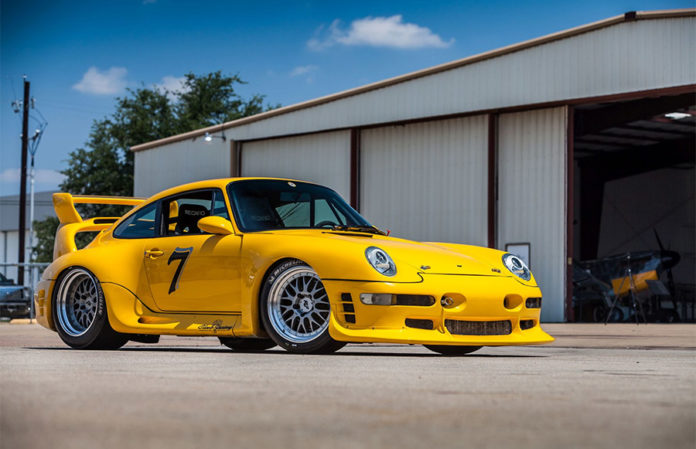 One of the indubitable highlights of the sale is the 1930 Alfa Romeo 6C 1750 4th Series Supercharged Gran Sport Spider (€1,200,000-1,600,000) that was driven by Luigi Scarfiotti for Scuderia Ferrari during the 1930 Mille Miglia. Scarfiotti wanted a motor car that would be as at home in a grueling race as it would be at local political parades – the elegant yet sporty Alfa was the perfect choice. 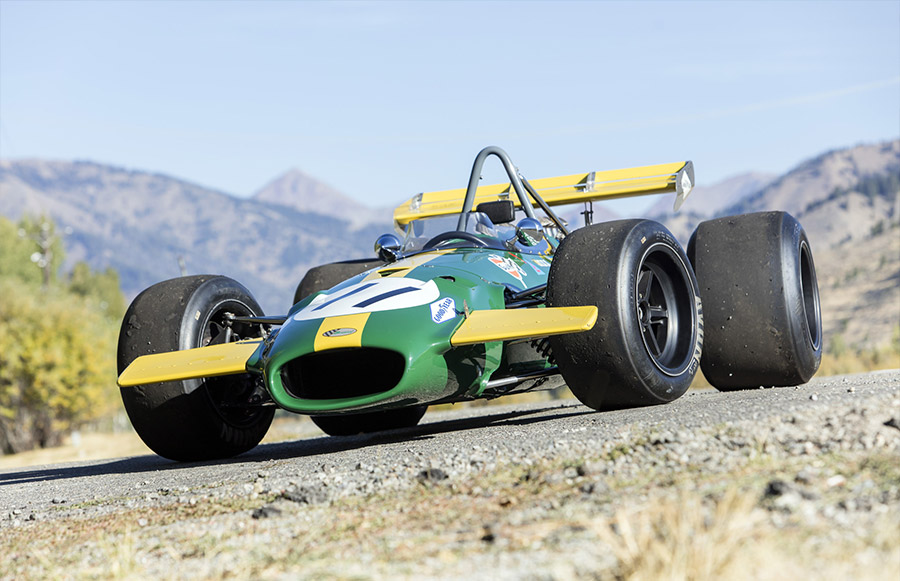 An offering of a similar vintage is the 1928 Bugatti Type 43 Grand Sport Tourer (€1,250,000-1,450,000) that was originally owned by Crown Prince Leopold of Belgium. It is one of just 160 examples from the Molsheim factory, is Mille Miglia-eligible and was in single-family ownership for 85 years.

For many years one of the fastest production vehicles in existence, the 1997 Porsche Ruf CTR2 (€1,300,000-1,600,000) is truly a sight to behold. Blisteringly fast, it is capable of reaching 69mph in under 3.5 seconds and has a top speed of 220mph thanks to its 702bhp engine (the most powerful CTR2 example). It outperformed the Ferrari F50, Jaguar’s XJ220 and equaled the astonishing Nissan R390 GT1. Rare, exotic and dazzlingly powerful – for a glimpse of the Ruf in action, watch this. 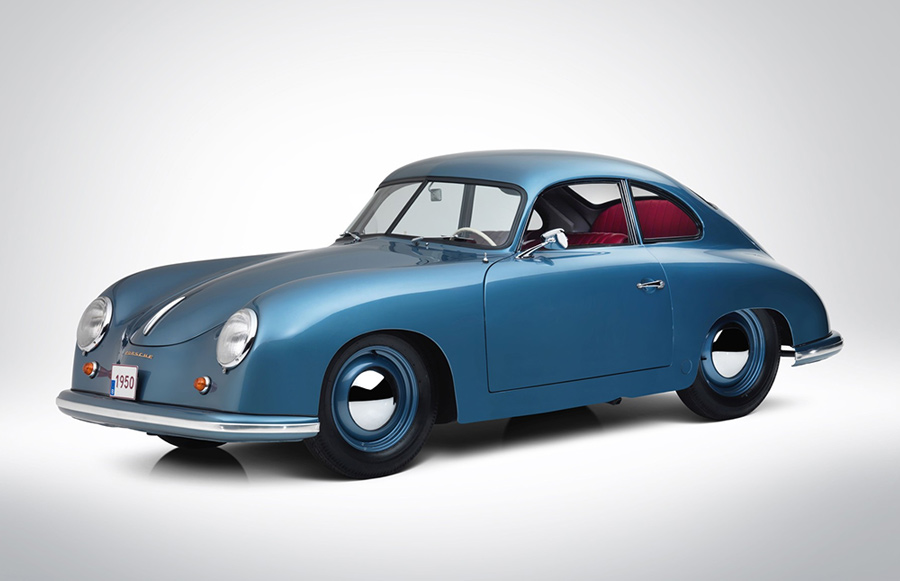 Mille Miglia entrants abound in the sale – the 1956 Porsche 356A Carrera GS/GT Coupé (€420,000-560,000) has taken part no fewer than four times between 1987 and 2012. It is fitted with the ultra-rare 692/0 Carrera GT engine, one of approximately 20 built. This race-ready Porsche has taken part in some of the most prestigious rallies in the world and is ready to take on many more. 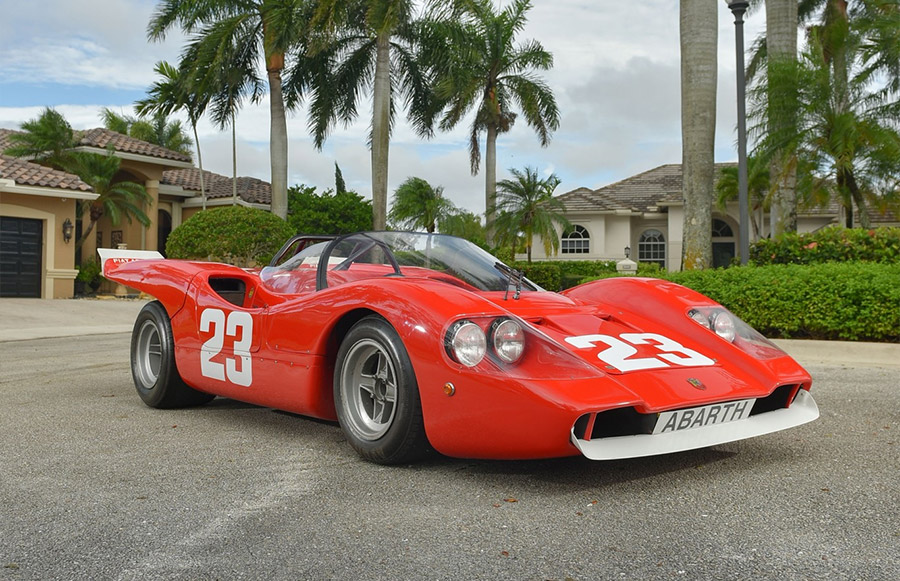 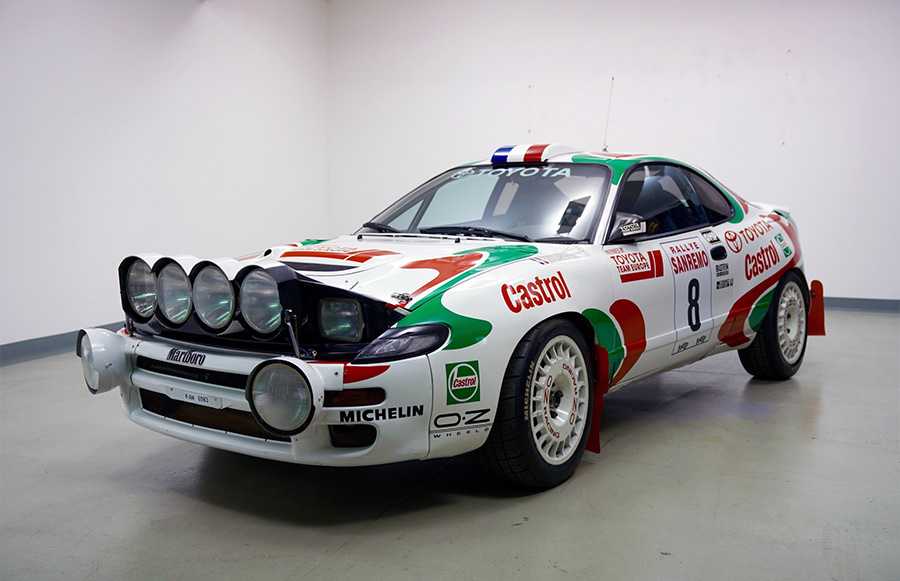