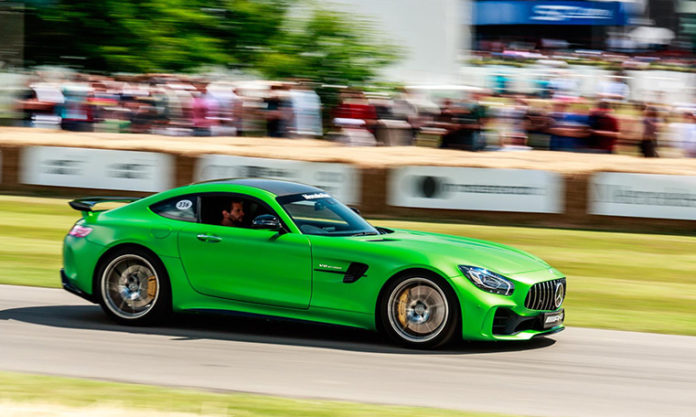 Mercedes-Benz 2017 Goodwood Festival of Speed got off to a flying start with Formula One World Champion, Nico Rosberg, droving his 2014 Mercedes-AMG Petronas Motorsport F1 W05 Hybrid up Goodwood Hill in front of a packed crowd. 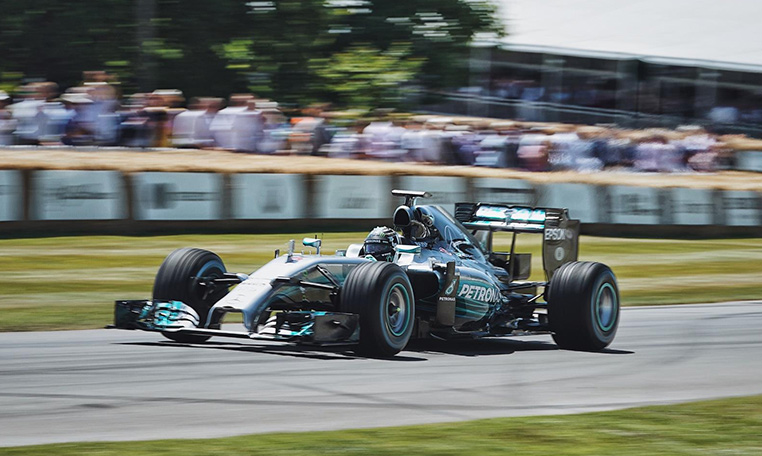 Nico also visited the Mercedes-Benz stand for a short interview in front of a throng of excited fans, before heading back to the Hill for his final drive of the day. 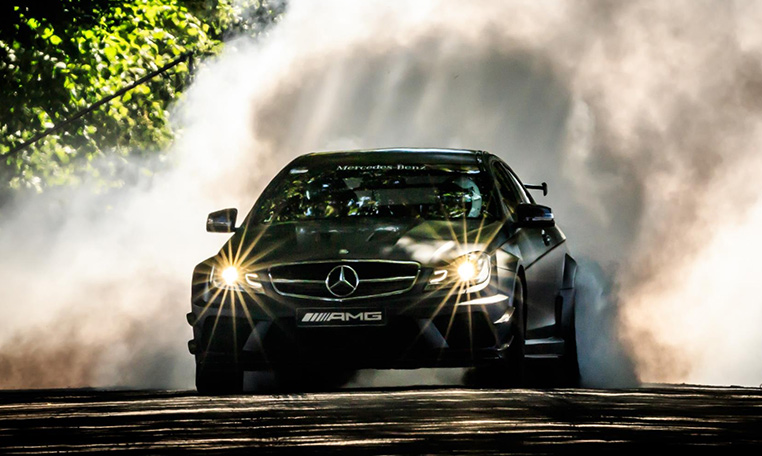 For the final time, a selection of modern and historic AMGs impressed crowds at the 2017 Goodwood Festival of Speed. The E 63 S 4MATIC+ Saloon and GT C Roadster represented the current Mercedes-AMG range, while the C 63 Black Series; CLK 63 Black Series; and SLS Black Series perfectly wrapped up AMG’s 50th anniversary celebrations at the Festival.

The iconic W 25 and W 125 ‘Silver Arrows’ – the latter driven by Jochen Mass; the 1903 Simplex; and 1927 Type S (driven by DTM legend Bernd Schneider) made their final run up the Hill at the end of the day, concluding this year’s Festival of Speed for Mercedes-Benz.

Mercedes-Benz VISION AVTR: Operating the User Interface with the Power of Though...