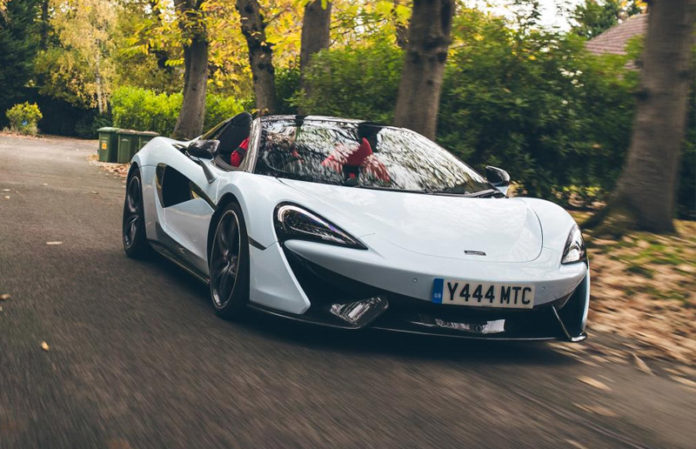 McLaren Special Operations, the bespoke division of McLaren Automotive, has delved deep into the company’s heritage to create a unique colour with a family story attached. ‘Muriwai’ refers to different episodes of the McLaren story: it is the name of the New Zealand costal community where McLaren founder Bruce McLaren won his first motor race; it is also the name he gave to his family house in Surrey, England and it is now the name of a new special paint colour in the MSO catalogue for the recently launched 570S Spider. 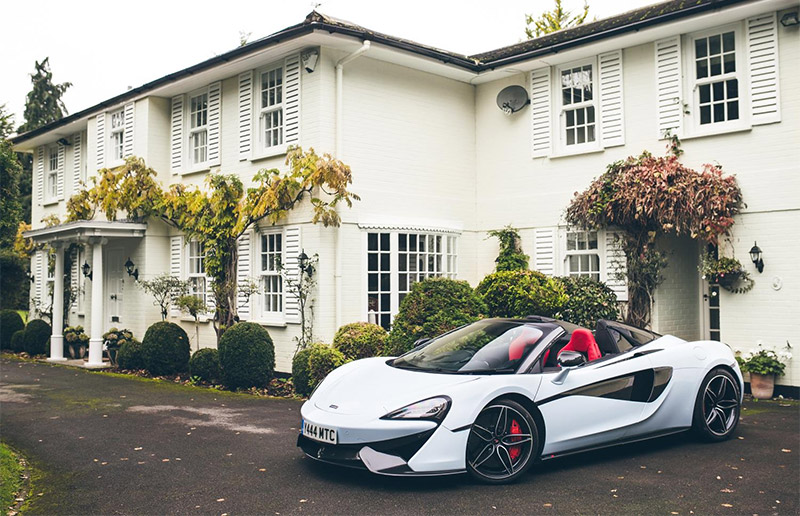 Inspired by the whitewashed walls, deep blue doors and shutters of the handsome McLaren homestead, Muriwai White paint is white with blue flecks. The colour was developed by McLaren Special Operations, Amanda McLaren, Bruce’s only child and a brand ambassador for McLaren Automotive and McLaren paint Partner AkzoNobel. Amanda returned to her childhood home in the first 570S Spider to be finished in Muriwai White, recalling the importance of the house that shared the same name. 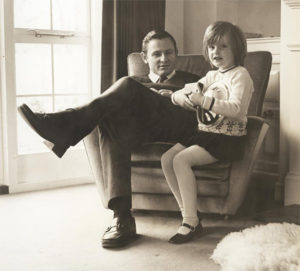 “My mother Patty had been at a dinner party with a palm reader, who told her she’d live in a big white house with blue doors and shutters,” revealed Amanda. “Whether by destiny or design, that is what transpired and Muriwai was a place of pride for Bruce and comfort to Patty years after my father’s premature death in 1970 at the age of 32. Muriwai was always special to my father; the exotic name as much as the house. Forty-two kilometres’ northwest of Auckland, it’s where he grew up and won his first hill climb, aged 15, at the wheel of an Ulster Austin which remains in McLaren’s heritage collection in Woking. “

Bruce and his wife Patty settled in Surrey after he won a racing scholarship which brought him from New Zealand to Great Britain in 1958. With Bruce McLaren Racing established, Amanda was born and after renting modest accommodation in nearby Surbiton and Weybridge, the family built their dream home in Walton-on-Thames into which they moved in 1967. 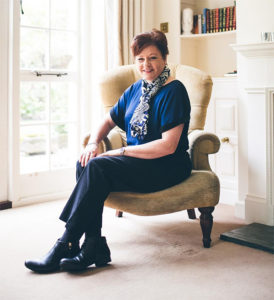 “I’m sure my parents would have loved this ‘Muriwai’ colour, and they would be so proud of the 570S Spider and the other McLaren road cars, as that is where my father saw the future of the company,” commented Amanda. “The M12GT was his vision of the road-going supercar and the DNA of that 1969 car is evident in all of McLaren Automotive’s products. To compare photos of the M12GT outside our old house with the 570S Spider today is a rather lovely circle to behold.”

McLaren Special Operations can create any colour a client wishes. Muriwai White is a particularly special shade given the family story behind it. As well as personalised paintwork, MSO offers other enhancement options – such as material upgrades – and takes bespoke commissions for ultra-limited or one-off models, taking something that is already rare and making it truly unique. Many MSO customers like to order ‘off the menu’, but in this instance MSO is offering the Muriwai White as an ‘à la carte option’ available on any McLaren road car, with personalisation beyond the signature paintwork according to individual taste.