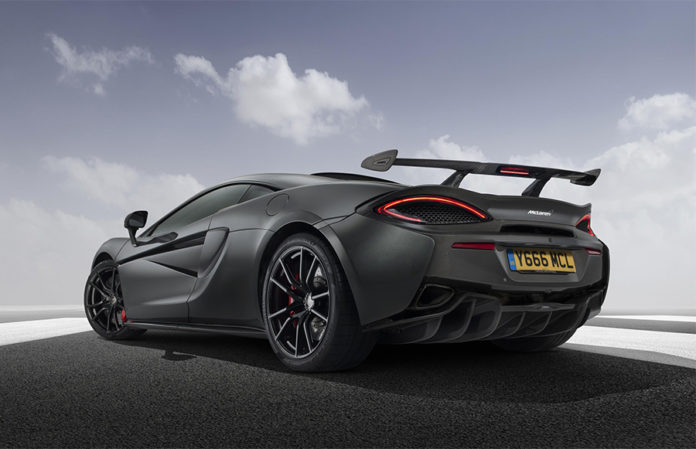 A High Downforce Kit (HDK) offering owners of McLaren Sports Series models a significant visual and aerodynamic upgrade to their cars is now available in the McLaren Genuine Accessory range.

Designed exclusively by McLaren Special Operations (MSO) for the 570S Coupé and 570S Spider, the HDK – which is available only from McLaren retailers – comprises a rear wing and underfloor guide vanes to better direct airflow that together ensure optimum aerodynamic balance is maintained. 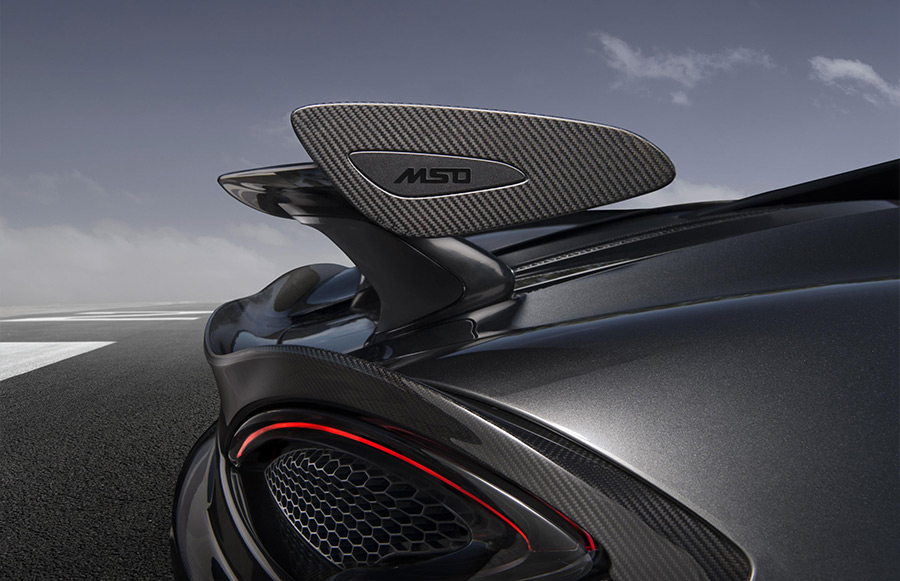 Fitment of the HDK delivers an additional 75kg of downforce, enhancing stability in high-speed cornering and further enhancing the immersive handling at all speeds for which McLaren Sports Series models are renowned.

“We are constantly looking for opportunities to make the latest and very best designs and technologies available not only to new car buyers but also to customers who already own a McLaren,” commented Carl Whipp, Global Aftersales Director, McLaren Automotive. “The new MSO Defined High Downforce Kit is a perfect example of this ethos, offering both a transformative visual enhancement and dynamic benefits.” 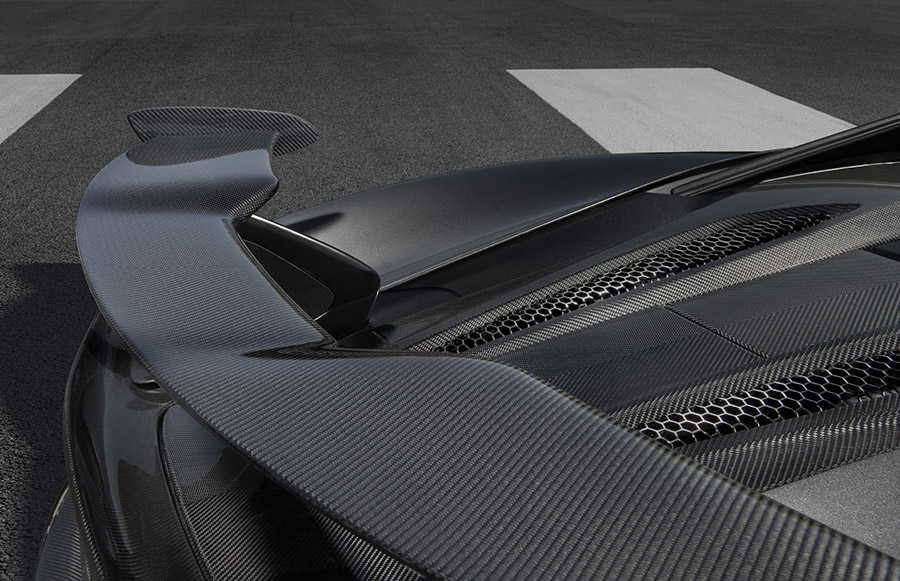 The visually dominant rear wing also brings a new aesthetic appeal, enhancing the already striking appearance and stance of the Sports Series Coupé and Spider. As the only rear wing of this type developed and tested by McLaren Automotive for Sports Series modelsthe HDK wing is much more than an ‘add-on’ accessory, playing as it does a significant role in further enhancing aerodynamic performance and dynamic ability.

Constructed from carbon fibre for light weight and strength, the rear wing, which is finished in Visual Carbon Fibre, has a distinctive profile tailored for maximum aerodynamic benefit and ‘dips’ in the centre to reflect the contour of the car body. Gloss black aluminium pylons with contrasting Palladium Grey inlays support the wing and house the wiring for the integral, central high-mounted stop light. The wing endplates feature inserts – again in Palladium Grey – with silver chromatic MSO logos under the lacquer top coat. 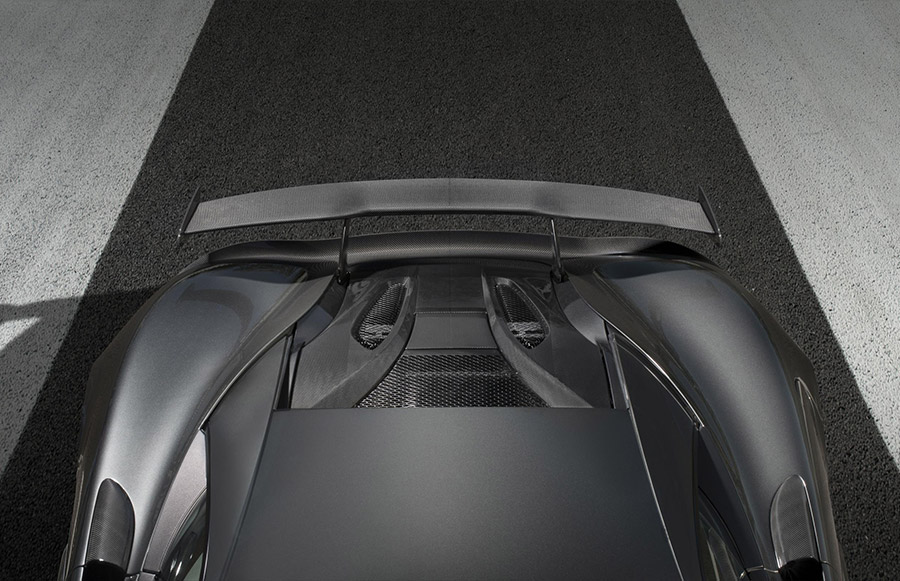 The HDK has a recommended retail price in the UK of £7,950 including VAT. Fitment at a McLaren retailer will take approximately four hours and is an additional cost.