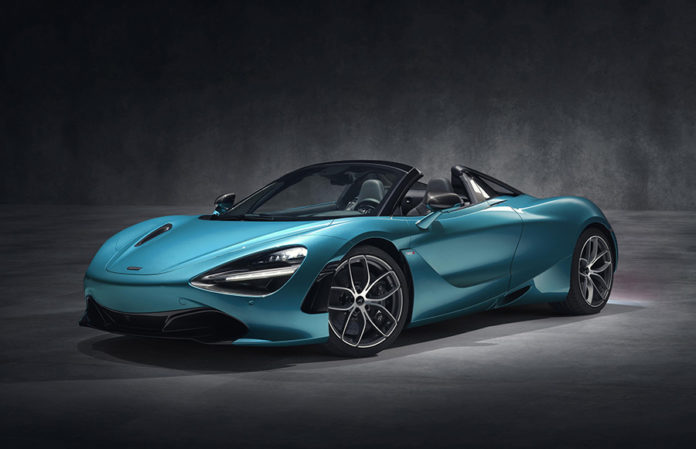 McLaren Automotive, the British manufacturer of luxury, high-performance sportscars and supercars, is expanding its Super Series product family with the introduction of a second new model under the £1.2bn Track25 business plan and its most accomplished convertible supercar ever: the new McLaren 720S Spider. 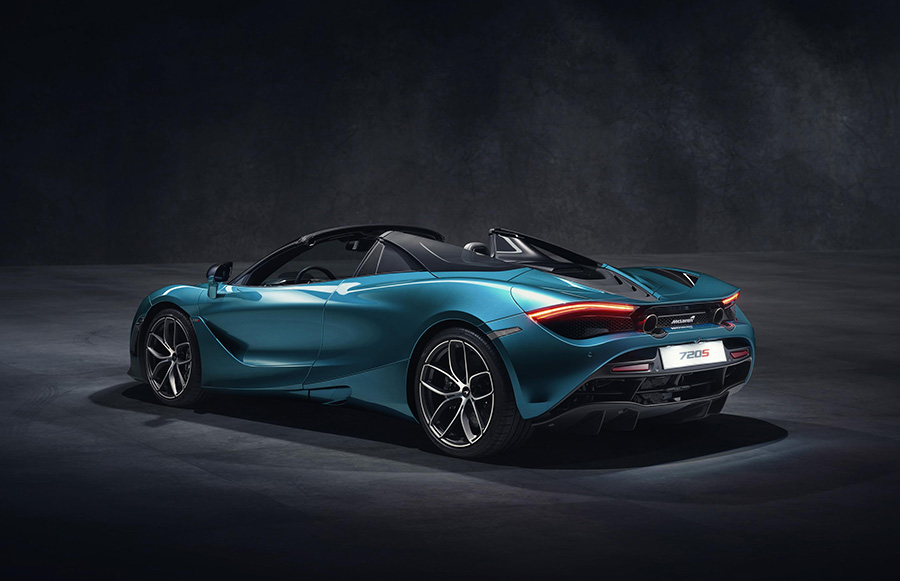 Revealed online today, December 8, 2018 and available to order with immediate effect, the new 720S Spider delivers the exhilaration of open-air driving and levels of day-to-day usability unseen in the convertible supercar class. 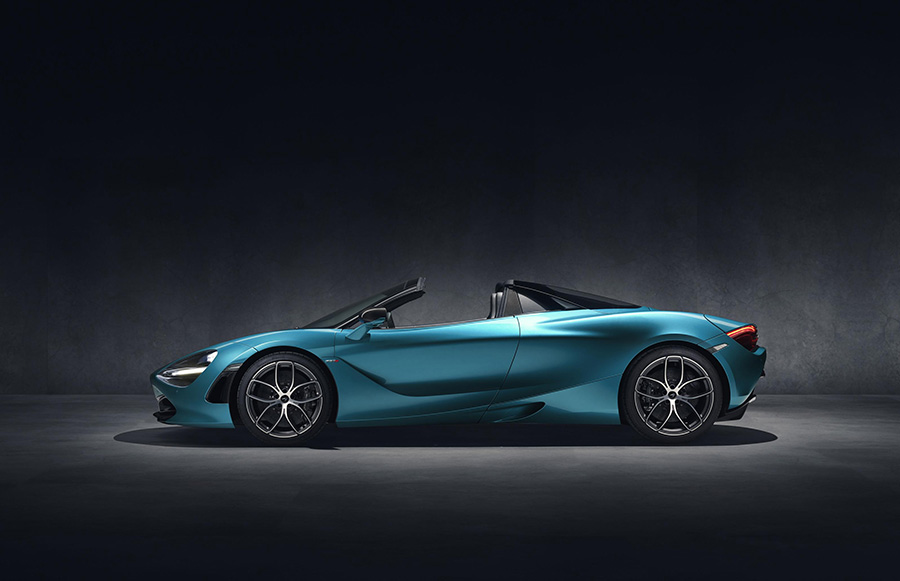 “The new McLaren 720S Spider offers an unparalleled blend of extreme performance, crafted luxury, driver involvement and daily usability – all with the additional exhilaration of open-air driving whenever required.  As the most accomplished convertible supercar ever, the new Spider delivers across a remarkable spectrum of abilities to outstandingly high levels, and as lightest in class with an increase of just 49kg over the 720S Coupé, moves us even further ahead of our competition in the weight race.” – Mike Flewitt, Chief Executive Officer, McLaren Automotive 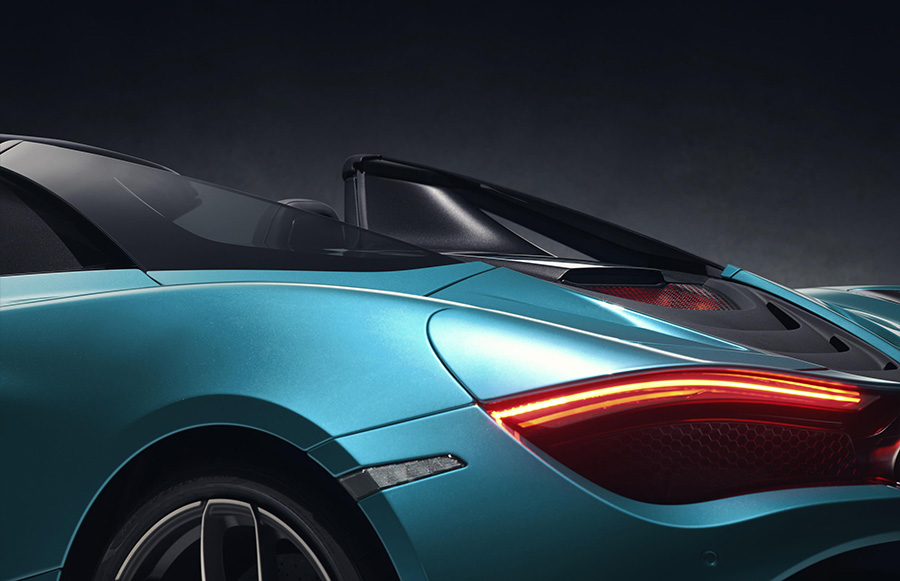 The design foundations of the new McLaren Spider are the seamless and organic forms introduced in 2017 with the 720S Coupé.  Combining to maximise downforce, minimise drag, enhance powertrain cooling and optimise aerodynamic performance, these shapes produce an overall appearance akin to a futuristic sculpture, formed by the air that flows over, under, around and through it.  A new, electrically actuated Retractable Hard Top (RHT) is seamlessly integrated into the design, as are new buttresses. 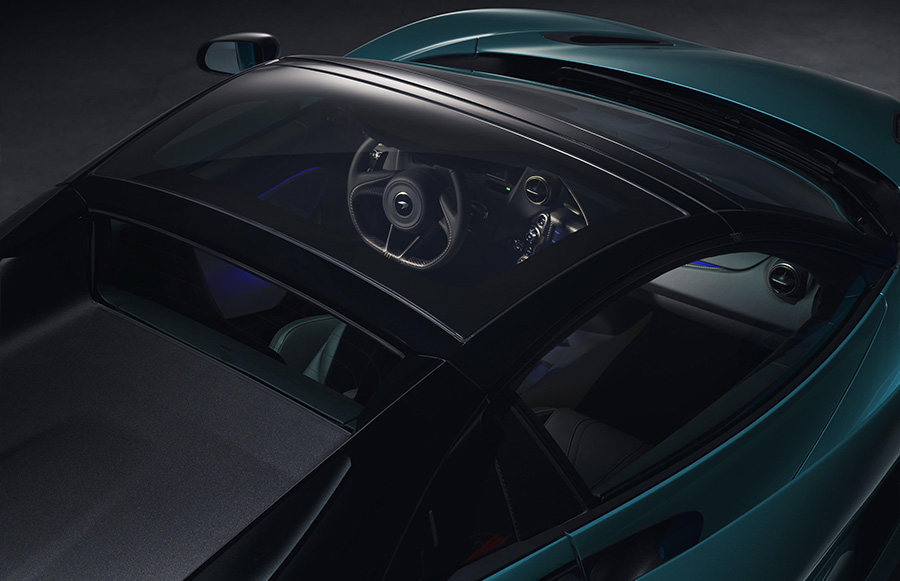 The new 720S Spider is available in the same three specifications as the Coupé, with Performance and Luxury trims extending above the standard model.  Two new exterior colours – Belize Blue and Aztec Gold – have been introduced for the new Spider among a palette of 23, one of which is Supernova Silver, a Heritage colour that was first available on the McLaren 12C.

The McLaren 720S has established a reputation in Coupé guise for its ground-breaking design, cutting-edge technologies and ferocious pace, complemented by a breadth of ability and sophistication that delivers everyday usability belying its extreme performance status.  The new 720S Spider, which is available to order now from £237,000, is the equal of the Coupé in every respect.