Track testing of the first GT race car to be developed by McLaren Automotive’s new customer racing division is well underway and will see the McLaren 720S GT3 test extensively across Europe, the US and Middle East. The new GT3 challenger, which is base … 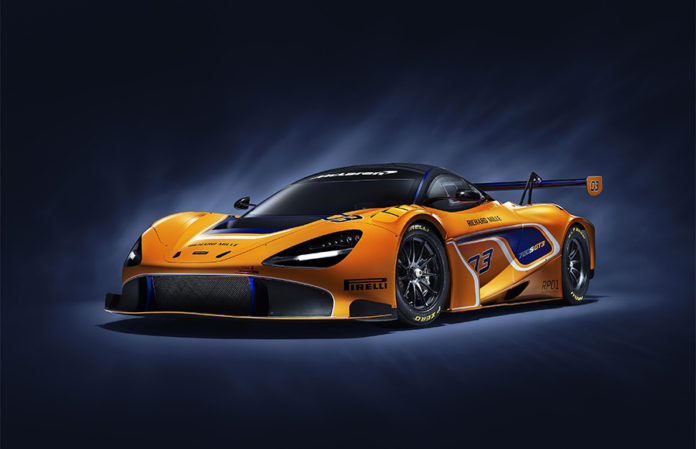 Track testing of the first GT race car to be developed by McLaren Automotive’s new customer racing division is well underway and will see the McLaren 720S GT3 test extensively across Europe, the US and Middle East. The new GT3 challenger, which is based on the acclaimed 720S supercar, is being readied for its competition debut in 2019 when it will be eligible for all GT3 grids globally. 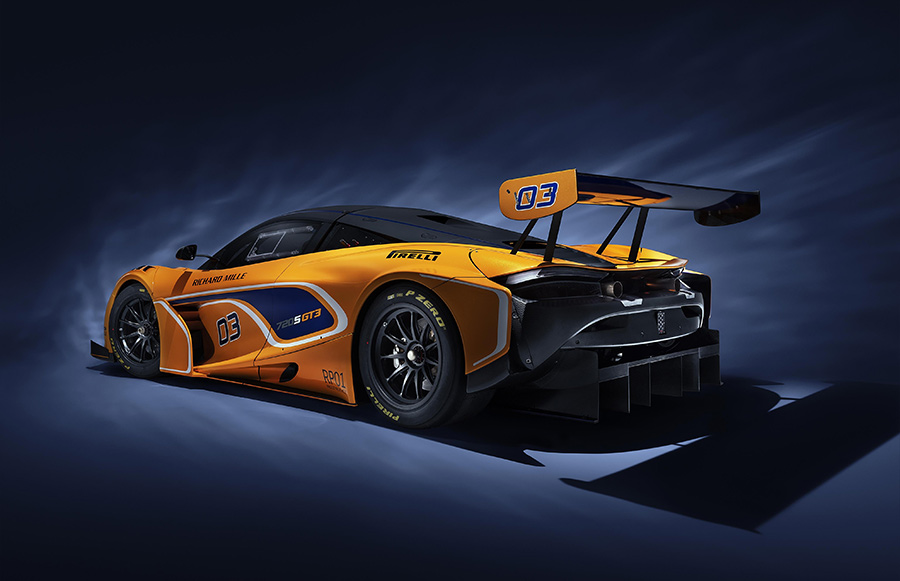 “It was an incredibly exciting moment for us to see our new 720S GT3 begin the intensive track-based phase of a development programme that we are confident will provide our customers with a first-class GT race car,” commented Mike Flewitt, McLaren Automotive Chief Executive Officer. 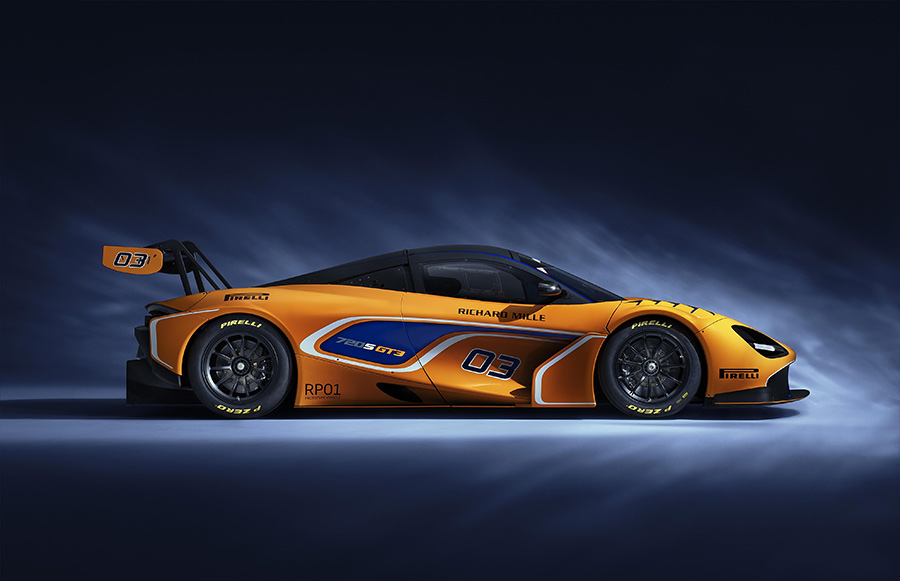 “Enabling our customers to go racing is integral to the business strategy of McLaren Automotive and we are committed to supplying teams with exceptional GT cars and the world-class support to get the most out of them.”

As with the road car, at the heart of the 720S GT3 is the light but immensely stiff carbon fibre MonoCage II chassis structure. A race-prepared version of the M840T 4.0-litre twin-turbo V8 engine provides the power. The focus on pure engineering, innovative aerodynamics and efficient design that makes the 720S road car so incredibly impressive provides the ideal starting point for the journey from multi-talented supercar to be the strongest contender yet from McLaren for GT3 racing honours. 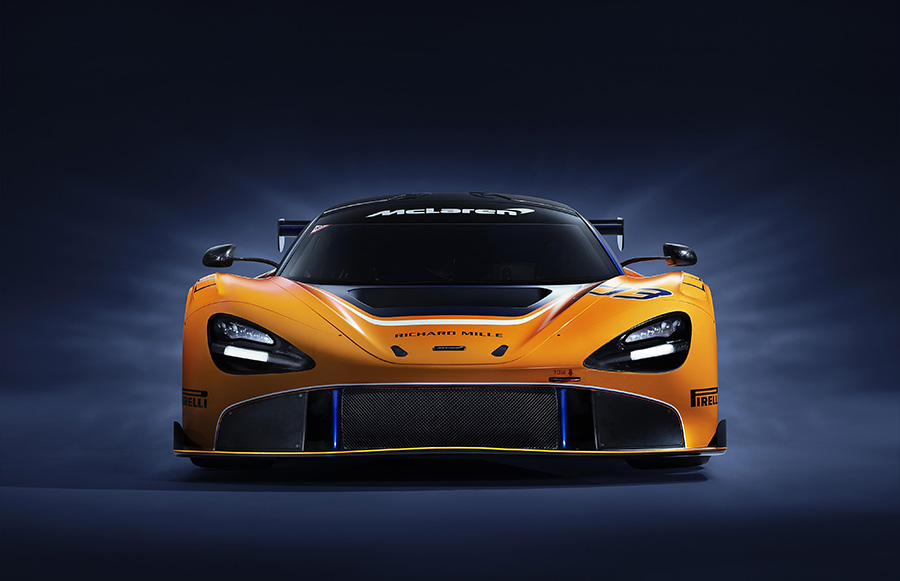 The design and development work has been undertaken within a new dedicated GT race facility at McLaren Automotive in Woking, Surrey, where all new GT3 cars will be hand-assembled. The first two development cars have embarked on the extensive, physical test programme, which will initially use tracks on both sides of the Atlantic, followed by an intensive Middle East programme before the end of the year.

Development targets for the 720S GT3 centre not just on speed and stability but also on making the performance accessible for drivers of all abilities, as well as a more efficient one for teams to run – both financially and from a serviceability perspective. Optimised fuel efficiency and tyre management have been prioritised, together with improved reliability, durability and serviceability – both in race conditions and between events. Breadth of handling balance and predictable on-limit behaviour for both professional and amateur drivers alike are central to the project, reflecting the make-up of GT3 competitors globally. 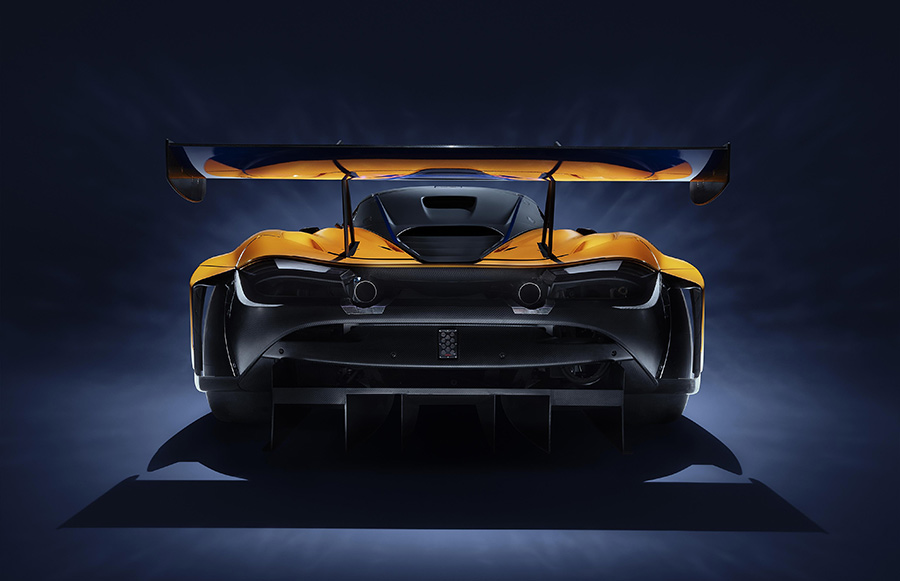 “The McLaren 720S is such a multi-talented road car that we always knew honing its pure racing talents and making a GT3 car out of it would be an entirely natural process – and so it has been. While largely a bespoke machine, the GT3 car is still a McLaren 720S at its core. Developing a race car is about optimising every component and the lightweight MonoCage II carbon fibre chassis is the perfect base for this,” said Dan Walmsley, Motorsport Director, McLaren Automotive. 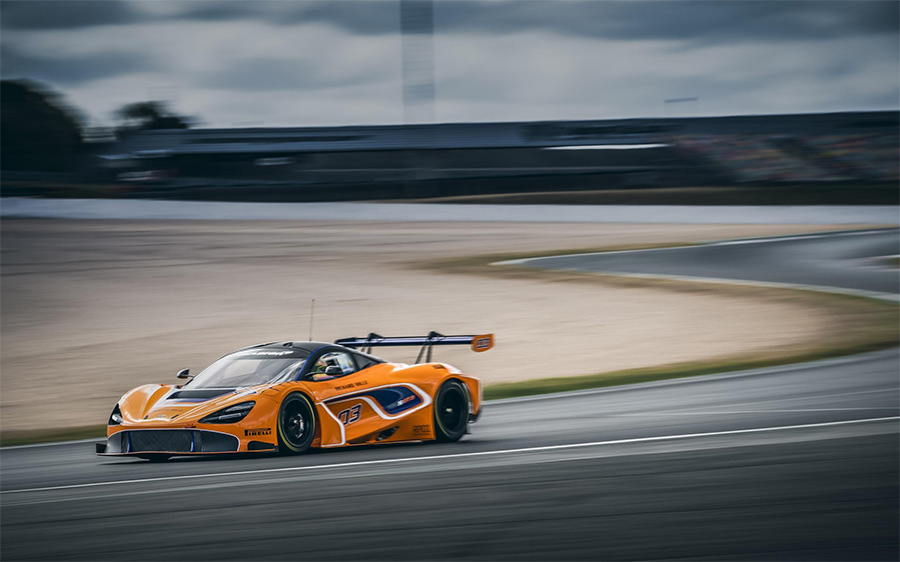 “The 720S GT3 is a significant car for McLaren Automotive. It still has the road car’s ability to deliver extreme performance in a way that all drivers can access, but taken to an altogether higher, racetrack level.  Crucially it also forms a part of our growing customer-focused motorsport strategy which, in turn, is part of our Track25 business plan in which dedicated motorsport products feature as part of our overall product family, developed in-house and drawing on our rich pool of motorsport experience and expertise”, said Jolyon Nash, Executive Director of Global Sales and Marketing, McLaren Automotive.