The Confused.Com London Motor Show 2017 Lives up to its Billing on Opening Day

The opening day of The Confused.com London Motor Show 2017 proved a huge success as thousands of automotive enthusiasts descended on Battersea Evolution for the start of the motoring extravaganza. MG kicked off the show in style by launching its all-ne … 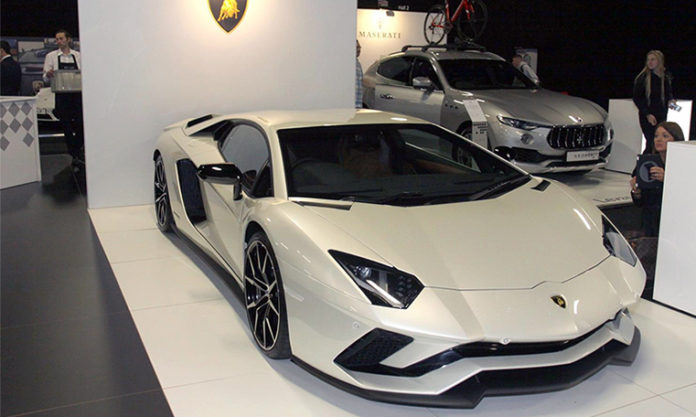 The opening day of The Confused.com London Motor Show 2017 proved a huge success as thousands of automotive enthusiasts descended on Battersea Evolution for the start of the motoring extravaganza.

MG kicked off the show in style by launching its all-new XS compact SUV, which is set to rival the Nissan Juke when it goes on sale in late 2017. The car lined up alongside the MG3 supermini and MG GS at the show and commanded plenty of attention. 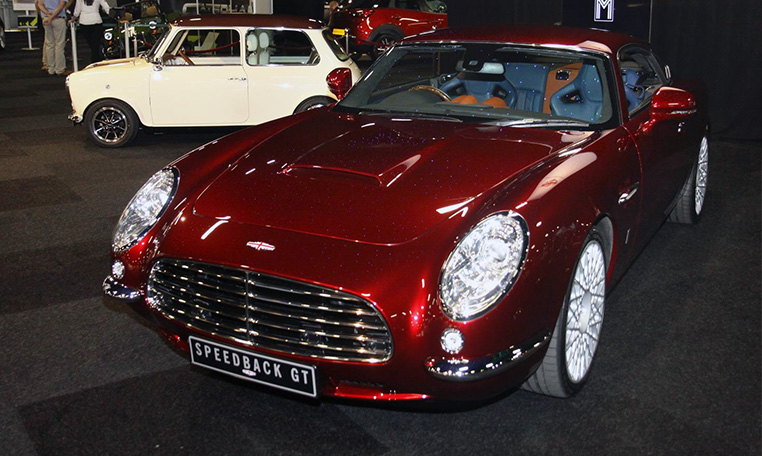 British coachbuilder David Brown Automotive then handed a world debut to its latest creation – the Mini Remastered – with a stunning reveal in the Luxury Pavilion for which hundreds of enthusiasts gathered. The highly exclusive Mini Remastered is based on a classic Mini and is reborn into a city car for modern living – making it the perfect match for London life. 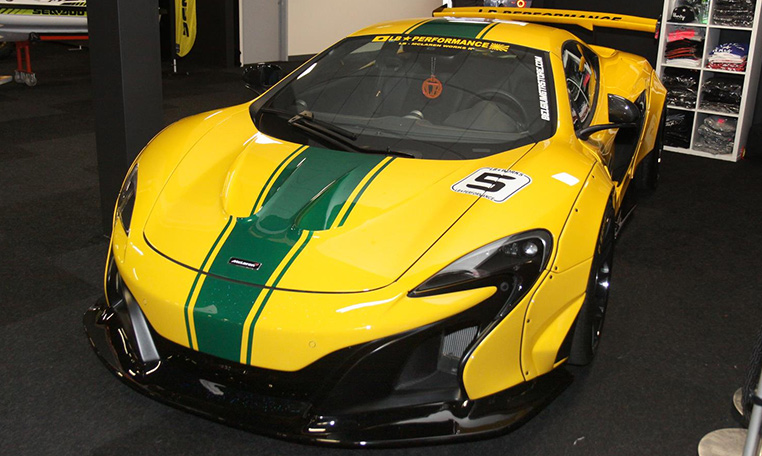 Crowds then gathered at Sutton to see a new bespoke Mustang CS800, which adds a whipple supercharger, a bigger intercooler, new injectors, a larger throttle body and an entirely new exhaust to take it to over 800hp. Sutton’s new Range Rover Sport also gave visitors plenty to shout about, with the unique styling kit turning plenty of heads. 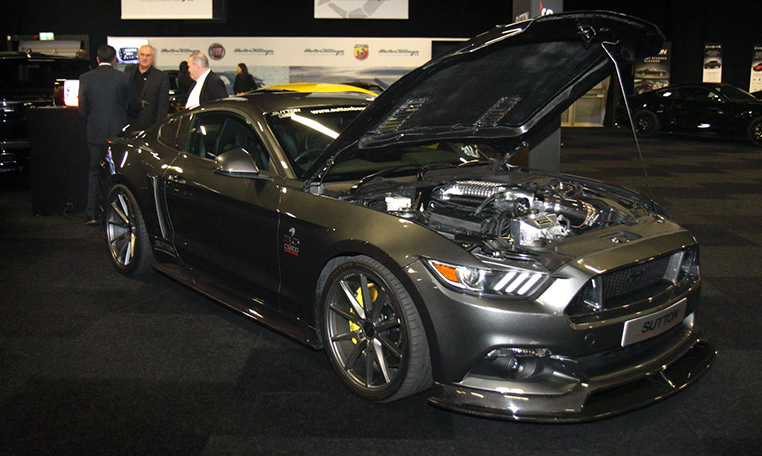 Liberty Walk was one of the most eagerly anticipated attendees at The Confused.com London Motor Show before the doors were opened on Thursday, and the tuner more than lived up to its billing by pulling the wraps off a bespoke McLaren 650S.

Plus, Ancaster Group served up a superb display in the last reveal of the day, as the all-new Nissan Micra was unveiled for the first time in the UK. The hatchback is a hugely important model for Nissan, and Ancaster’s model drew plenty of attention from the Battersea crowds. 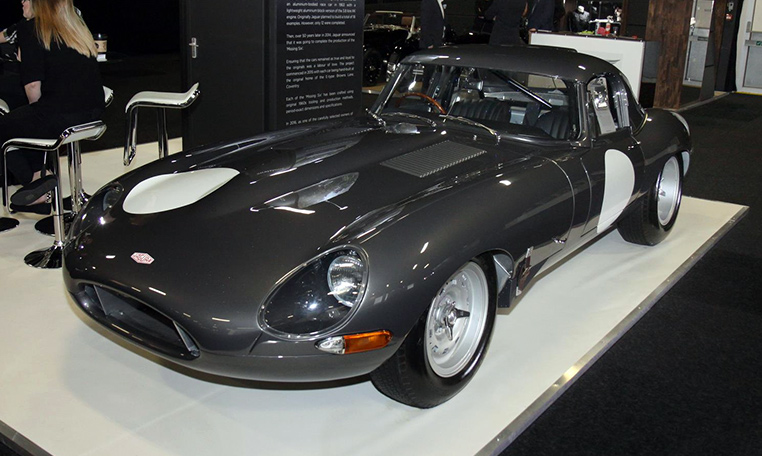 In addition, a selection of iconic historic vehicles were showcased, such as one of the ‘Missing Six’ Jaguar Lightweight E-Types on the Stratstone stand. London Taxi Company’s venerable and hugely recognisable TX4 black cab had its own dedicated area at Battersea Evolution, as guests were invited to big farewell to a legend. 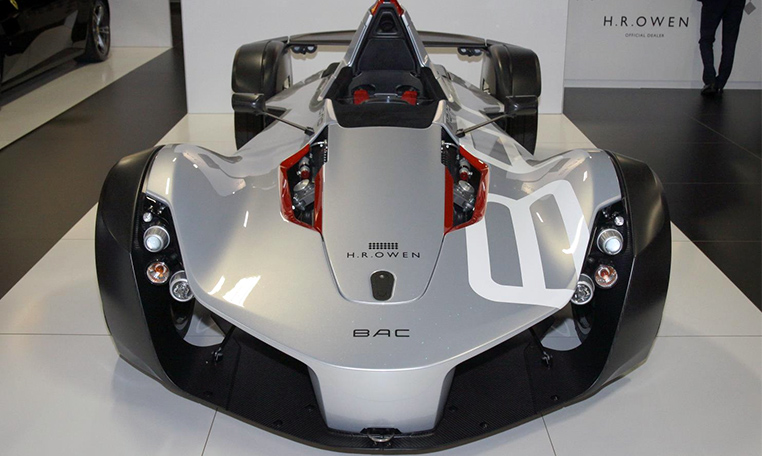 To round off a superb first day, the evening saw over 1,800 guests congregate for the Motor Show Ball in aid of Ben. Drinks, food and conversation flowed, as visitors took advantage of the excellent networking opportunities in perfect surroundings overlooking The Confused.com Motor Show floor. 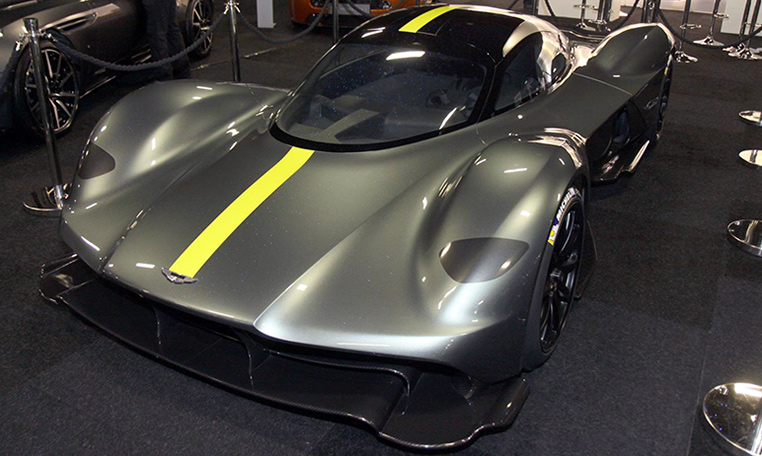 Alec Mumford, Chairman of The Confused.com London Motor Show 2017, said: “The Confused.com London Motor Show’s opening day was absolutely spectacular. The incredible reveals from MG, David Brown Automotive, Clive Sutton, Liberty Walk and Ancaster Group on Thursday really set the tone for what’s going to be a superb weekend. Over 130 of the most exciting cars in the world went on display on Thursday and we are very excited to share them with more guests over the coming days.”