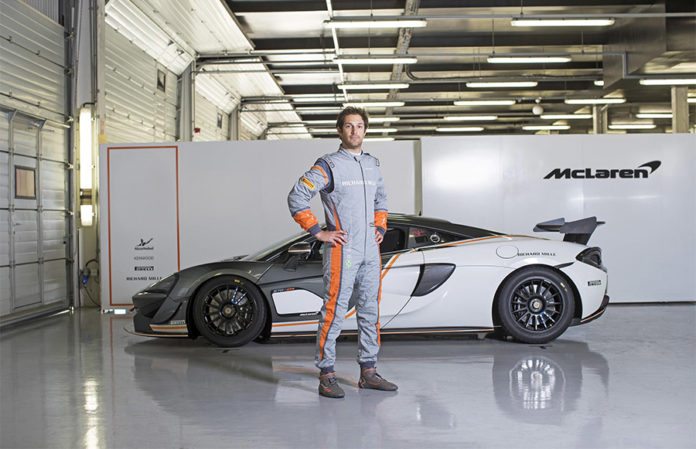 McLaren Automotive is known for its continuous pursuit of light weighting technology. Following that thread, a must-have item for McLaren fans, racers and track-day drivers alike, the Sparco McLaren SP16+ is a race suit designed like no other.  With the whole suit weighing at least 10 per cent less than any other, the Sparco McLaren SP16+ is the lightest race suit yet approved by the FIA – ‘Fédération Internationale de l’Automobile’ – at just 590 grams (size 52).

Weight optimisation has defined McLaren cars for more than half a century.  Equally, for the past 40 years, it has been the guiding passion for Sparco – a company synonymous with motorsport safety and style.  In a unique partnership, these two pioneering companies have joined forces to combine their innovative, weight-saving technologies to create the lightest race suit in the world.

Worn by McLaren F1 Racing Team drivers since 2016, this ground-breaking suit can now be ordered by McLaren Automotive customers. 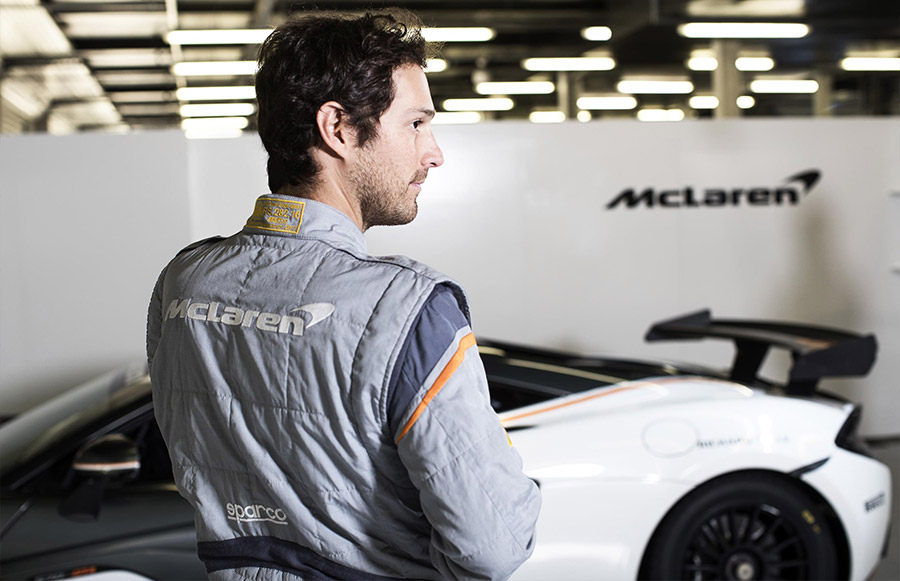 As with the Formula 1 race suits, the Sparco McLaren SP16+ is entirely hand-made in Italy, each taking more than 12 hours to complete. Just like McLaren’s spectacular road cars, the suit can be personalised to order, with a selection of bespoke colours and options including side pockets, phone pocket and belt. Extending the McLaren journey, the customer will get the opportunity to match his or her suit to the livery of their race team or any other designs.

During development, every last detail was subject to intense scrutiny by Sparco in a technical programme as demanding as that followed by McLaren’s vehicle engineers.  Fashioned with meticulous precision, the SP16+ features an ultra-slim zip, seamless Nomex wrists and ankles, reduced neck and shoulder pads and ultra-thin thread for the stitching– all of which have all played their weight-saving role, some decreasing the suit’s mass by mere micrograms at a time.  A special two-layer construction of fireproof material reduces weight even further, while ensuring the garment remains exceptionally breathable and comfortable to wear. 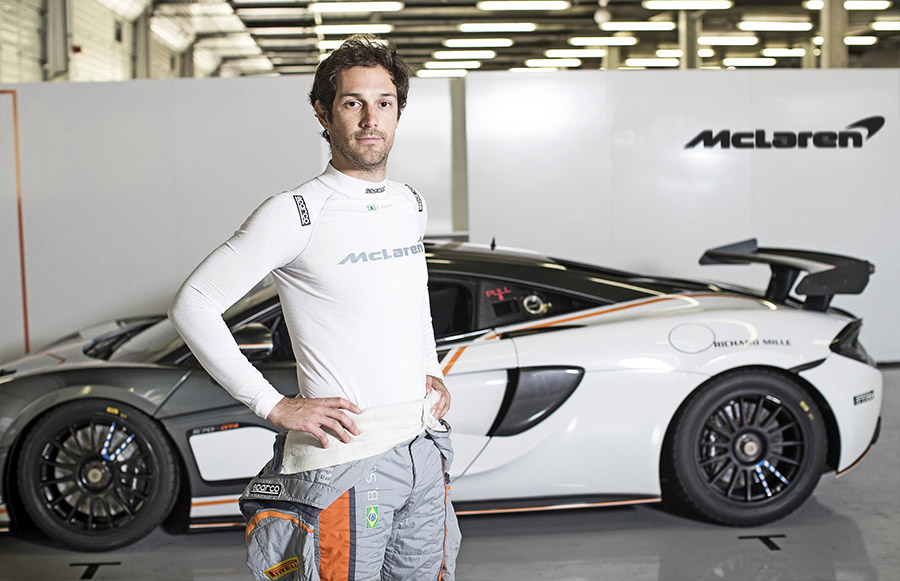 Like McLaren, Sparco was founded by racing drivers with a passion to advance their sport. Determined to revolutionise driver safety in Formula 1, the drivers from Turin introduced their first fireproof suit in 1977. In the 41 years since, they have constantly innovated to combine the highest safety standards with the distinctive Italian style for which Sparco products are renowned worldwide, ensuring the perfect marriage with McLaren’s inimitable, high-performance cars.

The Sparco McLaren SP16+ race suit costs from £2,344 plus taxe. Bespoke options at additional cost start from £250 plus taxes. 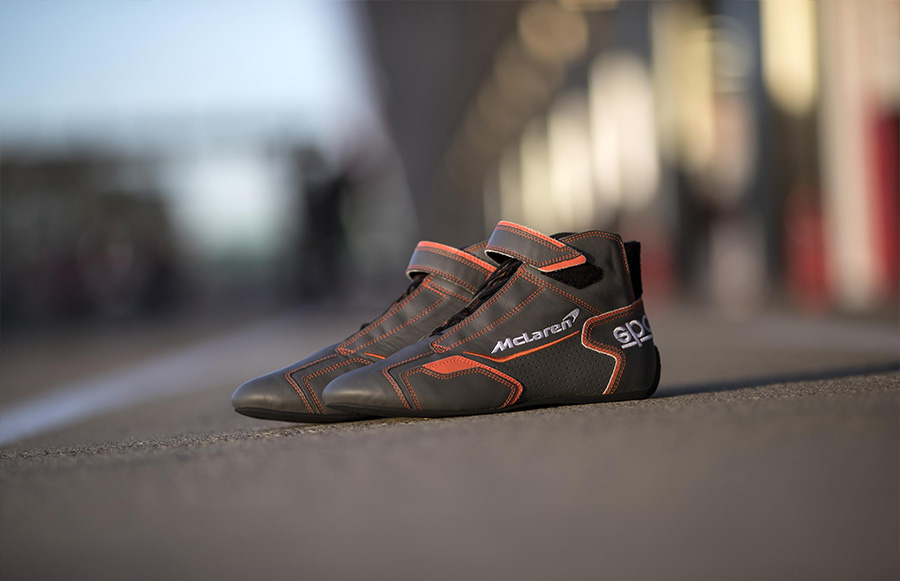