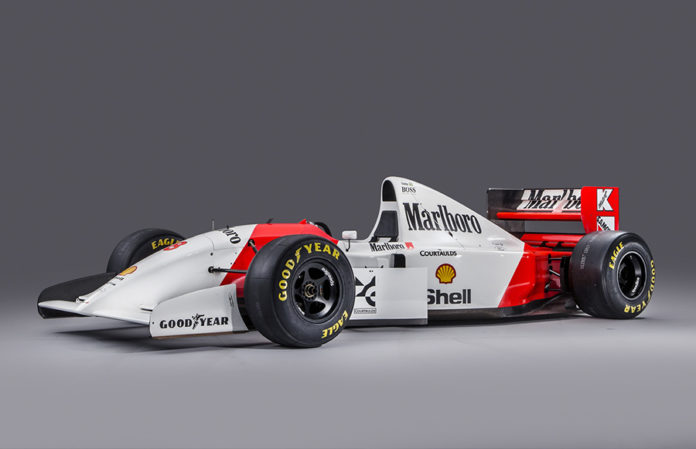 Bonhams Monaco sale, which included a rich variety of celebrated racing cars and sought-after classics, concluded at 10pm with a total of €13,600,000 achieved. Highlights of the sale were the first and final Monaco Grand Prix cars used by Ayrton Senna at the world-famous street circuit – his final Monaco GP car, the 1993 McLaren-Cosworth Ford MP4/8A, sold in the room for €4,197,500 after a lengthy and spirited bidding exchange. 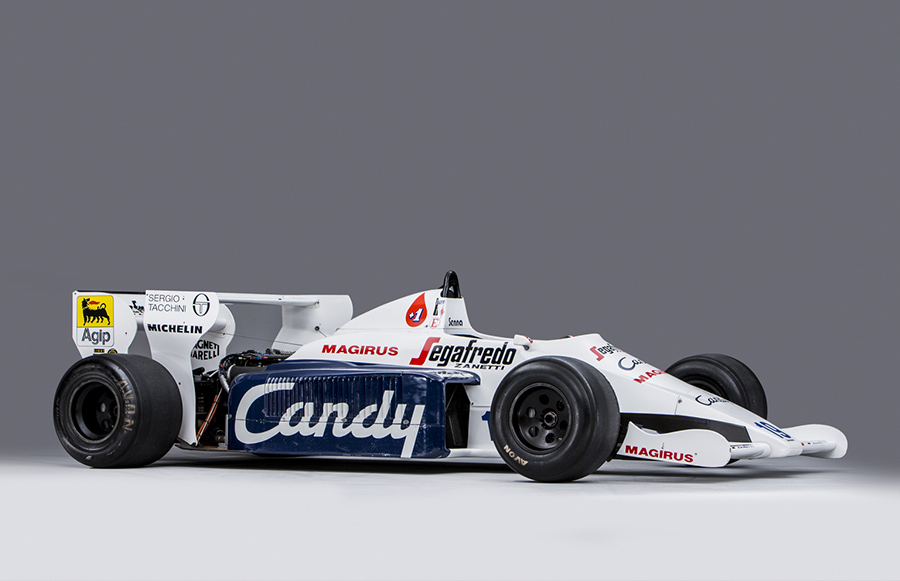 Senna’s first Monaco Grand Prix car, the 1984 Toleman-Hart TG184 that sparked his infamous rivalry with Alain Prost, far exceeded its pre-sale estimate of €750,000-1,000,000, realising an impressive €1,610,000 after an intense bidding battle between several buyers in the grounds of the beautiful Villa La Vigie.

The car that generated the most furious bidding was the 1955 Jaguar XK140 SE Michelotti Coupé, unearthed just last month from a barn in rural Belgium. The estimate of €20,000-50,000 was smashed, with the unique barn find eventually achieving €365,500 – more than seven times its pre-sale estimate. Proceeds from the sale are going to an animal welfare charity in Ghent. 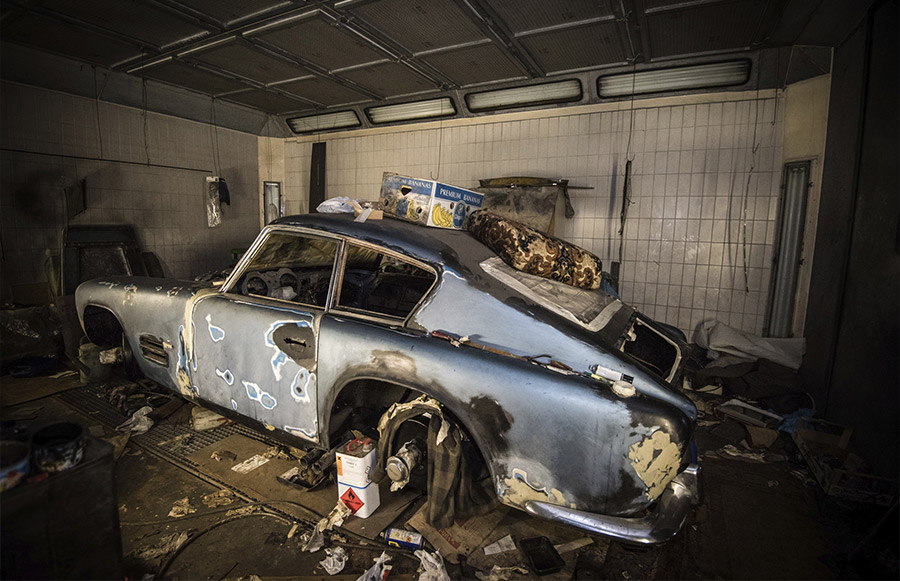 Racing cars were among the most popular lots of the sale. The ex-Ronnie Peterson Formula 3 Tecno was offered directly by (and in the presence of) Ronnie’s daughter Nina, and achieved €92,000. A unique TAG Heuer re-edition of the watch presented to the ‘SuperSwede’ by Jack Heuer in 1972 for his driving exploits at the Nürburgring achieved a remarkable €97,750, proceeds of which are going towards the Ronnie Peterson Memorial Foundation, a charity that supports emerging young racing drivers in Ronnie’s native Sweden.

Philip Kantor, Bonhams European Head of Motoring, commented: “This sale has been an absolute triumph. We achieved astonishing prices across the board and found new owners for some of the most historically important cars to come to public auction in Monaco in recent memory. 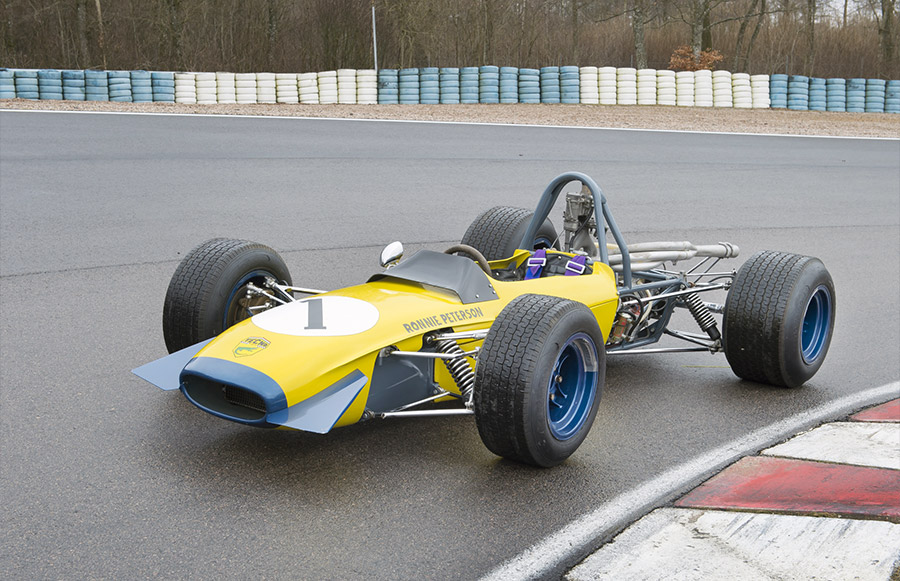 “A Monaco sale is always a unique experience, but this has truly exceeded expectations – impressive results were achieved in the breathtaking setting of Villa La Vigie, arguably the most beautiful location of any auction across the globe.”