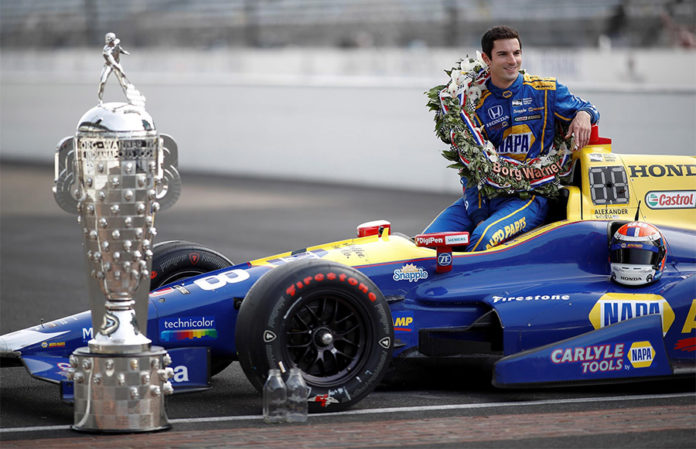 Mecum Monterey 2018 will feature the Dallara DW12 Honda IndyCar that rookie driver Alexander Rossi raced to a stirring victory at the Indianapolis 500 in front of an estimated crowd of more than 350,000 people on May 29, 2016. The distinctive blue and yellow Andretti Herta Autosport with Curb Agajanian machine is scheduled to cross the auction block at The Daytime Auction in Monterey, California, on Aug. 25 at Mecum’s annual event on the Monterey Peninsula at the Hyatt Regency Monterey Hotel and Spa on Del Monte Golf Course. 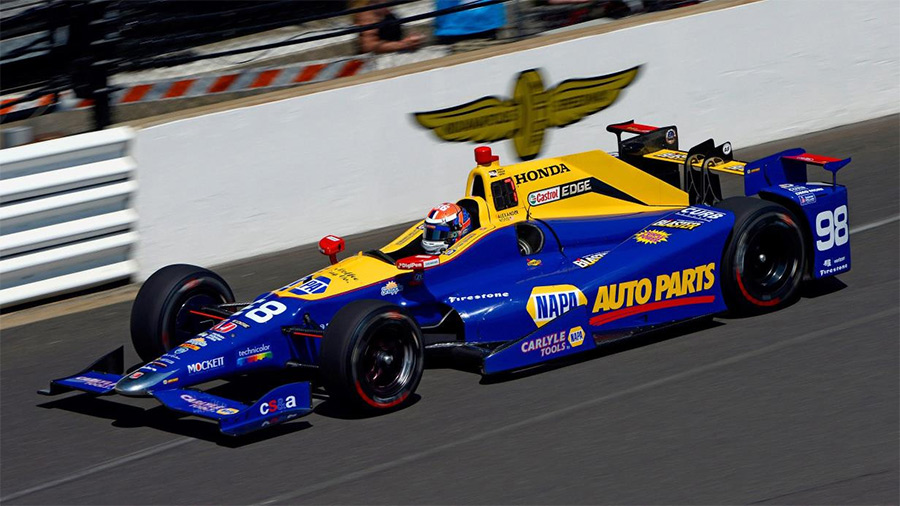 The 100th Running of the Indianapolis 500 justifiably received more hype, pomp and circumstance than any of the 99 editions that preceded this centennial celebration of “The Greatest Spectacle in Racing.” For most of the afternoon, Rossi looked like a potential Rookie-of-the-Year (an award he also won), but to expect the then-24-year-old driver to win seemed to be a stretch of the imagination. Clever strategy and the talent to save fuel meant that what seemed a near impossibility became reality, and as such, Rossi became only the ninth first-year driver to ever win the race. 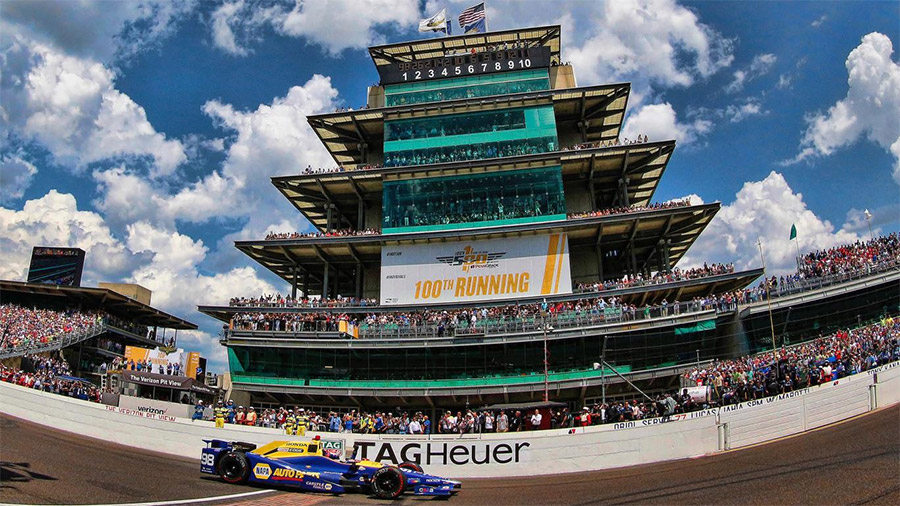 Dallara chassis 037 is mated to a Honda V-6 racing engine outfitted with Borg Warner twin-turbochargers and aided by a slick Honda aerokit. By agreement with Honda Performance Development, the original race-winning Honda engine will be returned to the chassis in 2020, and the car is the beneficiary of a most unusual 100-year engine lease—almost unheard of in these days of proprietary racing-engine technology. The machine is capable of averaging 230 MPH around the 2.5-mile oval track at Indianapolis Motor Speedway, and it is the only car that will ever be able to lay claim to capturing the historic centennial event. 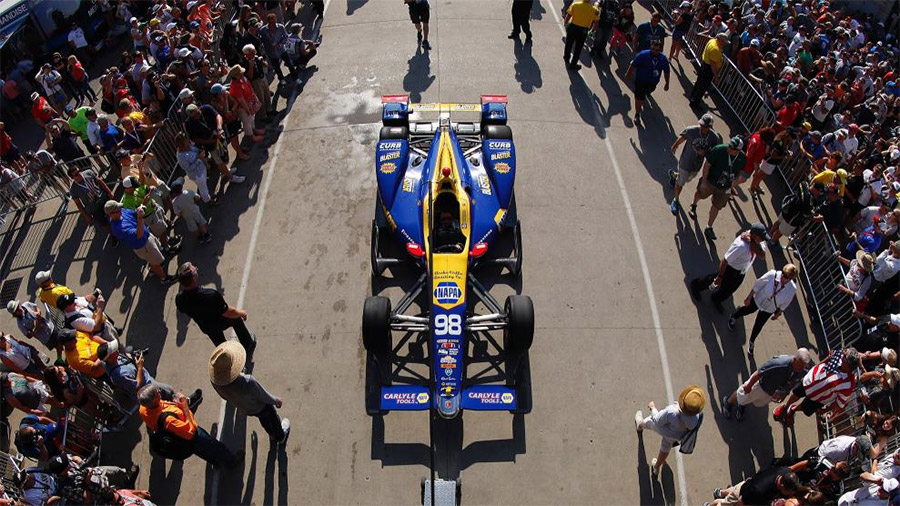 Mecum Monterey 2018 will also play host to 600 other fine machines, including Bugatti Veyrons, LaFerraris, a Pagani Huayra and a 1958 Porsche 550A Spyder, to name a few. The auction is open to buyers, sellers and spectators. Bidder registration is available online in advance for $100, $200 after Aug. 22, and includes admission for two to each auction day. General admission tickets are available in advance online for $20 per person, per day, and for $30 at the door and online after Aug. 22. Children 12 and younger receive complimentary admission. Doors open each day at 8 a.m. with the vehicle auction beginning daily at 10 a.m. NBC Sports Network will broadcast the auction, and a live stream of the entire auction will be presented at Mecum.com.