24 Hours of Le Mans: An Enduring Test of Excellence 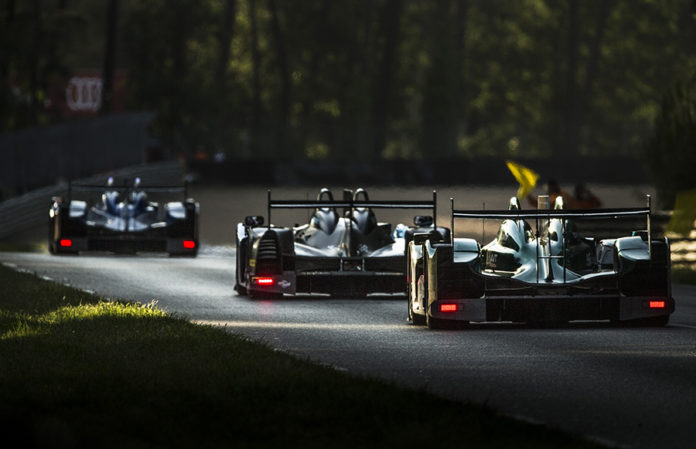 A record-breaking 62-car field will contest the 87th edition of the 24 Hours of Le Mans next month on the weekend of 15-16 June. Since the inception of this legendary twice-around-the-clock challenge in 1923, the race has demanded unrelenting excellence from human and machine, through mastery behind the wheel and ground-breaking engineering. For the first time in the history of the FIA World Endurance Championship (WEC), the 24 Hours of Le Mans will be the final event of the season, reflecting its position as the world’s oldest and most prestigious endurance competition. Rolex has supported this ultimate test of performance for nearly two decades, forming an important part of its on-going commitment to global motor sport which started in the 1930s. 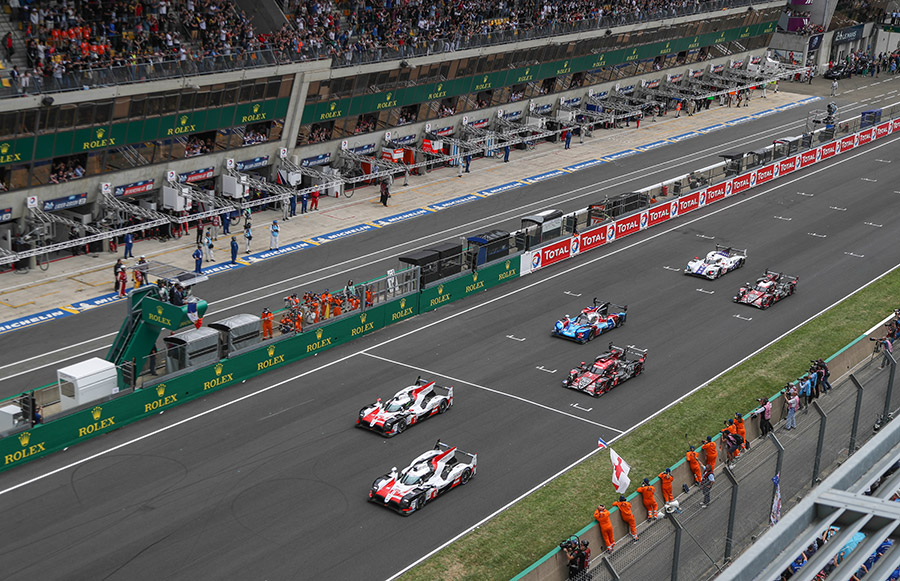 Last month, the Automobile Club de l’Ouest (ACO) confirmed the newly expanded grid, with 28 Prototype and 34 Le Mans Grand Touring Endurance (LMGTE) cars set to start the race. The ongoing popularity of the 24 Hours of Le Mans highlights the event’s importance as a proving ground for leading manufacturers and racing teams. The two hybrid Toyotas are expected to be the ones to beat, but as the clock counts down and survival becomes crucial, the privateer Prototype teams will be prepared and pushing for an upset. Further down the field, the LMGTE Pro category exhibits the power of the automotive industry, with multiple entries representing Aston Martin, BMW, Corvette, Ferrari, Ford and Porsche. Vying for success in the 17-car LMGTE Am class is the all-female No. 83 Kessel Racing, emphasizing the growth of women’s participation in motor sport this year. The breadth and depth of competitors attests to the revered status of this 96-year old race. A place on the grid is highly prized by entrants who are mindful of its heritage and eager to test their resilience and concentration in the toughest environment. 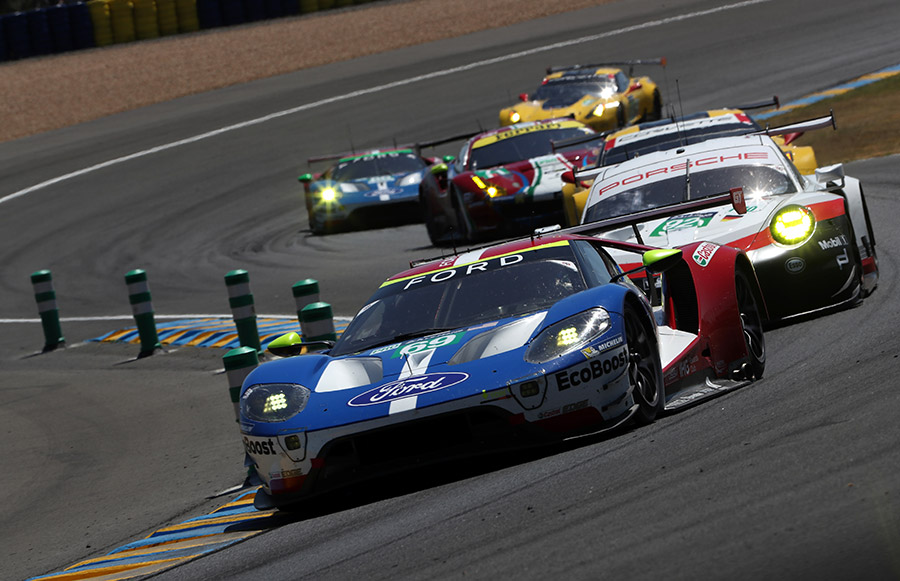 “This year’s edition will again demonstrate the importance of first-class teamwork and the utmost determination to continuously achieve racing excellence,” says Tom Kristensen, Rolex Testimonee and record nine-time winner of the 24 Hours of Le Mans. “It will also be even more special as it is the grand finale of the WEC, a fantastic way to finish the 2018-2019 and all future championships. Teams and drivers always say that if you win at Le Mans, your season is complete, because it is the greatest race. I think it’s a testament to Le Mans, but also to the WEC, that there will be such a fitting crowning moment.” 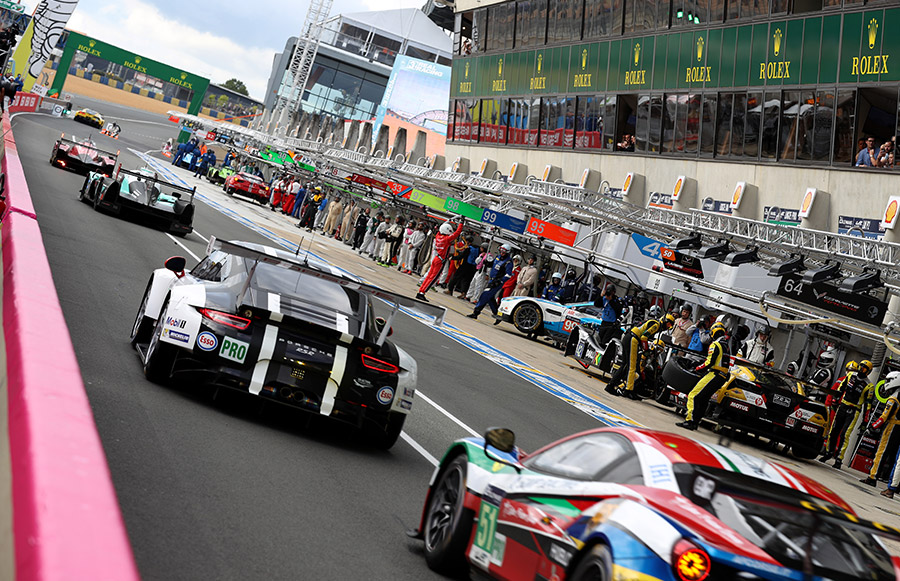 After a first-place finish at the Total 6 Hours of Spa-Francorchamps 2019, the No. 8 TOYOTA GAZOO Racing is well positioned to seal the 2018-2019 FIA World Endurance LMP Drivers’ Championship title, holding a 31-point lead over the No. 7 sister car. The No. 8 all-star line-up of Sébastien Buemi, Kazuki Nakajima and Fernando Alonso is aiming for back-to-back success, having won the 24 Hours of Le Mans 2018. 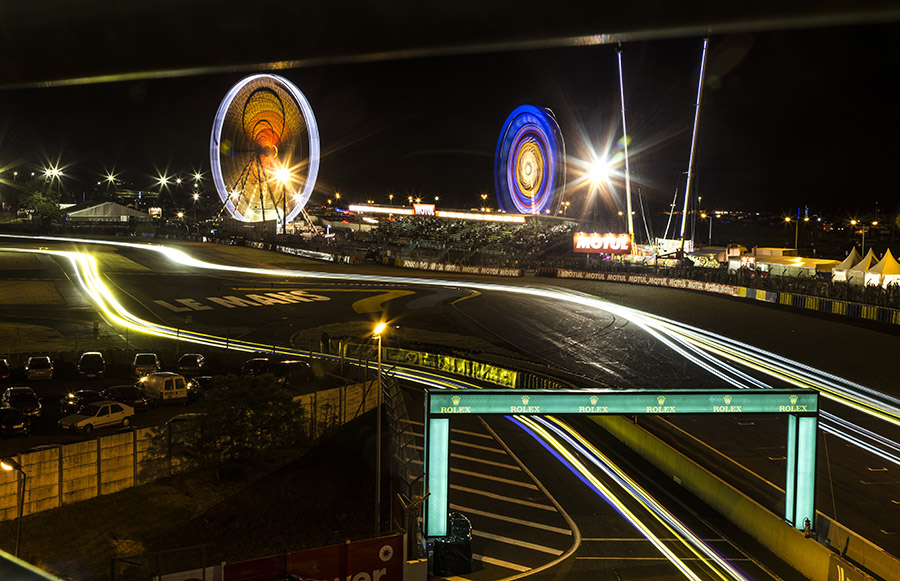 Since 2001, Rolex has been the Official Timepiece of the 24 Hours of Le Mans, part of the Swiss watch brand’s long-term relationship with motor sport, which began in 1935 when Rolex-wearer Sir Malcolm Campbell exceeded 300 mph (483 km/h). Kristensen explains the natural association: “Persistence, durability and human endeavour are some of the key synergies between Rolex and motor sport. The 24 Hours of Le Mans demands the highest level of preparation and performance from drivers, teams and cars, which is echoed in Rolex’s culture and constant quest for perfection.” 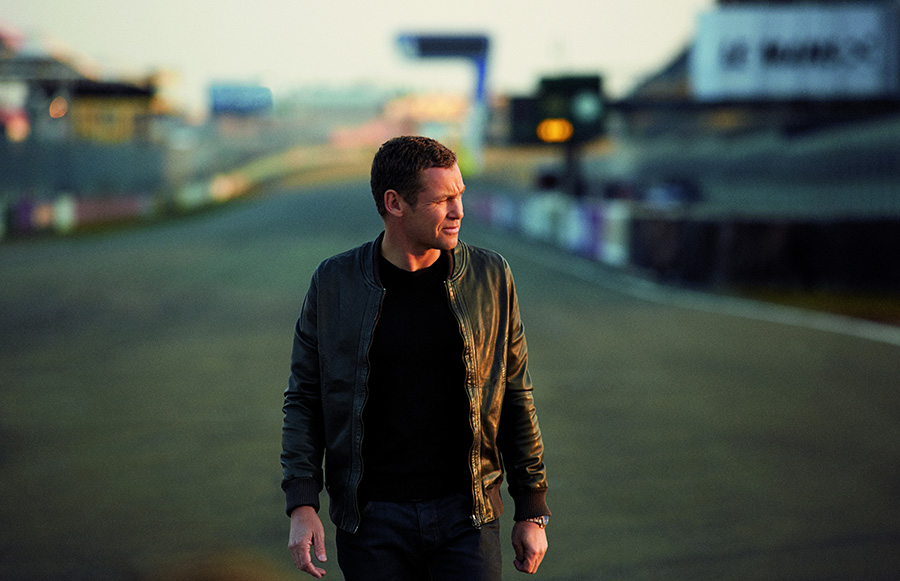 To be successful at Circuit de la Sarthe, competitors must exhibit reliability, perseverance and fortitude. In recognition of these attributes, Rolex presents the overall winners of the 24 Hours of Le Mans with a specially engraved Rolex Oyster Perpetual Cosmograph Daytona – a lasting reminder of their moment of triumph at this 24-hour epic.