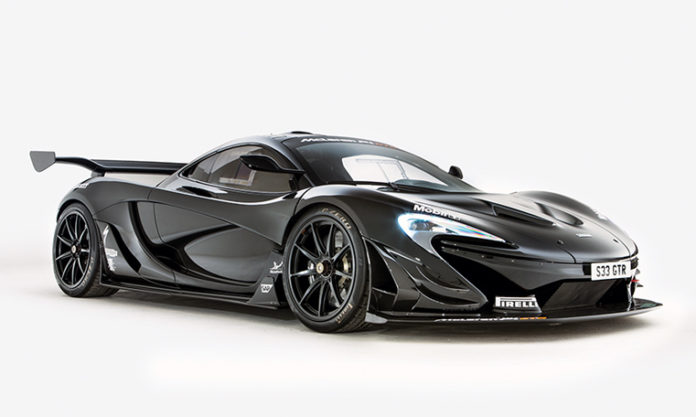 In celebration of the company’s ground-breaking victory at the 1995 24 Hours of Le Mans, McLaren introduced the P1 GTR in 2014 on the concept lawn of the Pebble Beach Concours d’Elegance. Similar to Ferrari’s FXX and FXX K, the P1 GTR was a stripped-out, track-only version of the P1, offered in conjunction with participation in a series of driving events at tracks around the world, providing an unprecedented level of access to the McLaren itself. Owners were given access to McLaren’s own technicians and engineers in support of the car at driving events, McLaren’s own racing simulators, and even their driver fitness team as part of the privilege of being a GTR owner. 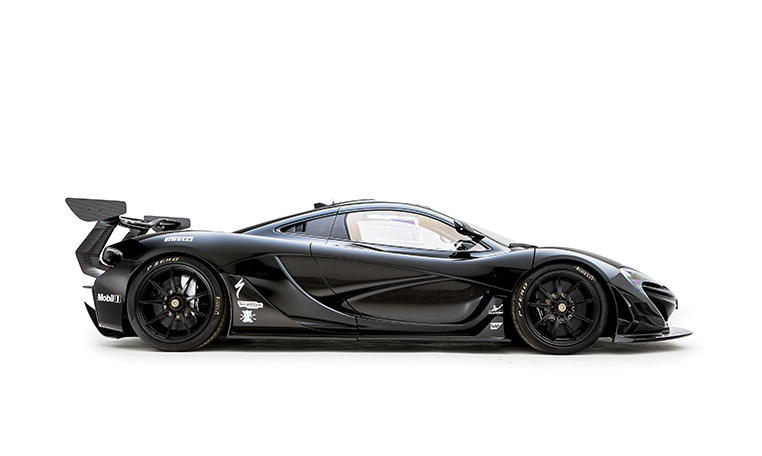 Just like the F1, the P1’s spiritual predecessor, the allure of having a race-ready P1 GTR for use on the road was not lost on McLaren’s clientele. A number of F1 GTRs were converted for use on the road, following their retirement from racing, and it quickly became clear that many of these P1 GTRs would not be confined to track-only use either. 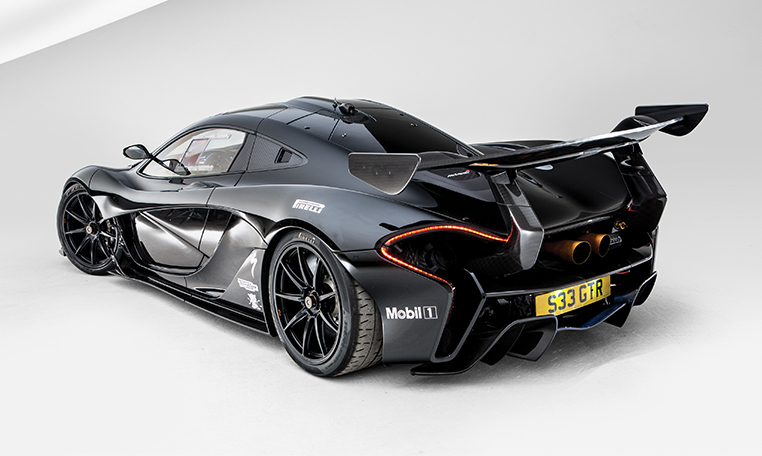 Upon build completion at McLaren, the car was delivered directly to Lanzante Motorsport in Hampshire, United Kingdom, a company that earned its place in motorsport folklore for its participation in McLaren’s aforementioned win at Le Mans, to be converted to UK road-legal specifications, at a cost of £240,000. With McLaren’s blessing, Lanzante’s conversion of GTRs to road-legal specification unlocks even more of the car’s potential, offering a true ‘race car for the road’ experience, with even more performance than the already potent P1. At the time of cataloguing, only 25 of the P1 GTRs built have been converted by Lanzante for road use, with a further two cars currently undergoing the conversion, making these cars far more desirable and more rare than the standard 375 P1s produced. 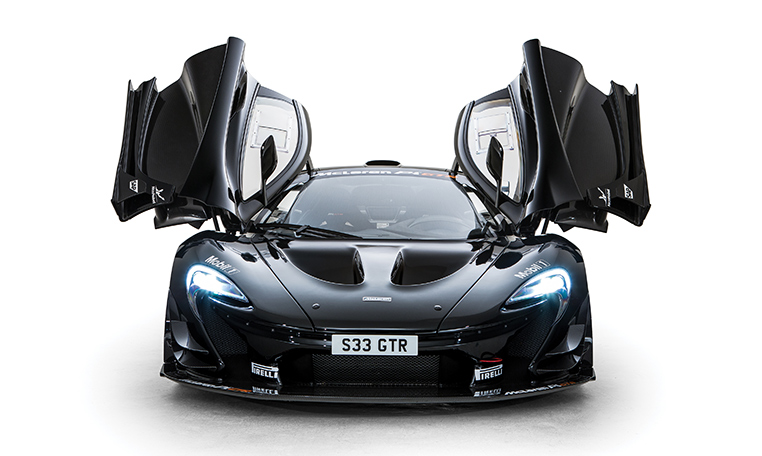 With just one private owner from new, this particular P1 GTR is offered today having travelled just 360 kilometres. The car has only participated in one track event, at Circuit Paul Ricard, and has minimal road use otherwise. The car’s triple black colour scheme only accentuates its menacing stance, enhanced from a normal P1 through lower ride height, fitment of a fixed rear wing, new front diffuser, and repositioned wing mirrors, all in an effort to increase downforce and reduce aerodynamic drag to better handle the additional horsepower on tap. Importantly though, the P1 GTR retains the front lift system of the P1; therefore, low speed practicality is not impaired.

Furthermore, it is important to note that the car is accompanied by its original fight case containing factory-supplied tools, diagnostic equipment, and hybrid charging unit. It also has a beautifully tailored car cover.

It can be argued that there is no more aggressive or exciting road-legal car available for purchase today. Offered in virtually as-new condition and ready for both use on the track and on the road, this would be the ultimate acquisition for the utterly uncompromising horsepower-junkie.