By: Bonhams \ Photos Courtesy of: Bonhams 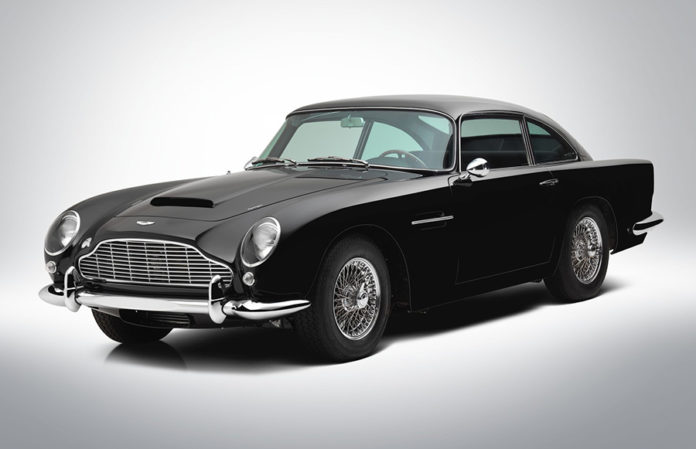 Bonhams held their 6th annual Zoute Sale on the sunny Belgian coast. The sale was a triumph, with 82% of lots selling both by value and lot, and lengthy bidding battles taking place between international buyers on the phone, online and in the Bonhams marquee at the Zoute Grand Prix. A total of €7,930,343 was realised overall, and several world records broken.

The top lot of the evening was the absolutely concours-condition 1962 Aston Martin DB4 ‘Series V’ Vantage Sports Saloon which sold for a world record-beating €1,212,250 to a European bidder in the packed saleroom. The timelessly elegant and mint condition 1960 Ferrari 250 GT Series II Pininfarina Coupé (€600,000-800,000) exceeded its pre-sale estimate and sold for an impressive and similarly world record-breaking €989,000 to a European buyer in the room. 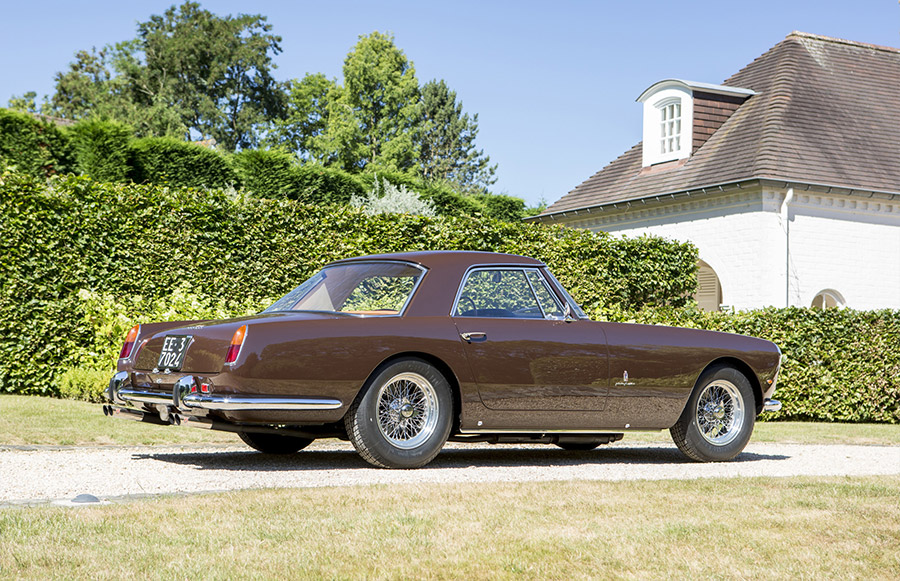 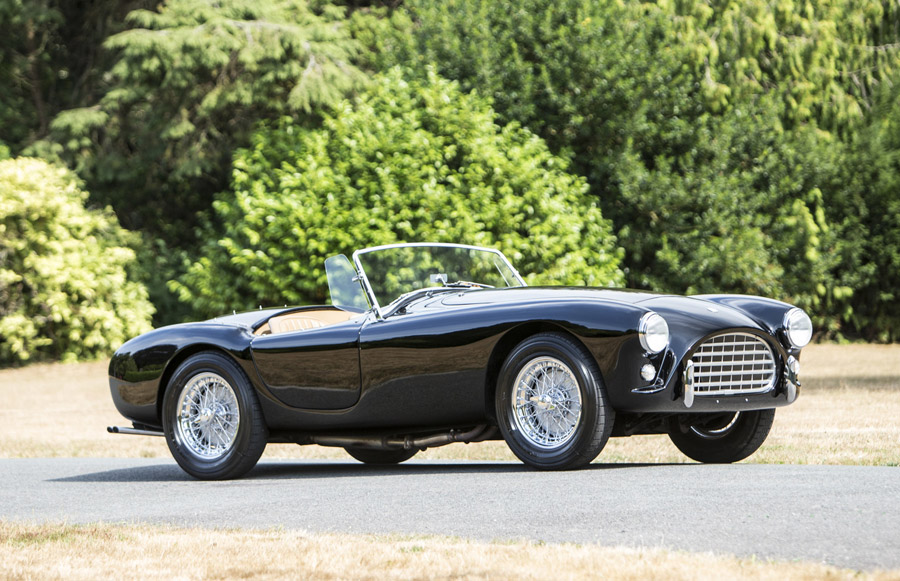 Philip Kantor, European Head of Motoring, commented: ‘We are absolutely delighted with this year’s sale results. The Zoute sale is a highlight of the historic motoring scene in Europe, and we are thrilled to have achieved such fantastic results once again. The saleroom was crowded with enthusiastic bidders from across the continent, and the prices realised reflect the continued desire for classic and collectors’ motor cars in exemplary condition and underlines the importance of carefully curating a sale.’ 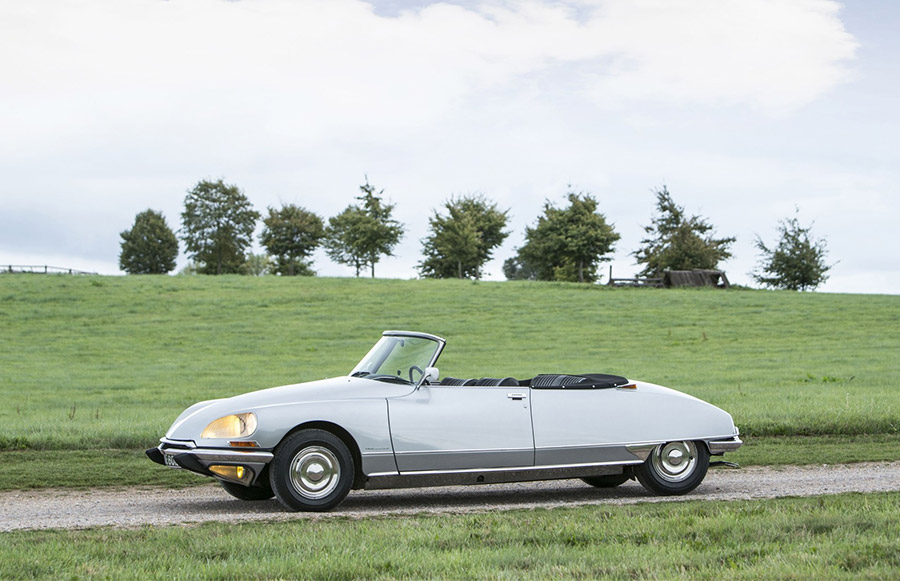