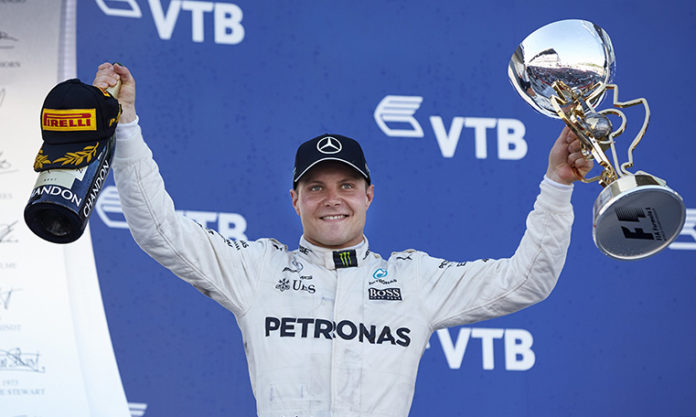 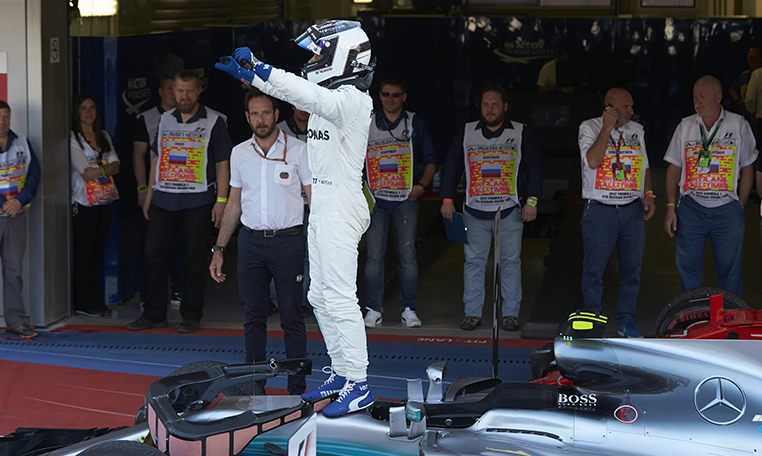 It’s going to take a while to sink in. Normally I’m not that emotional but hearing the Finnish national anthem was very special for me. It’s all a bit surreal, the first win and hopefully the first of many. It was definitely one of my best races ever. The pressure from Sebastian wasn’t too bad; the main issue was with the lapped cars, trying to get past those. It was tricky to pass them without losing time. I also had a lockup with about 15 laps to go that hurt the pace, but it was manageable. I asked for a bit of radio silence just to get on it and focus. I’m sure this victory will give me lots of confidence going forward. I knew I could do these results, I always trusted my ability, but this result confirms it. 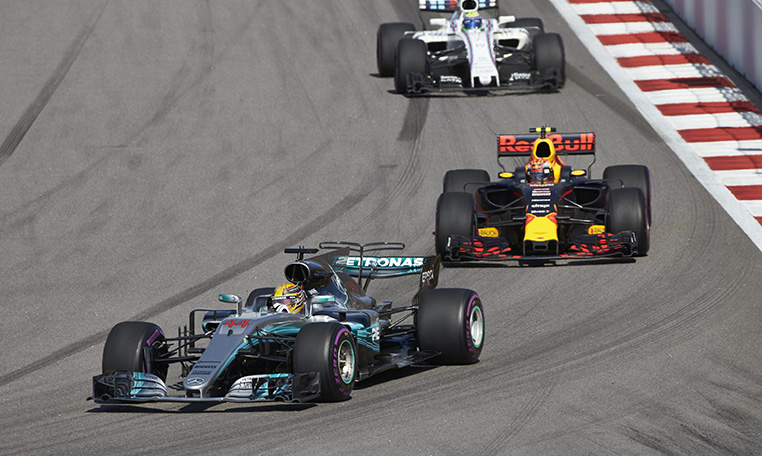 A big congratulations to Valtteri. He did an exceptional job today and he really deserves it. He’s been fast all weekend and he’s done such a good job for the team. He’s a fantastic teammate to work with and it’s such an amazing feeling winning your first Grand Prix. For me it was a very tough weekend. I just wasn’t quick enough. I’ve never had cooling issues like that before but it meant I was out of the race from the get-go. I think I had the pace to fight with Kimi, but the car just kept overheating. Ultimately, if I had better pace then I would have been further up. At least I got some good points for the team. I’m just hopeful that I can pick up the pace at the next race. 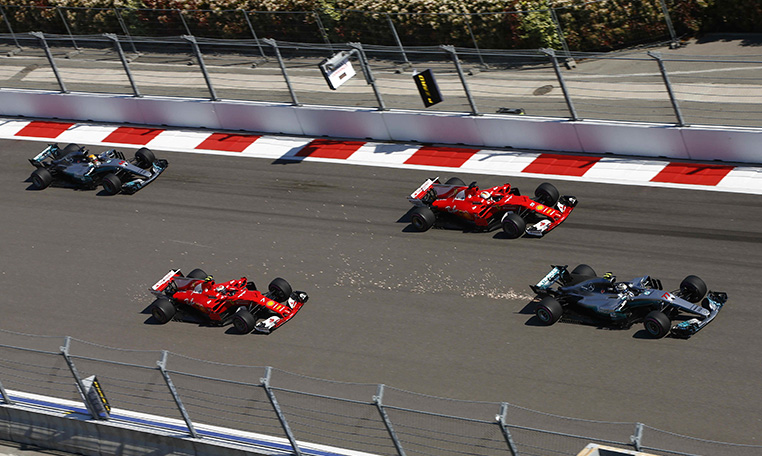 A fantastic first win for Valtteri this afternoon and an amazing day for him. He controlled the race perfectly: a great start, then a perfect restart after the Safety Car and a fantastic first stint where he built the gap on the UltraSoft. But then it got tense: we stopped, didn’t quite have the pace on the SuperSoft, hit traffic and it needed nerves of steel to handle the pressure in those final laps with a four-time champion closing in. But in the joy of Valtteri’s first win, the result was also a reminder that we still have work to do. Lewis had to manage temperatures from very early on, which meant he couldn’t unlock the potential of the undercut around the stops. After that, it was a question of managing the race and collecting the points. But it’s clear we didn’t give him the car to do the job this weekend and it is a priority for us to sort this out before Barcelona.

We’re all so pleased to see Valtteri on the top step of the podium. A driver’s first win is always very special but especially when it comes like it did this weekend, off the back off some difficult sessions. That makes victory all the sweeter. Our happiness is tempered though by the fact that we couldn’t get Lewis into a position where he could be properly competitive. It’s a reminder to us that we have more work to do before we can put a car on the track for both Saturday and Sunday that we know is going to absolutely top rank competitive, which is what we’ll need to do in this, such a hard-fought and competitive season.