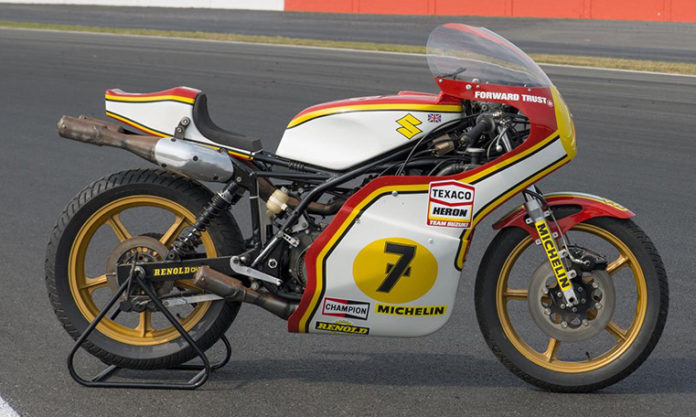 Suzuki has released the first video in a two-part series, that follows the restoration of 1976 world championship-winning XR14 ridden by Barry Sheene.

The bike was restored by Martyn Ogborne, who worked with Team Suzuki in the 1970s and was Barry Sheene’s race technician, before becoming a technical manager at Suzuki GB until retiring last year, and Nigel Everett, who was a Grand Prix technician from 1975 and worked with Suzuki from 1982. 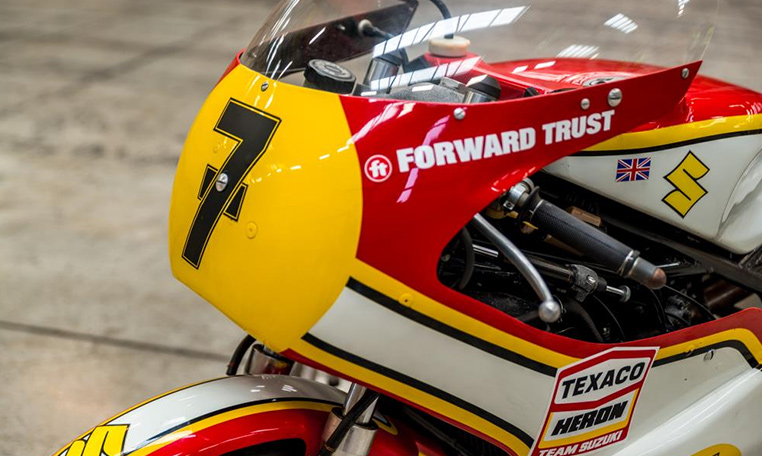 The factory racing version of the customer RG500 still belongs to the Sheene family, and was flown to the UK in 2016 as part of the Suzuki celebrations that marked 40 years since Barry Sheene’s first world title. 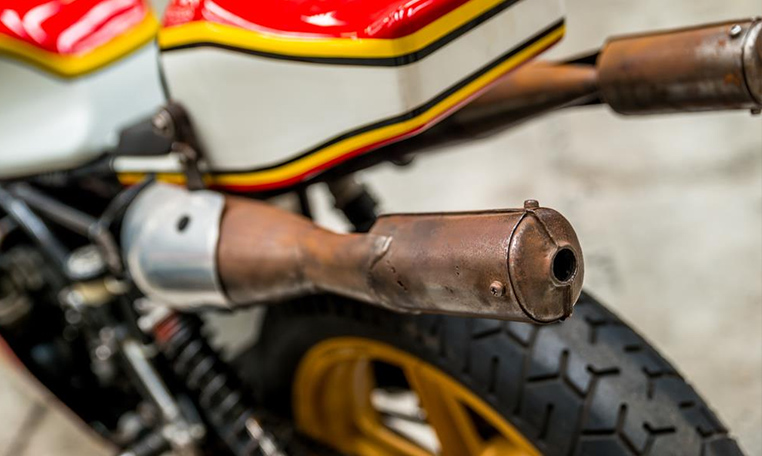 After forming part of a grand display at last year’s Motorcycle Live, Suzuki and the Sheene family decided to start work on restoring the ’76 bike to its former glory, backed by Suzuki’s Vintage Parts Programme, which still supplies genuine Suzuki parts for older models, including the road-going RG500.

By: Suzuki | Photos Courtesy of: Suzuki

Ducati MotoE Bike Takes to the Track for the First Time on t...