By: Porsche | Photo Courtesy of: Porsche 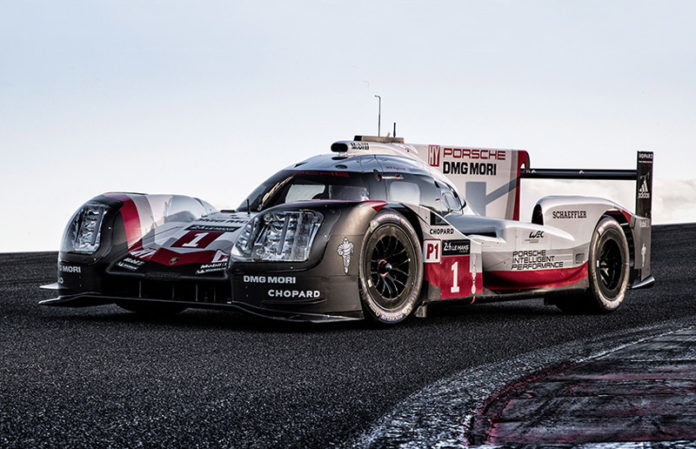 Underlining its role as the ultimate expression of the Porsche philosophy of track to road technology transfer, the petrol hybrid LMP1 competitor, which is capable of producing more than 900 hp, was joined on the tarmac by the 918 Spyder (887 hp) and latest 680 hp Panamera Turbo S E-Hybrid (Fuel consumption 2,9 l/100 km; CO2 emissions 66 g/km; Electricity consumption 16,2 kWh/100 km). 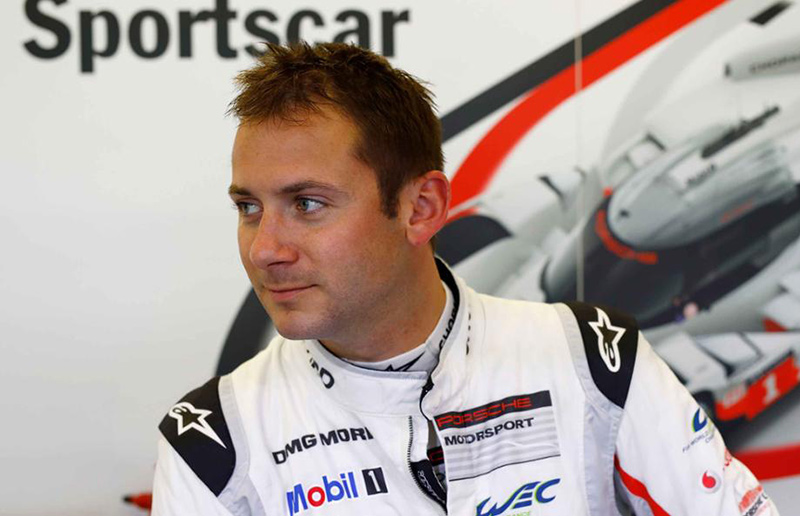 The successful 2017 Porsche 919 Hybrid was demonstrated around the Kent circuit by British factory Porsche driver Nick Tandy. Home hero Tandy, along with Earl Bamber from New Zealand and Formula 1 driver Nico Hülkenberg from Germany, took the 919 Hybrid to an emotional 17th overall win for Porsche at Le Mans in 2015.

Since first introduced at the beginning of the 2014 season, to date the Porsche 919 Hybrid has won 16 races, two world drivers’ championships and two manufacturers’ championships – and it looks set to add more to that impressive tally. When combined with three consecutive victories in the 24 Hours of Le Mans, beginning with Tandy’s win in 2015, the 919 Hybrid has emphatically earned itself a place in Porsche motorsport history.

With two races now remaining in the 2017 WEC season, the Porsche Team currently leads the drivers’ and manufacturers’ championships. For 2018, the Porsche motorsport strategy changes gear and leaves the top category of the WEC to focus on GT racing with the 911, and Formula E from 2019.

Brands Hatch last hosted a round of the World Sportscar Championship in 1989, when the legendary 962C was the top-class contender for Porsche, and has been the scene of many overall endurance victories for the marque that stretch back to the 908/02 in 1969. Beginning in 2003, Porsche Carrera Cup GB has visited the circuit every season with the 911, and Brands Hatch has hosted the season finale on no fewer than eight occasions. Nick Tandy, racing in Carrera Cup GB on his way to the top of the Porsche Motorsport pyramid, took pole position, fastest lap and a race win on the Grand Prix circuit in 2011. 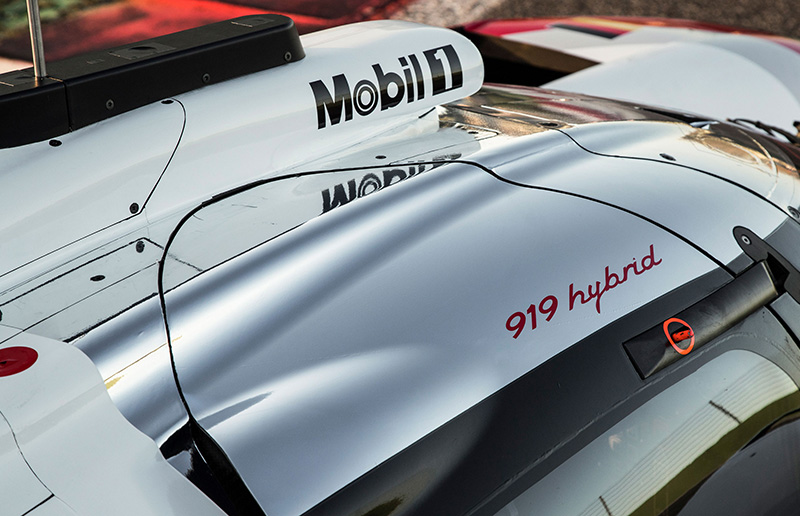 Ragnar Schulte: “Brands Hatch and Porsche have so much history”

Ragnar Schulte, Head of Marketing and Motorsport, Porsche Cars Great Britain, commented: “When we knew there was an opportunity to bring the Porsche 919 Hybrid to Brands Hatch, we had to make it happen. Brands Hatch and Porsche have so much history, not least of all from the days when the 956 and 962 were so successful there in Group C. Both those cars represent such a large part of the heritage the 919 Hybrid has had to live up to.”

“With three consecutive wins at Le Mans, the 919 Hybrid has emphatically positioned itself alongside them in the history of Porsche, and from 2018 our iconic 911 will continue to represent the marque in endurance races around the world.” 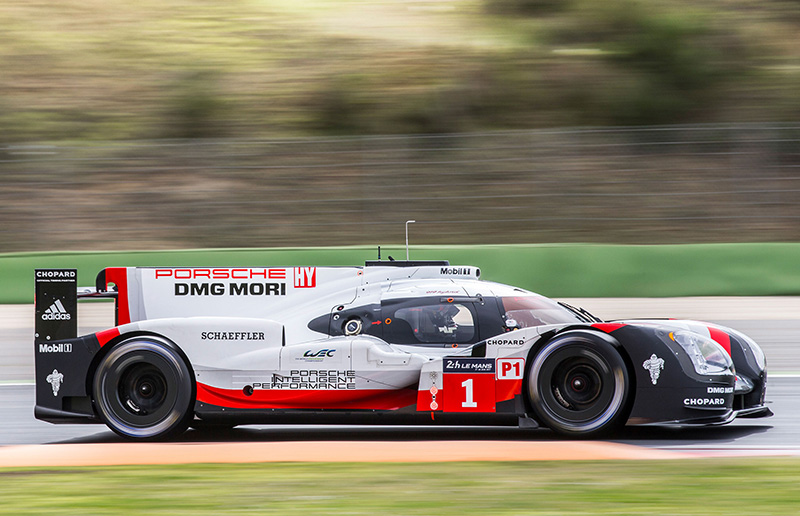 Le Mans Winning Porsche 919 Hybrid is Officially Faster Than Formula One at Spa-...