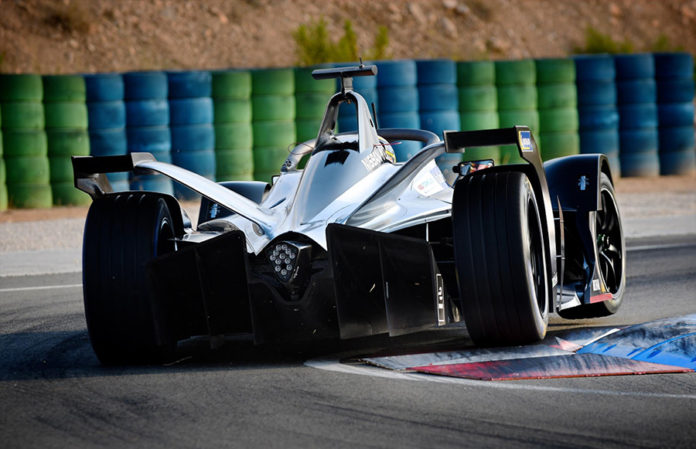 The Nissan e.dams team will conduct three days of testing at Circuit Ricardo Tormo in Valencia, Spain, alongside the other 10 teams competing in the upcoming season of the all-electric racing championship. 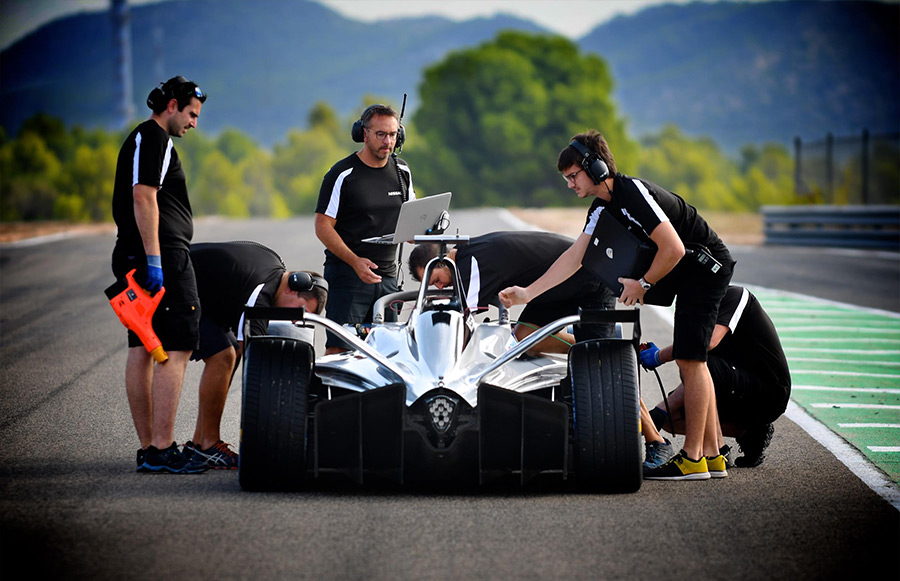 As the first Japanese company to enter Formula E, Nissan will draw on its track record of selling more than 365,000 Nissan LEAF vehicles since introducing the model in 2010. The company has used its experience building electric vehicles for the road to develop the all-new powertrain for its Formula E race car, which features a bespoke electric motor, inverter and gearbox.

“Formula E represents the performance side of Nissan Intelligent Mobility – our vision for changing how cars are powered, driven and integrated into society,” said Roel de Vries, Nissan’s global head of brand and marketing. “As the world leader in delivering electric cars to consumers, we’re eager to work with a renowned energy company like Shell to promote zero-emission mobility through this championship.” 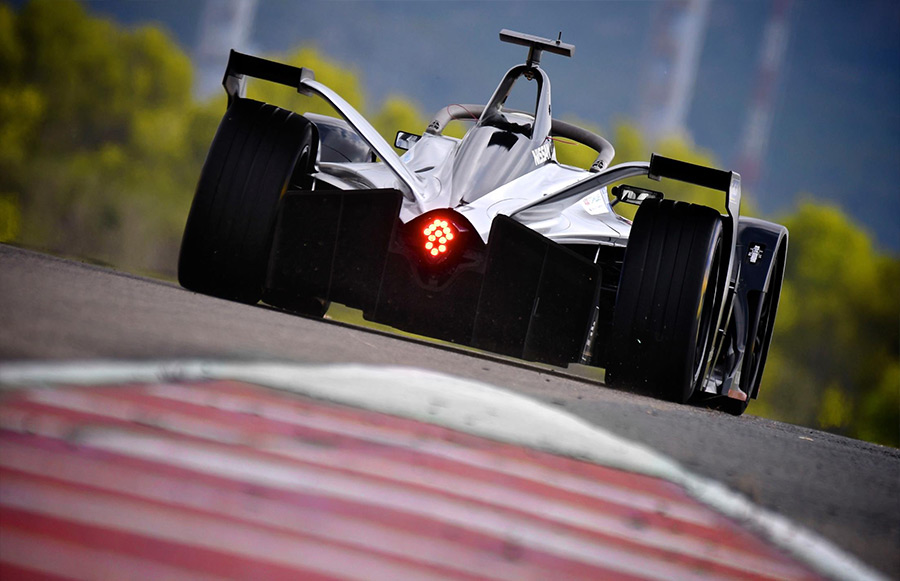 Joerg Wienke, vice president of global retail marketing at Royal Dutch Shell, said: “We’re delighted to be partnering with a company like Nissan, which shares our commitment to supporting a lower-carbon transportation system. In response to customer demand, we are increasingly investing in our electric vehicle charging network, whether it’s in people’s homes or workplaces, or at Shell stations. This partnership will help us co-engineer products and charging services to improve the driving experience for EV drivers around the world.”

2015-16 Formula E champion Sebastien Buemi and fellow racer Alex Albon will drive for the Nissan e.dams team during next week’s test and the upcoming season, which begins Dec. 15. 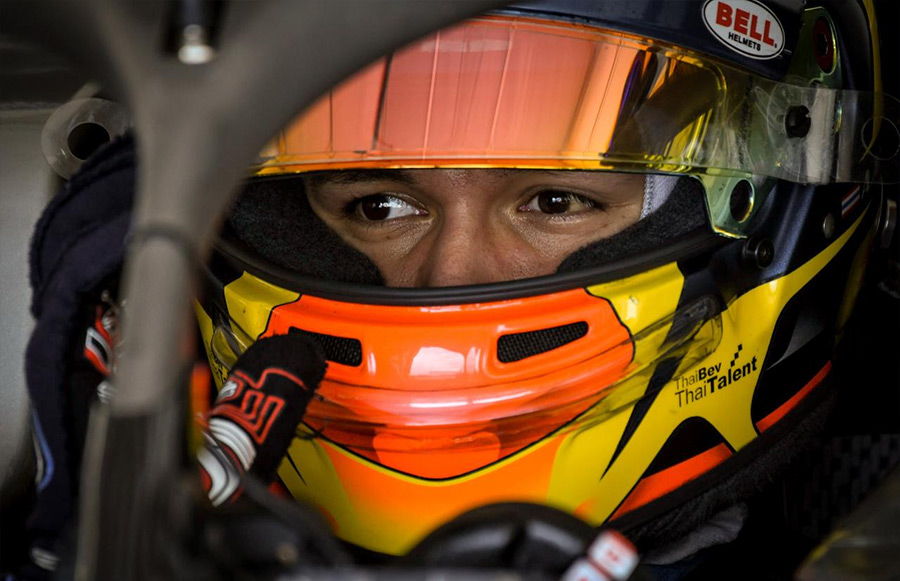 “Nissan is bringing a lot of EV knowledge to the championship, and e.dams has been a strong contender in Formula E from the start,” said Buemi. “Hopefully, we’ll be very successful.”

Season five also marks the debut of a new race format and a new generation of cars for the Formula E series.

“Next week’s test will be the first chance for everyone in Formula E to compare themselves against the competition with their new cars,” said Albon. “It’ll be a whole new experience for everyone.”