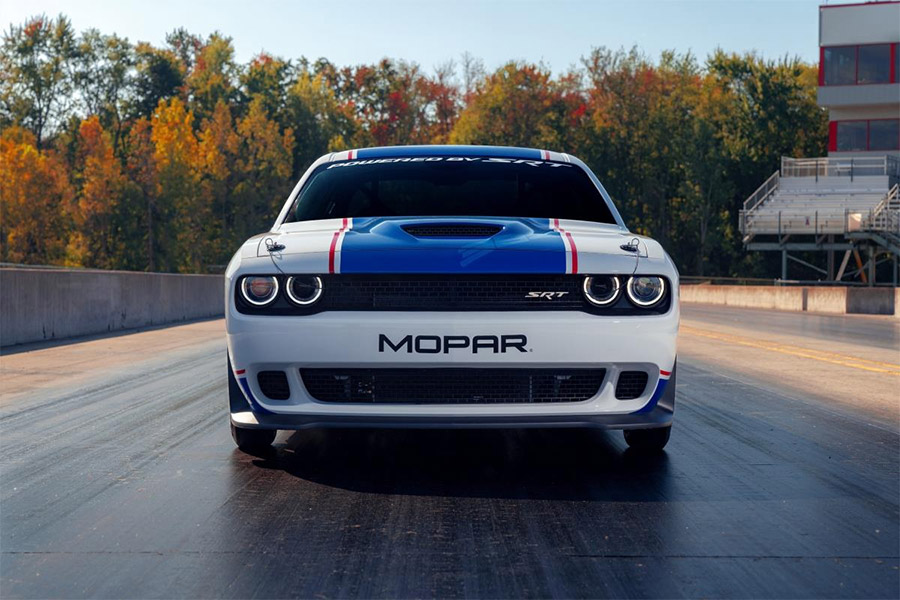 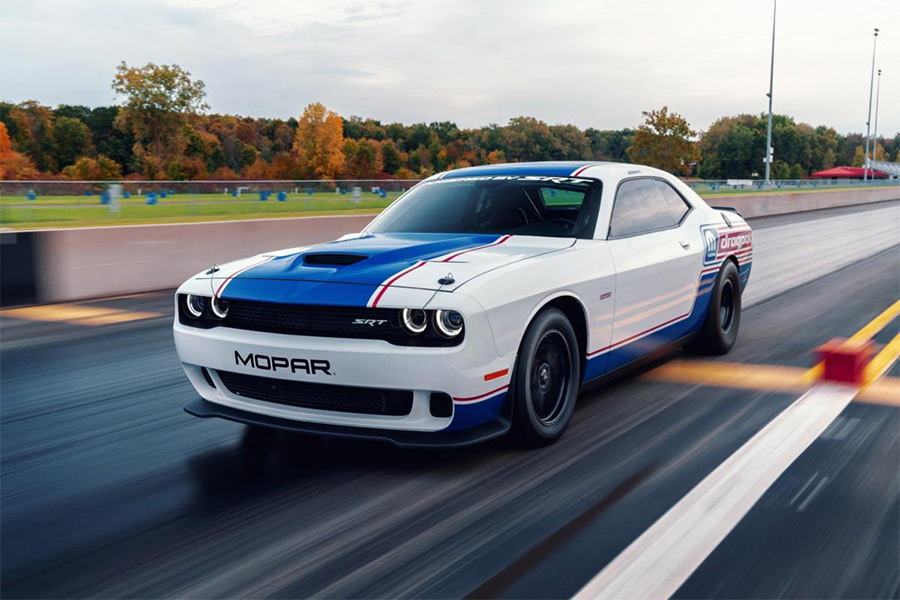 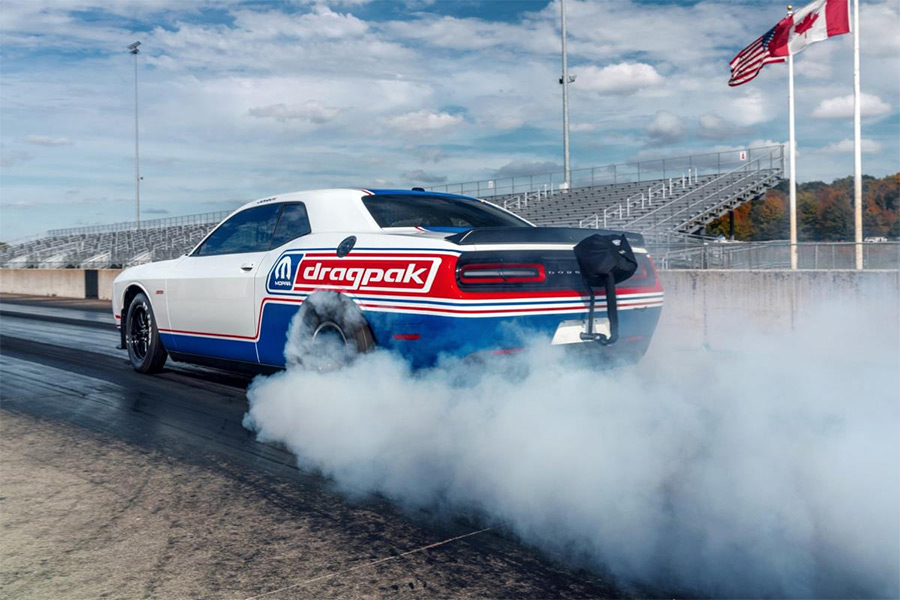 Building on lessons learned with the third-generation Drag Pak, the new fourth-generation Challenger Drag Pak offers racers the choice of buying a complete, turnkey package ready for the track or a variety of modular kits to install on their own Dodge Challenger drag car. 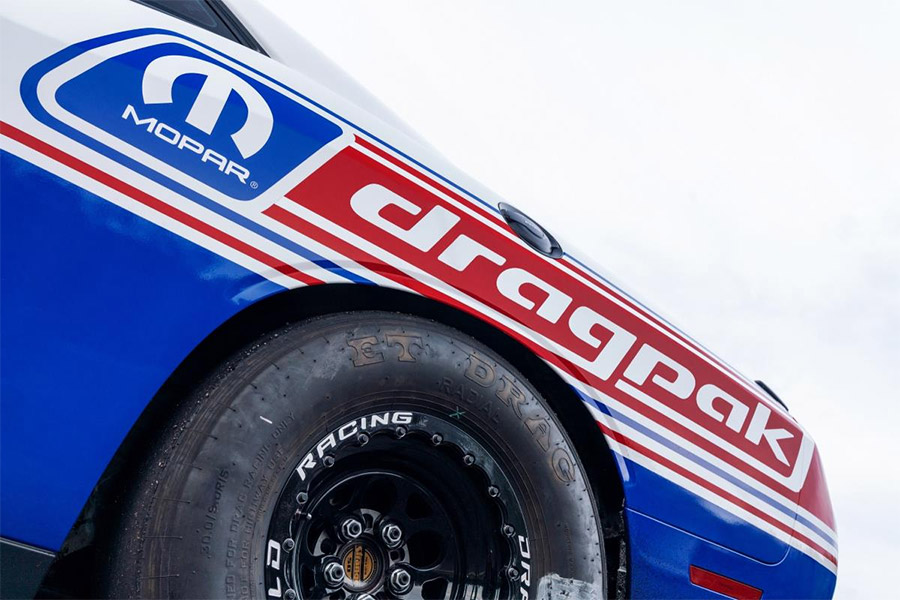 “Mopar and Dodge//SRT collaborated to make this factory production-based Challenger Drag Pak not only a forced to be reckoned with at the strip but also an instant collectable for Mopar enthusiasts,” said Mark Bosanac, Head of Mopar Service, Parts & Customer Care, FCA – North America. “Our legacy has been won at the track by the women and men who pour all they have into being the best. This new Challenger Drag Pak gives them the tools to stay in front of the competition.” 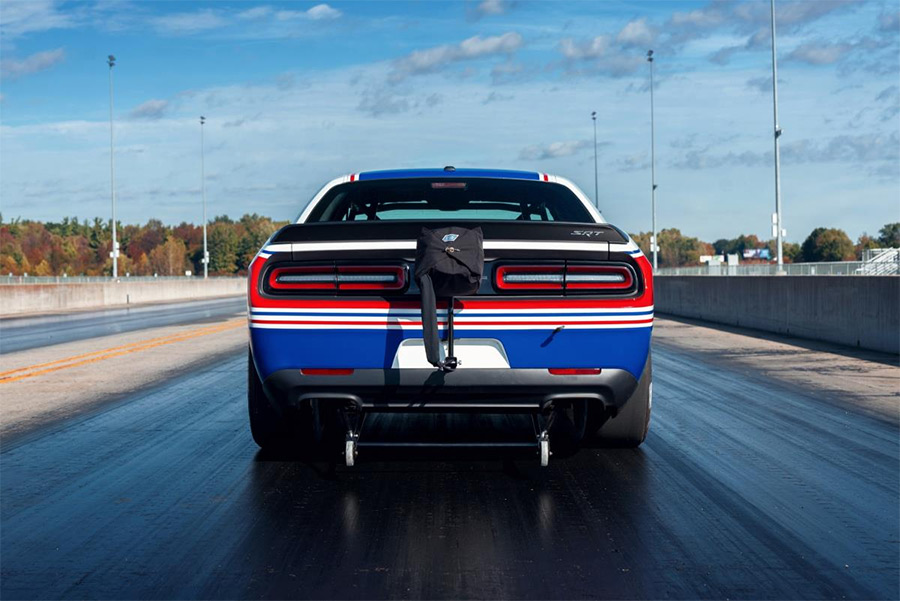 Production of the new Challenger Drag Pak will be limited to 50 serialized units. Ordering and pricing details will be announced in the future.