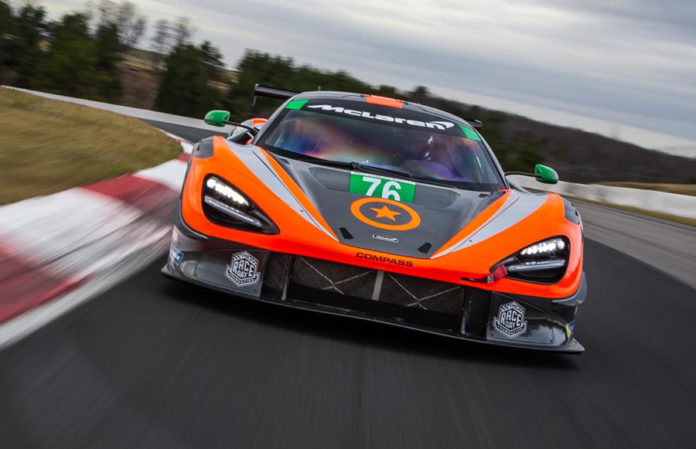 McLaren Automotive has confirmed a multi-year agreement with IMSA – the International Motor Sports Association – which will see customer teams racing as part of the US- and Canada-based IMSA WeatherTech Sprint Cup season in 2019, and McLaren officially entered as a manufacturer for the largest GT3 championship in the US market. This announcement comes as McLaren customer team Compass Racing unveils the striking new livery for its 2019 challenger, in the form of the McLaren 720S GT3 which will contest the newly-launched Sprint Cup championship this season.

Customer team Compass Racing will roll out with the 720S GT3 for the first time at the inaugural round of the Sprint Cup at Mid-Ohio Sports Car Course next month, running in the highly-competitive GT Daytona (GTD) class. Driving responsibilities for the North American competitive debut of the 720S GT3 lie with McLaren Factory Driver Paul Holton and Matt Plumb, with the pair contesting all seven rounds of the 2019 Sprint Cup season. 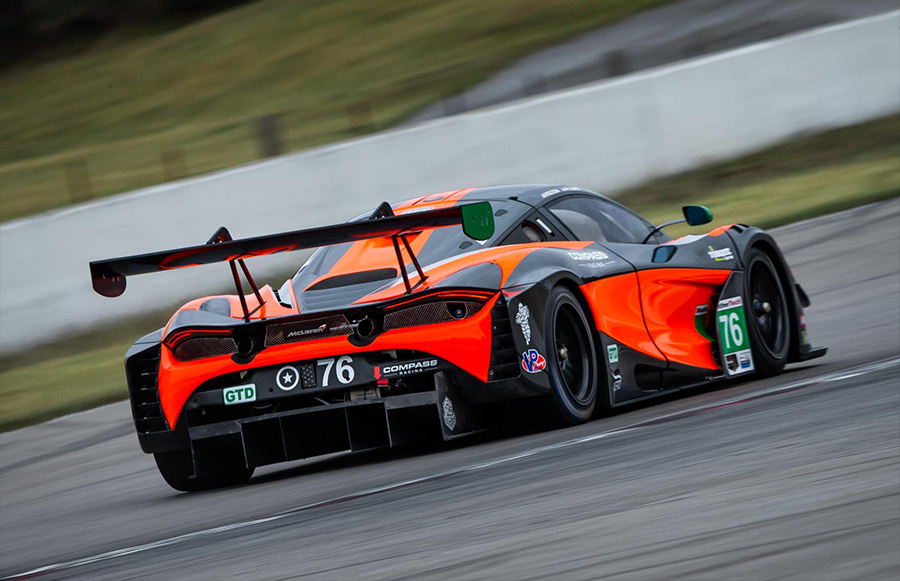 Compass Racing has enjoyed significant success in the IMSA championships over the years, scoring 30 race wins and 44 further podiums, having contested an IMSA championship for the past 16 consecutive seasons. The team has also tasted victory with McLaren with the 570S GT4 over the past couple of seasons, and most recently took the first McLaren victory at the famous Daytona International Speedway during the IMSA Michelin PILOT Challenge race event. Holton was joined by fellow Factory Driver Kuno Wittmer at the wheel of the 570S GT4 for that historic result. Following a double podium finish at the opening two rounds of the IMSA Michelin PILOT Challenge in Daytona and Sebring, McLaren customer team Motorsports In Action currently leads the championship. Both teams will be back in GT4 action in Mid-Ohio.

IMSA is the premier sanctioning body for sports car competition in North America, of which the WeatherTech Championship is the flagship series of the organisation. Newly launched for the 2019 season is the WeatherTech Sprint Cup which supports the full endurance series, and is a seven-race championship open to GTD class competitors. Following the opening round in Mid-Ohio, the championship will visit Detroit’s Belle Island Park, Canadian Tire Motorsport Park, Lime Rock Park, Road America, VIRginia International Raceway, and the season finale at WeatherTech Raceway Laguna Seca. 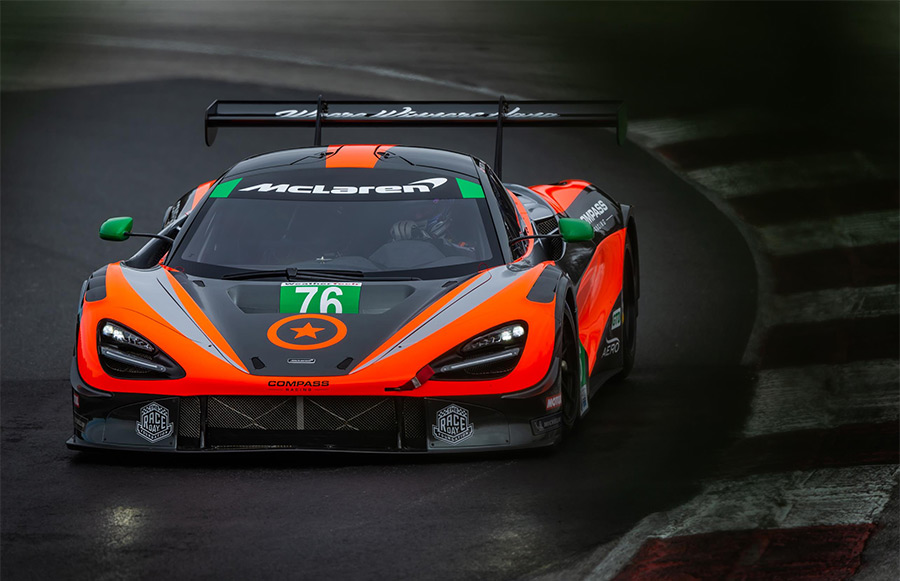 “The popularity of GT3 racing in North America has dramatically grown over recent seasons and the IMSA WeatherTech SportsCar Championship is one of the most competitive GT series in the world. With the North American market the largest for McLaren Automotive, it is great to have customer teams racing with the 720S GT3 in such an exciting and well-supported championship; we are proud to partner with IMSA and having McLaren cars competing in the GTD class from 2019 is an important and significant moment for McLaren Customer Racing.” – Dan Walmsley, Motorsport Director, McLaren Automotive.

The 720S GT3 will make its North American debut at the Acura Sports Car Challenge at Mid-Ohio Sports Car Course, in Lexington, Ohio. The event takes place 3-5 May.