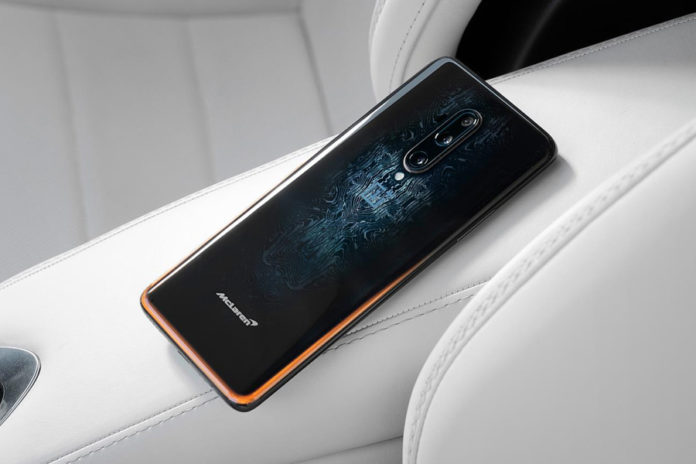 Beautiful design and high performance combine as never before with the latest collaboration between premium smartphone maker OnePlus and McLaren, the racing and technology brand and creator of luxury, high performance sportscars and supercars. Announced today, the new OnePlus 7T Pro McLaren Edition draws inspiration from signature McLaren design and celebrates the brand’s relentless pursuit of excellence and innovation.

This is the second collaboration between McLaren and OnePlus following the acclaimed “Salute to Speed” OnePlus 6T McLaren Edition launched in 2018. OnePlus and McLaren have worked together to ensure that in design, feel and intuitive operation the OnePlus 7T Pro McLaren Edition echoes all of McLaren’s signature qualities. 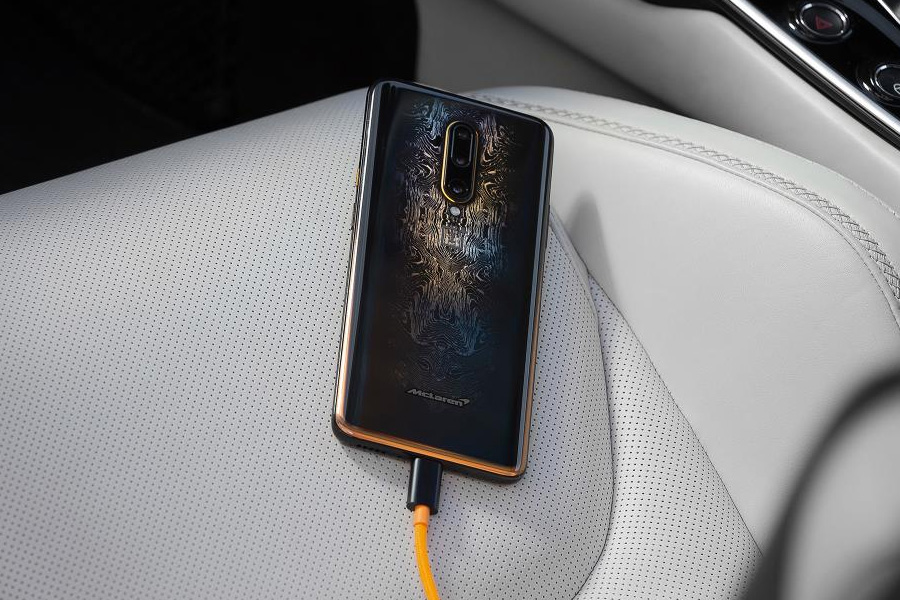 Inspired by McLaren’s unparalleled design approach, the OnePlus 7T Pro McLaren edition is a combination of power and beauty. It is distinguished by a subtle and stylish application of the iconic McLaren papaya orange in tribute to McLaren Racing’s history and seen on the current McLaren Racing Formula 1 car.

Attention to detail is paramount, and even the outer casing of the OnePlus 7T Pro McLaren edition is meticulously designed, featuring Alcantara®, a soft premium material used in the interior of McLaren cars because it offers both durability and unparalleled grip. Alcantara® is instantly familiar to McLaren fans all over the world, giving an exceptional feeling of power and luxury. 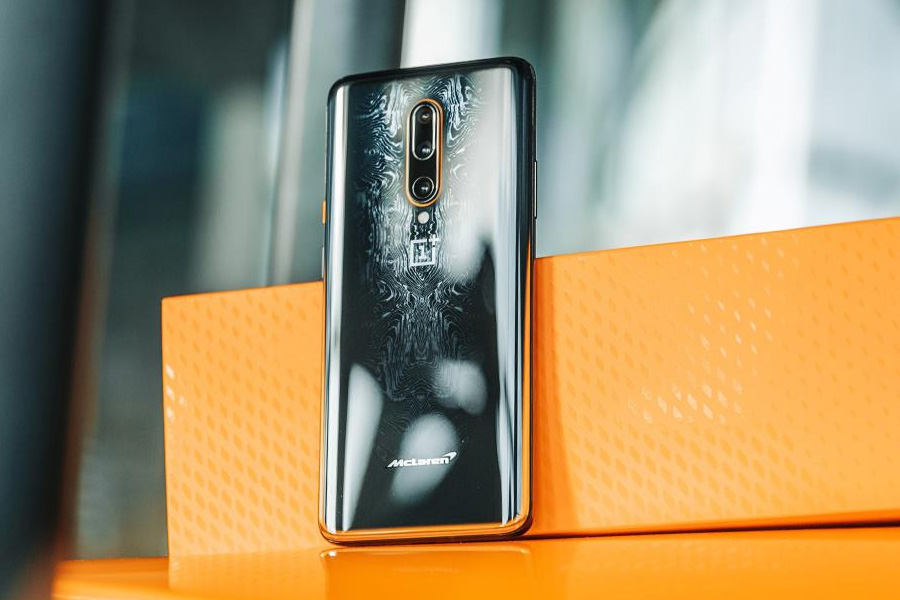 “Following last year’s successful ‘Salute to Speed’ launch we’re excited to once again be launching a limited-edition McLaren device with our partner OnePlus. We are two challenger brands whose restless pursuit of innovation reaches its pinnacle with the new OnePlus 7T Pro McLaren Edition. The OnePlus 7T Pro McLaren Edition celebrates our brands’ shared passion for design, craftmanship and innovation and we look forward to seeing how this is received by McLaren and technology fans worldwide.“ – Mike Flewitt, Chief Executive Officer, McLaren Automotive.

The OnePlus 7T Pro McLaren Edition is available with prices from £799 in UK.

Available in a limited edition in reference to Lamborghini’s 1963 foundation.
Read more
Lifestyle

Included with each box set is an incredible opportunity for the customer to fly in a Spitfire.
Read more
Lifestyle

One of only 3 private islands in North America with comparable acreage within city limits and near an airport.
Read more