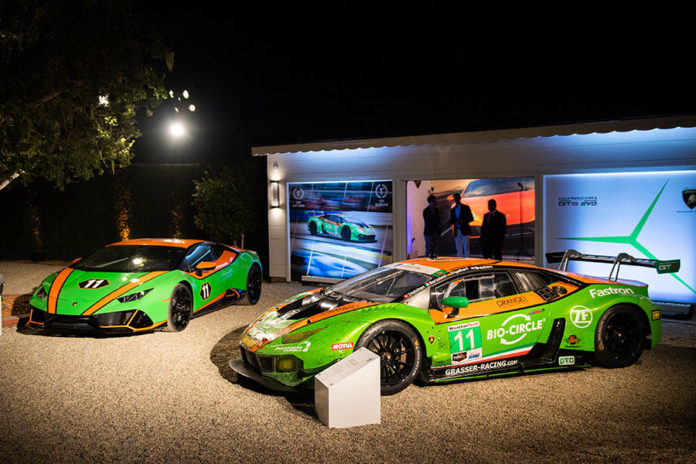 Nestled besides the eighteenth fairway and overlooking the official grounds of the Pebble Beach Concours d’Elegance, Automobili Lamborghini celebrated Monterey Car Week with an array of supercar unveils and the debut of its newest villa outpost, the Lamborghini Lounge Monterey. 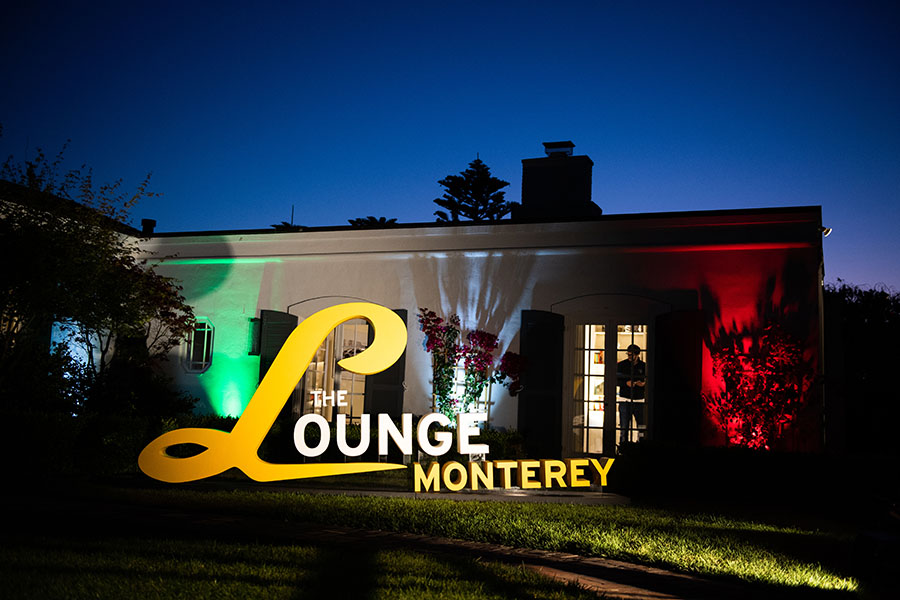 The Italian villa welcomed Lamborghini owners, VIPs, influencers and friends to an immersive brand experience, which included a dedicated Ad Personam customization room, live sketching from the acclaimed designers of the Centro Stile and an array of Italian culinary delights. With the marque’s full lineup of vehicles on display, including the newest sportscar Huracán EVO and EVO Spyder integrated with predictive technology, The Lounge Monterey also saw special-edition private unveilings. 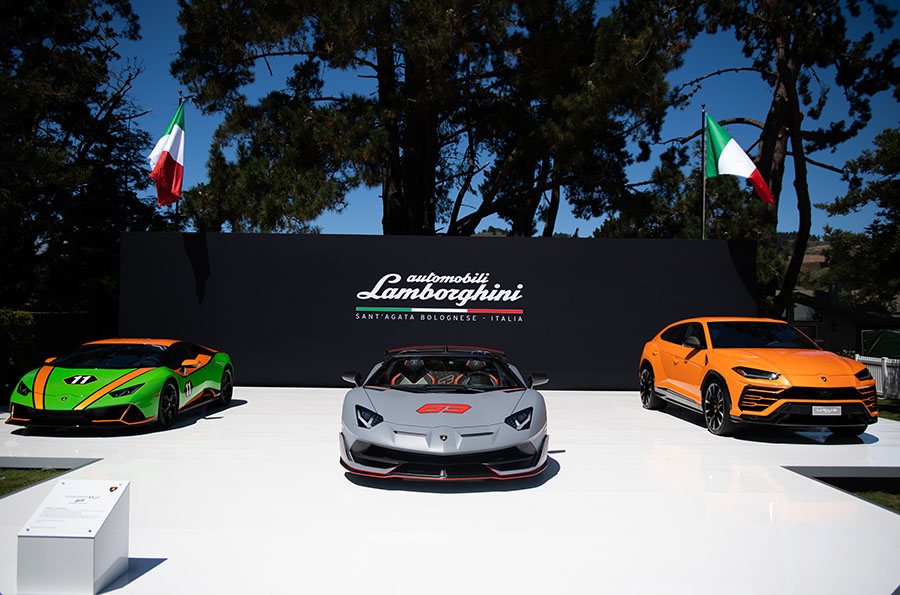 “We at Lamborghini are future shapers and designers of experiences at the forefront of luxury, technology and design,” said Stefano Domenicali, Chairman and Chief Executive Officer of Automobili Lamborghini. “There is an undeniable energy this year at Monterey Car Week, especially from our recent sales record, the introduction of the Aventador SVJ Roadster, celebration of recent racing endeavors and unveilings of the brand’s newest creative collaborations. Pebble Beach, being the pinnacle of automotive events, is the perfect backdrop to honor such milestones.” 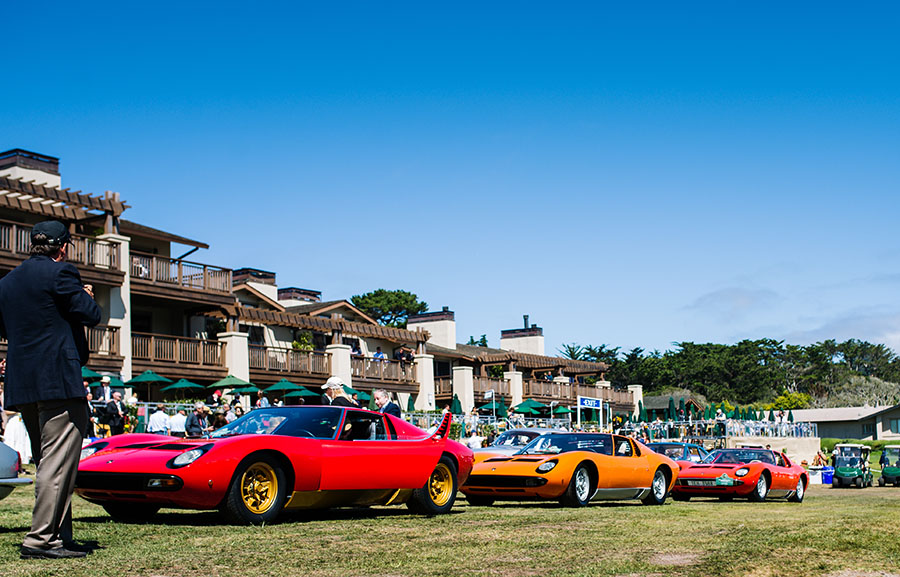 Lamborghini commenced the weekend’s festivities with an exclusive event to unveil a pop interpretation of the Aventador S by the American artist Skyler Grey, one of the youngest and most influential representatives of street art worldwide. It is also the first Lamborghini to be certified via blockchain technology. 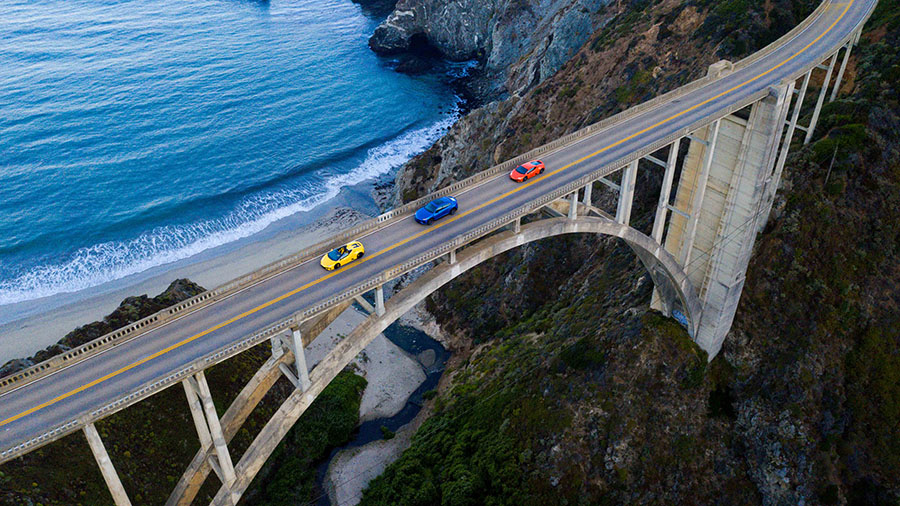 Showcasing its supremacy among supercars, Lamborghini debuted the limited-edition Aventador SVJ 63 Roadster at The Quail, A Motorsports Gathering. Only 63 examples of this drop-top flagship with a full carbon fiber body and monocoque will be produced, commemorating Lamborghini’s inaugural year of 1963. 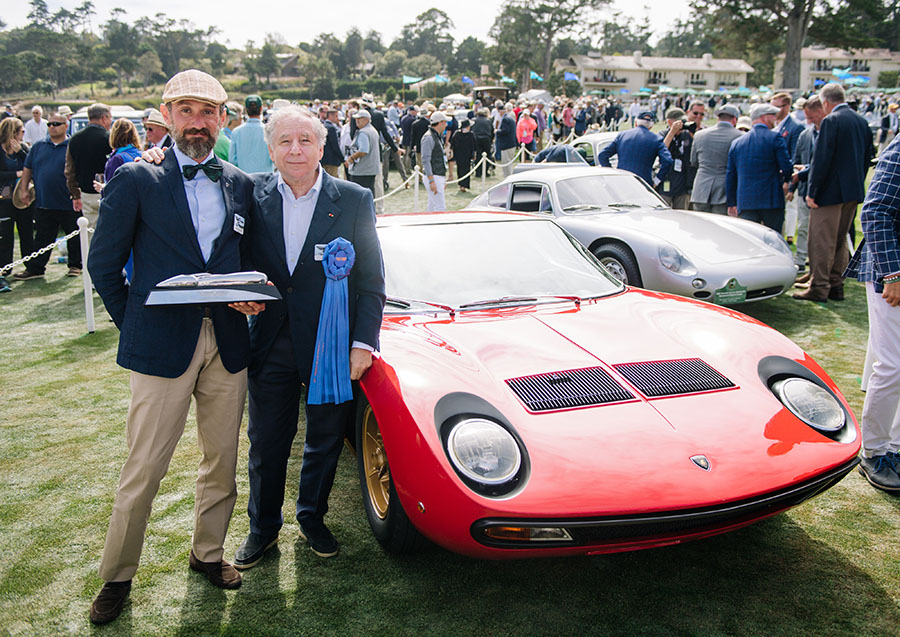 Lamborghini also celebrated its recent “36 Hours of Florida” victories, with a special livery unveil at The Quail. The Huracán EVO GT Celebration is a tribute to the Huracán GT3 EVO, which triumphed at the 24 Hours of Daytona and the 12 Hours of Sebring for two consecutive seasons. The design evokes the livery of the GRT Grasser Racing Team, which along with Paul Miller Racing brought Lamborghini the four victories, characterized by the combination of Verde Egeria green and Arancio Aten orange. Three body colors have been created by Lamborghini Ad Personam in collaboration with the Centro Stile, with which three other colors can be combined for the livery, for a total of nine combinations. Lamborghini is the first Italian marque with back-to-back wins in the Sebring classic and the 24 Hours of Daytona in the same year, for the second time in a row. 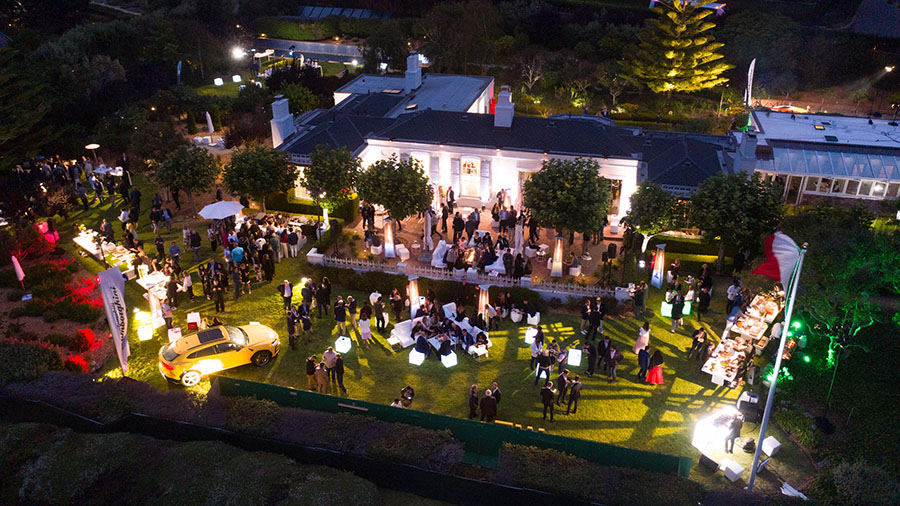 In tandem with the classic heritage and flavors of the Pebble Beach Concours d’Elegance, a special class dedicated to the Lamborghini Miura was displayed on the lawn during Sunday’s ceremonies. The V-12-powered, mid-engine masterpiece cemented Lamborghini’s future, and moved the goalpost for what was possible in a road-going supercar. The 1972 Miura P400 SV, chassis #3673, captured the highest honor, winning best in its class. Completely restored in 2018 by Lamborghini’s Polo Storico department, it’s one of the 150 Miura SV manufactured and is owned by legendary rally driver, Ferrari Formula One team boss, and President of the FIA, Mr. Jean Todt.