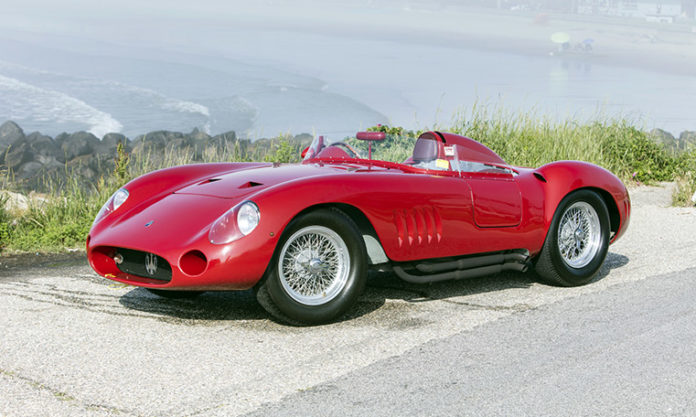 This is the year of the pedigree race cars. Following the recent stream of news of Bonhams’ illustrious competition cars, such as the Jaguar Le Mans, Ferrari F1, Ferrari Tour de France, Lotus Indianapolis, not to mention the incredible Group B Rally Cars, or the McLaren F1 for that matter, another very newsworthy car has been consigned. 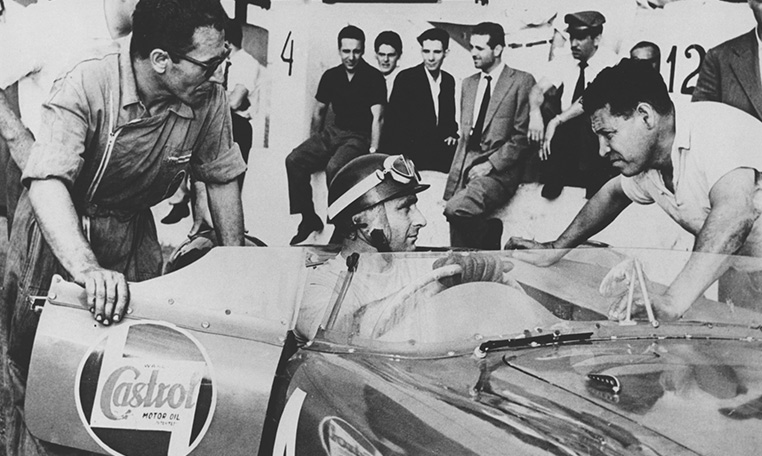 The 1956 Maserati 300 S Sports-Racer driven by Juan Manual Fangio to victory at the Portuguese Grand Prix and Brazilian Grand Prix will be offered at auction during the Pebble Beach/Monterey Car Week. 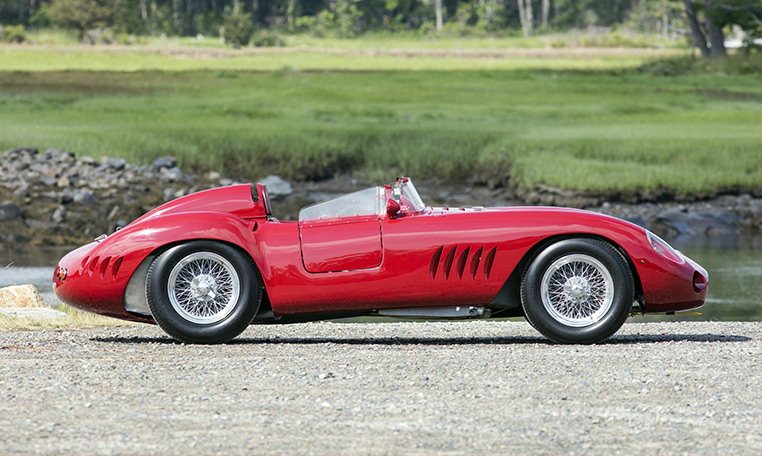 Few mid-century sports-racers hold such appeal as the Maserati 300 S. Another legendary racer, Stirling Moss, who won both Buenos Aires and Nürburgring in a 300 S, said, “It is one of my favorite…one of the easiest, nicest, best-balanced sports-racing cars ever made.” And few, if any, racers can compare to Juan Manuel Fangio – without a doubt one of the best, if not the best, race car drivers in world history. 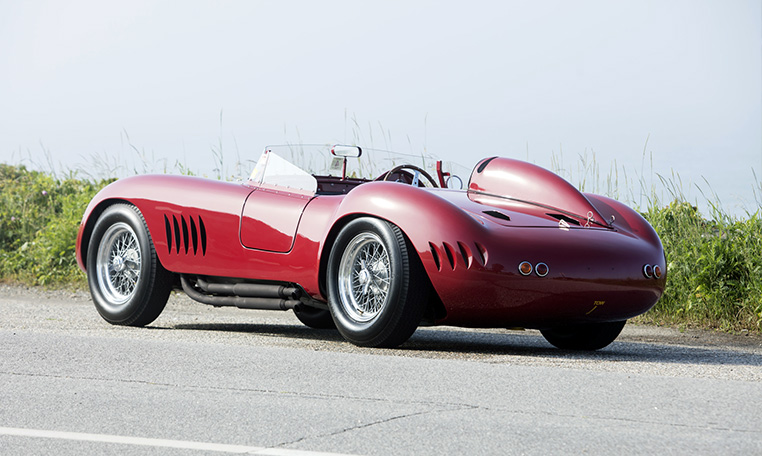 Built specifically to compete against the larger capacity cars from Ferrari and Jaguar, Maserati engineers developed their successful 250 F engine into what would become the beefy, all-aluminum, straight six-cylinder 300 S engine. Featuring a twin overhead camshaft cylinder head with three 45mm Weber carburetors, the effectively 3000cc 300 S was capable of producing 260bhp and battling quite effectively against its rivals. 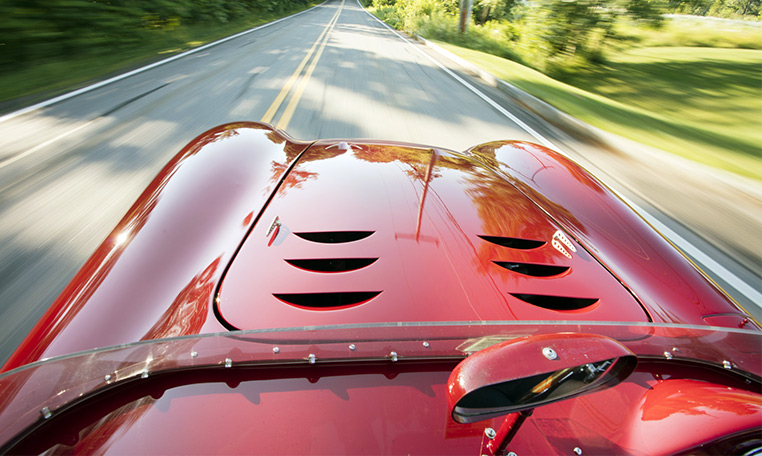 The chassis was a modern, intricate spaceframe design, which, like all tubular-style frames, greatly reduced weight without sacrificing rigidity and strength. The aluminum paneled body was likewise light in weight, aerodynamic and boasted beautiful proportions. Although purpose-built to win races, the car appears predatory yet sensual, a contradictory but somehow complimentary realization. And in the right hands the result was victory. 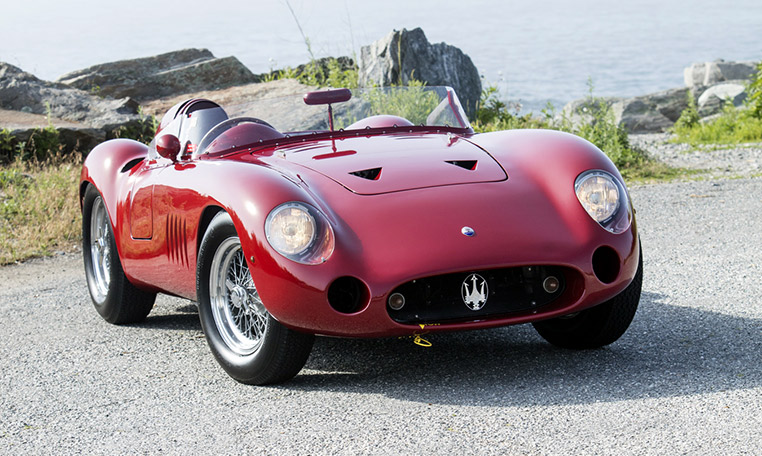 Perhaps best of all, the 300 S is also very versatile car that’s not confined to the track. This virtue, combined with its incredible pedigree, makes this car tremendously desirable and a true road and track automobile. Eligible for circuit racing such as Laguna Seca, endurance events like the Le Mans Classic, and most importantly for all the major road tours including the Mille Miglia, this gorgeous car ticks every box possible.