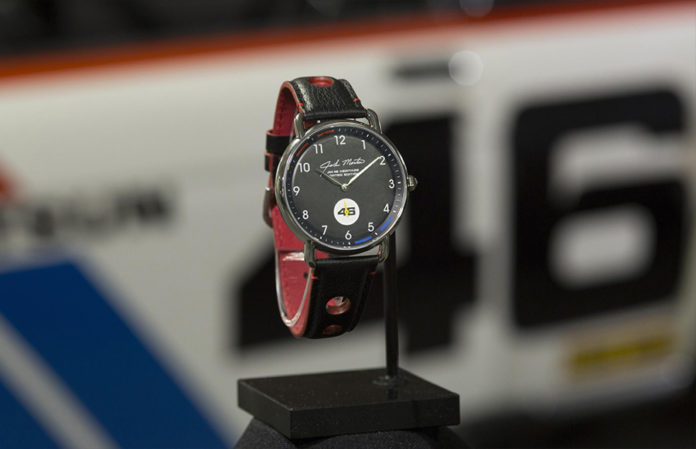 To commemorate a friendship 50 years in the making, Nissan collaborated with Denmark-based REC Watches to craft a unique timepiece for renowned racing driver John Morton.

Morton’s skillful driving in the early 1970s elevated the Datsun brand as a competitive contender on the racetrack and earned the adoration of fans globally. Morton was behind the wheel of the #46 Datsun 510 built by Peter Brock and Brock Racing Enterprises (BRE), winning consecutive SCCA Trans Am 2.5-liter Championships in 1971 and 1972. The 1971 race was considered a major upset and earned the car a reputation as a “giant killer.” 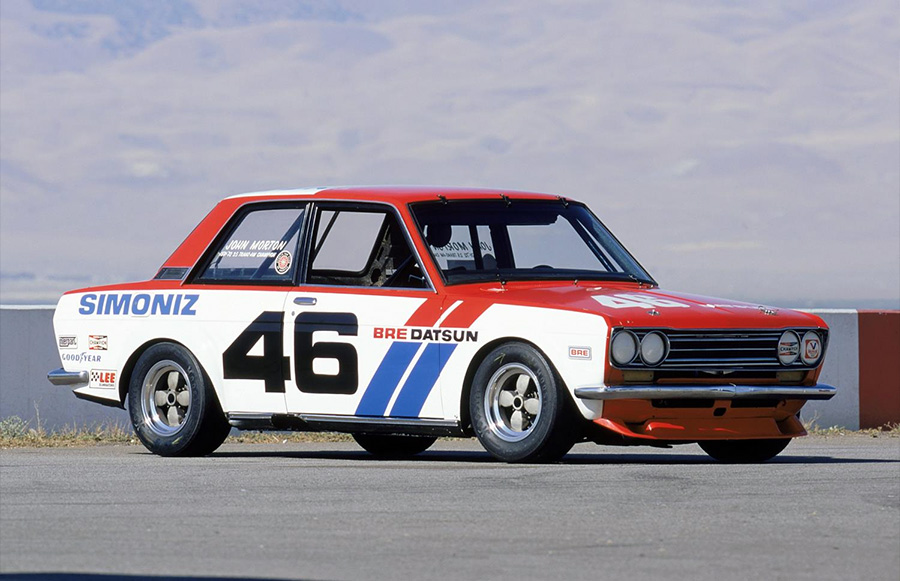 “This watch is a small token of appreciation for a valued friend of Nissan and a timeless legend to race fans all over the world,” said Dave Bishop, senior manager, product development, aftersales division, Nissan North America.

The JM 46 Heritage wristwatch features significant nods to the BRE #46 Datsun 510 including its race number #46 on the face, iconic colors and Morton’s signature. More subtle accents, such as a yellow second hand, pay homage to history. Wanting the car to stand out on the track and in photos, Peter Brock, the team owner and manager, highlighted various components of the car in a striking Sperex VHT yellow, including its signature yellow exhaust. 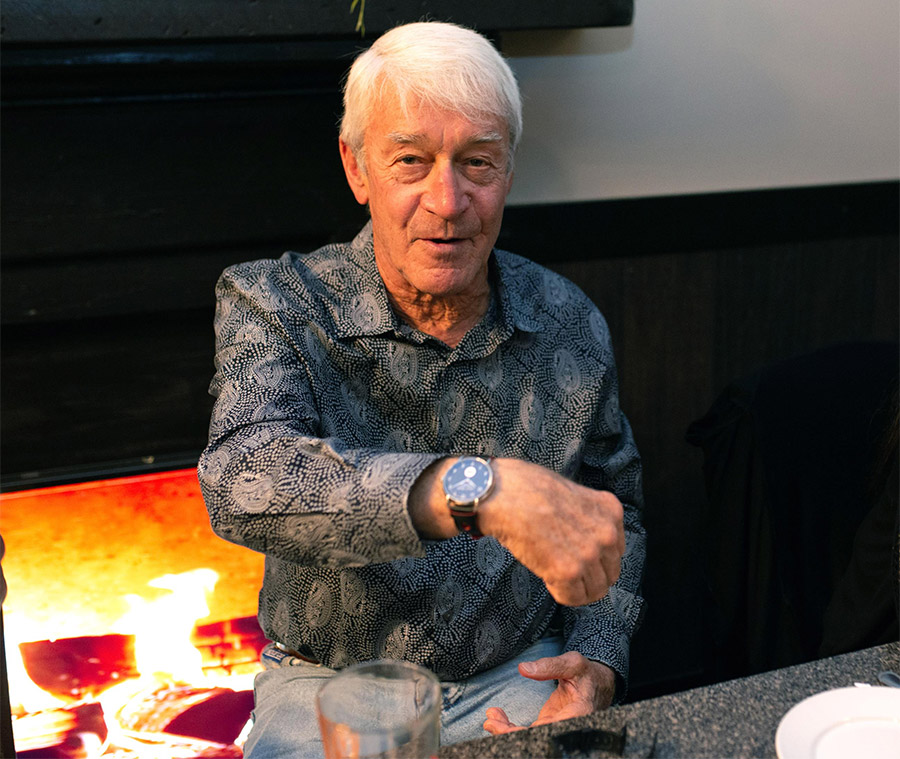 Until this project, the unassuming, slightly damaged original chin spoiler hung on an office wall at Nissan headquarters as a reminder of the iconic Datsun BRE 510 that established the brand as a legitimate performance competitor. Now, that very spoiler was used to create the caseback of the watch with contrasting colors of red, white and black.

Nissan presented the watch to Morton in Atlanta on April 25 at the 42nd Historic Sportscar Racing (HSR) Mitty held at the Michelin Raceway at Road Atlanta, where Morton raced the BRE Datsun 240Z. 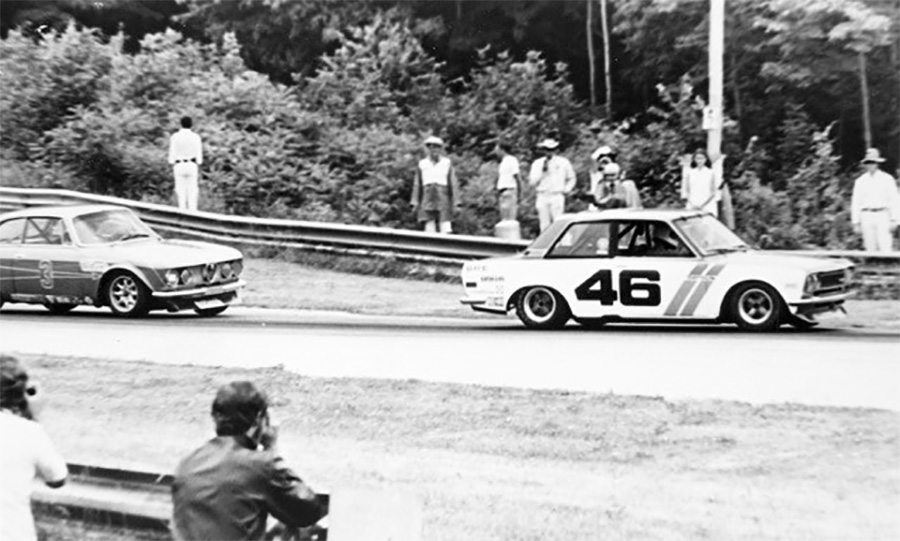 “To see this watch with my name on it is such an honor – I can’t adequately express how pleased I was to be presented this keepsake,” said Morton.

The actual car (with a replacement chin spoiler) remains unaltered and in its original racing livery as part of Nissan’s Heritage Collection in Nashville, Tennessee.

Nissan GT-R50 by Italdesign Deliveries to Begin in Late 2020