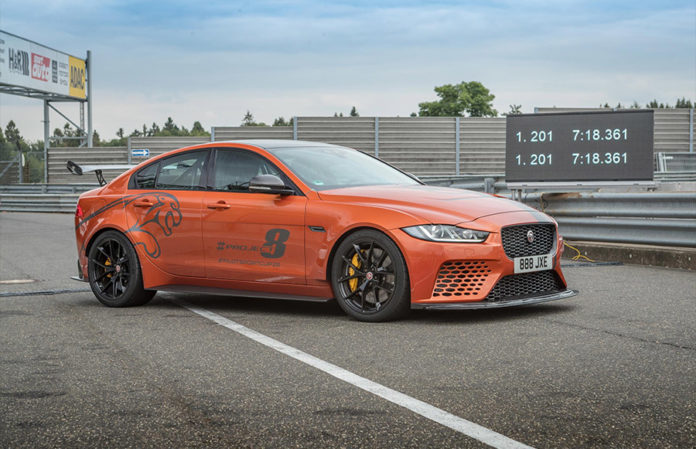 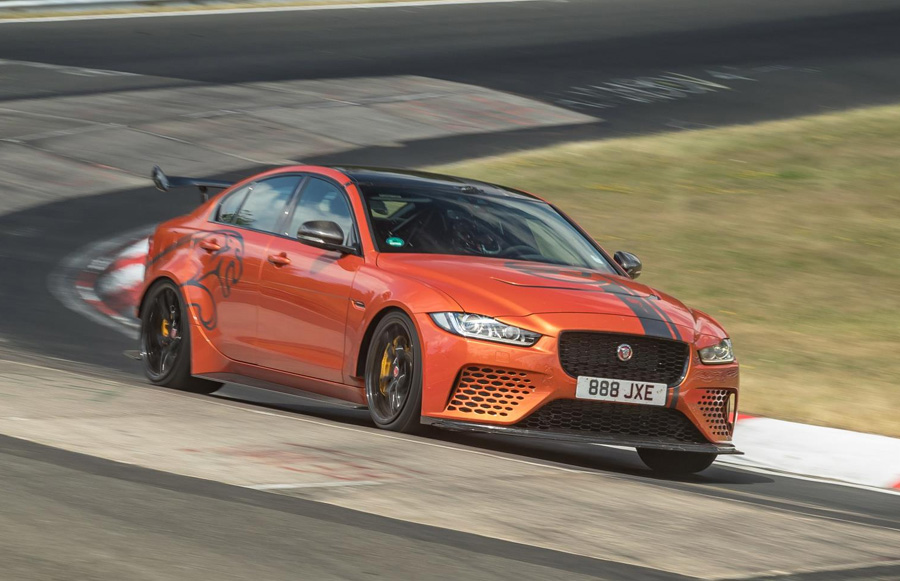 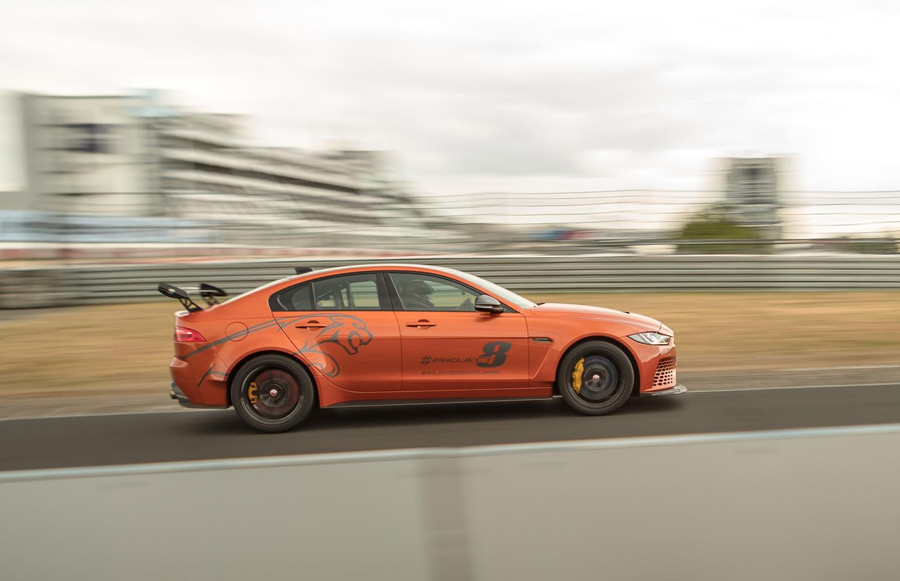 To maximise performance and steering precision, for the final record runs Project 8 was fitted with new off-the-shelf ultra-high performance Michelin Pilot Sport Cup 2 R tyres. Tested and chosen by SV engineers for their capability on the track, the road-legal tyres use rubber compounds directly transferred from Michelin’s competition tyres.

Jamal Hameedi, Engineering Director, Jaguar Special Vehicle Operations, said: “The original Nürburgring time set by Jaguar XE SV Project 8 demonstrated the extreme performance envelope of the world’s fastest production sedan, but the SV team is driven by a motorsport mentality and we knew Project 8 could go even faster. This new official record time is a fitting reward for everyone who has played a part in pushing the boundaries for our customers with Project 8.” 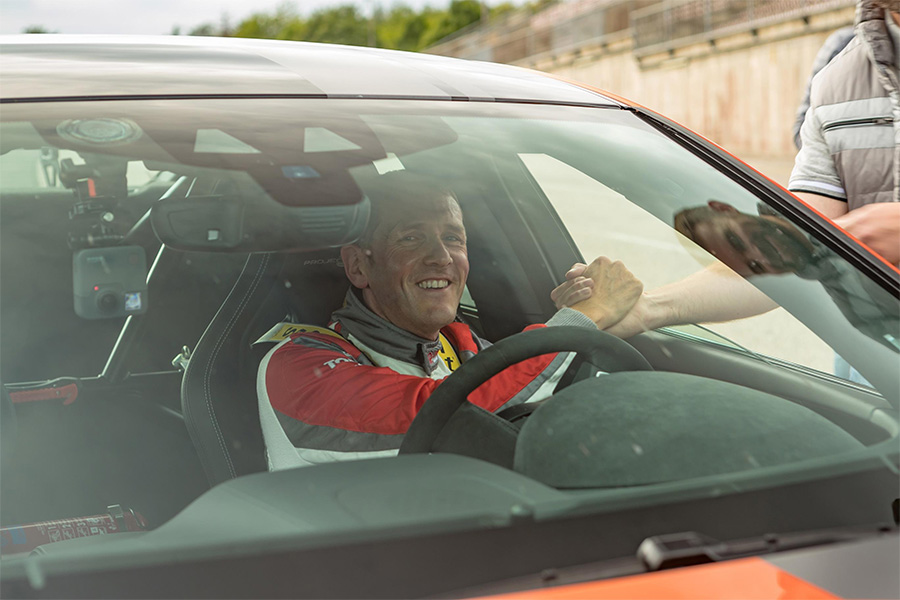 Powered by the most highly tuned 600PS version of Jaguar’s 5.0-litre Supercharged V8, the all-wheel-drive Project 8 is capable of 0-60mph in 3.3 seconds (0-100km/h in 3.7 seconds) and a top speed of 200mph (320km/h). Project 8 also features a fully-enclosed flat underbody for enhanced aerodynamics, which is key to its performance.

Production of the limited-edition Project 8 will finish this year. There are three distinct four-door specifications available: