World’s Most Significant Jaguar Collection for Sale With Pendine

By: Pendine | Photos Courtesy of: Pendine 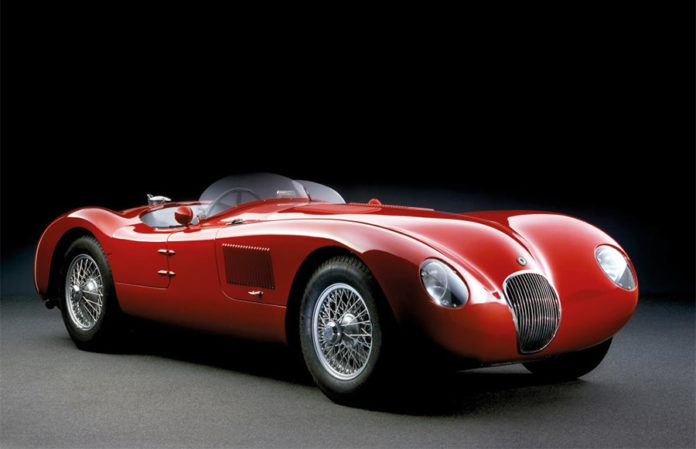 Some of the world’s rarest and most historically significant Jaguar cars are to be offered for sale on the open market for the first time ever by Pendine Historic Cars, the UK-based specialists in historic cars for road and track.

The ‘Jaguar Sports Car Collection’ currently belongs to one of the world’s foremost collectors of sporting Jaguars and contains 12 of the most collectible and valuable Jaguars in existence. Among the collection is the first ever Jaguar sports car prototype, the first ever E-Type to be seen in public and the famous ‘lost C-Type’.

Offered for sale individually, the collection presents Jaguar and classic car aficionados with a once in a lifetime opportunity to acquire an exquisite piece of Jaguar history, each in concours condition and restored by the finest marque specialists. 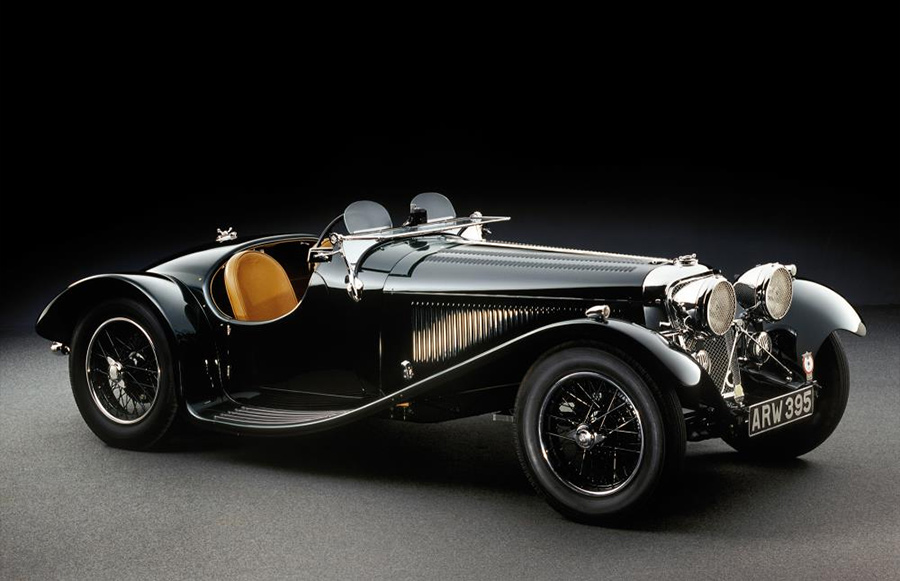 “This is without a doubt one of the most impressive and important collections of Jaguars in the world,” comments James Mitchell, founder, Pendine Historic Cars. “Each car in the collection represents a key milestone through the marque’s early history. Not only have some of these incredible cars played important roles in automotive cultural history, but they are also among the best examples in the world.”

The ‘Jaguar Sports Car Collection’ is the automotive life work of notable collector, Dr Christian Jenny. Since falling in love with the marque in the early 1970s, Christian has been dedicated to building a collection of Jaguar sports cars that spans the most definitive period of the company’s development. So significant is the collection, a hardback book titled ‘The Jaguar Sports Car Collection; A Personal Endeavour’, which tells the story of each individual car, was published in 2014.

The 1935 Jaguar S.S. 90 Prototype for sale is the first ever Jaguar sports car made and the car that would launch Sir William Lyons’ and Jaguar’s successful motor sport campaign at the very beginning of the marque’s sporting history. 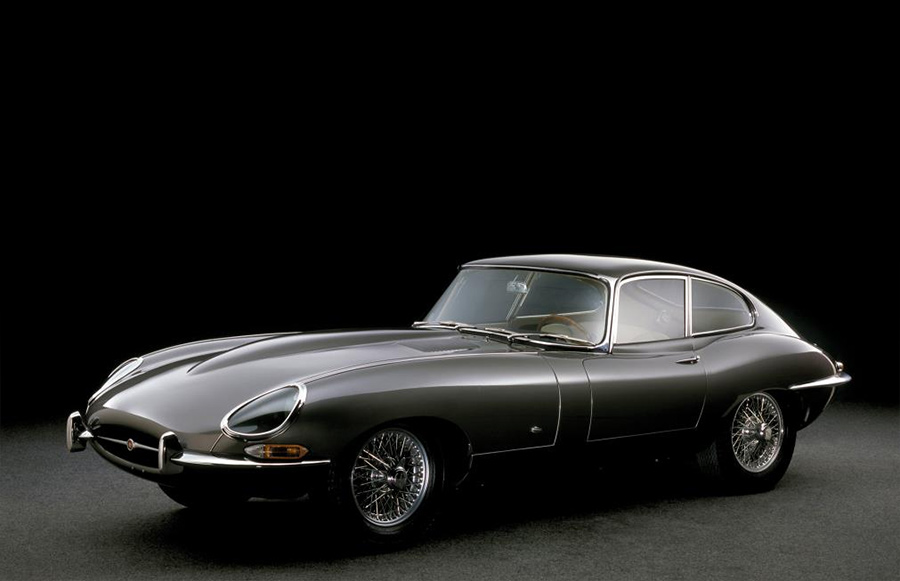 The 1961 Jaguar E-Type in the collection is the first E-Type ever seen in public when it was unveiled to the press and VIP guests at the Geneva Motor Show. As one of the very first hand built, pre-production prototype examples of the model which changed Jaguar’s history forever, this is considered one of the most important non-competition Jaguars in the world.

A hugely significant historic race car in the collection is the 1952 Jaguar C-Type, known as the ‘lost C-Type’ after it became the only one of the 53 examples unaccounted for between the late sixties until 1997. Today it is regarded as one of the greatest ever sports racing cars of the 1950s.