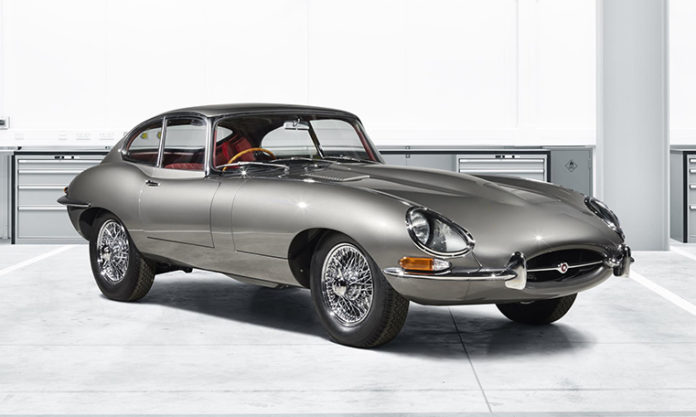 Jaguar Classic is celebrating its Le Mans-winning heritage this summer, as preparations get underway for this weekend’s 85th running of the French 24-hour endurance race – an event Jaguar sports cars have won on seven occasions over five decades including the Jaguar D-Type Domination at the 1957 event.

Today’s official opening of Jaguar Land Rover Classic Works, a new facility dedicated to offering a range of products and services for owners and enthusiasts of classic Jaguar and Land Rover vehicles, began the tributes with a trio of racing icons on display: C-type, D-type and XJR-9. All three cars are part of the Jaguar Heritage Trust’s collection, housed at the British Motor Museum, Gaydon.

“The Le Mans 24-Hours race holds a special place in the hearts of all Jaguar fans – it’s a test of endurance that Jaguar is proud to have won seven times. It’s only right that we celebrate those successes at the opening of Jaguar Land Rover Classic Works, 60 years since the outstanding performances of the D-types in 1957.”

Exactly 64 years ago today, on 14 June 1953, Duncan Hamilton and Tony Rolt claimed Jaguar’s second Le Mans victory in a works C-type, which was the first victory at La Sarthe for a disc-braked car – aircraft technology that Jaguar pioneered on road cars.

23 June marks 60 years since Jaguar D-type drivers filled all steps of the podium at the Le Mans in 1957, as well as fourth and sixth places on the finishers list. No manufacturer had so comprehensively dominated the results before. 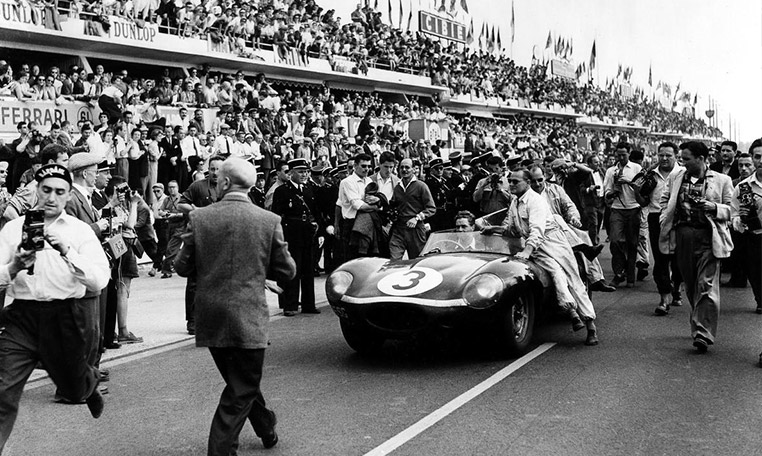 In 1988 the Group C XJR-9 returned Jaguar to the top step of the Le Mans podium and the winning car – as driven by Andy Wallace, Johnny Dumfries and Jan Lammers – is now cared for and demonstrated by the Jaguar Heritage Trust.

Andy Wallace has now joined Jaguar Land Rover Classic as Chief Test Driver for its vehicle programmes. Wallace will road test all Jaguar Legends Reborn and Legends Continued cars before they are presented to clients and offer them expert driving tuition.

Later this summer, five D-types including a number of the 1957 Le Mans cars and the 1956 example displayed at Classic Works, will come together for a convoy starting at the new home of Jaguar Land Rover Classic. Headed for a special display at the Concours of Elegance at Hampton Court Palace (1-3 September), the tour will include stops at Silverstone and at the home facility of the Panasonic Jaguar Racing Formula E team.

The question ‘what’s the best an E-Type can be’ has been answered by Eagle.
Read more
Motorsports