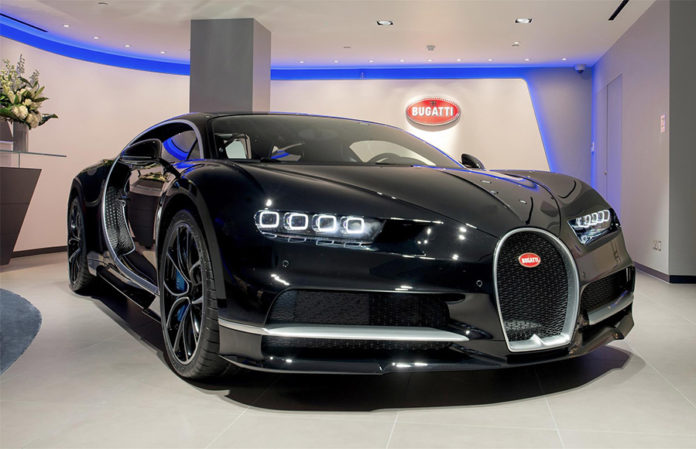 Leading luxury dealer group H.R. Owen is gearing up to welcome the stars of the Frankfurt Motor Show to its dealerships across the country.

H.R. Owen deals with the world’s most sought-after premium car brands – Bugatti, Rolls-Royce, Aston Martin, Bentley, Ferrari, Maserati, Lamborghini and BAC – and its brands had a big presence at Frankfurt. 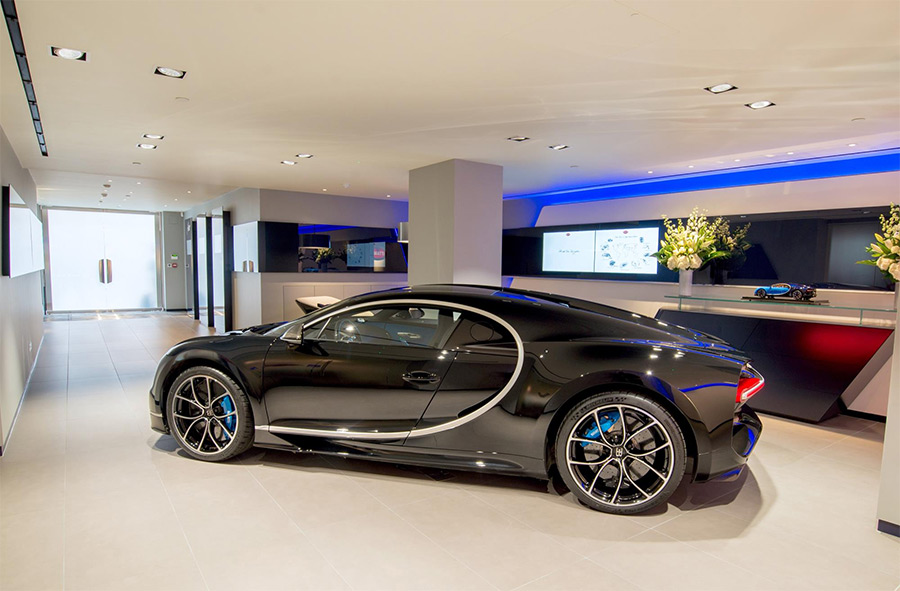 One of the stars of the show is Bentley’s eagerly anticipated Continental GT, which made its debut at the event.

It features an all-new, enhanced version of Bentley’s renowned 6.0-litre, twin-turbocharged W12 TSI engine and an eight-speed transmission, culminating in a 0-60mph time of 3.6 seconds. 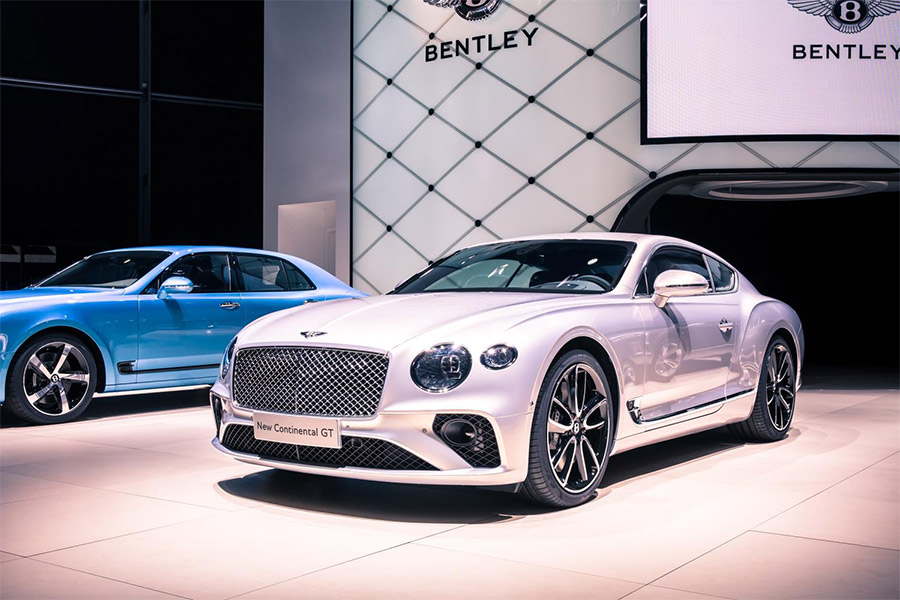 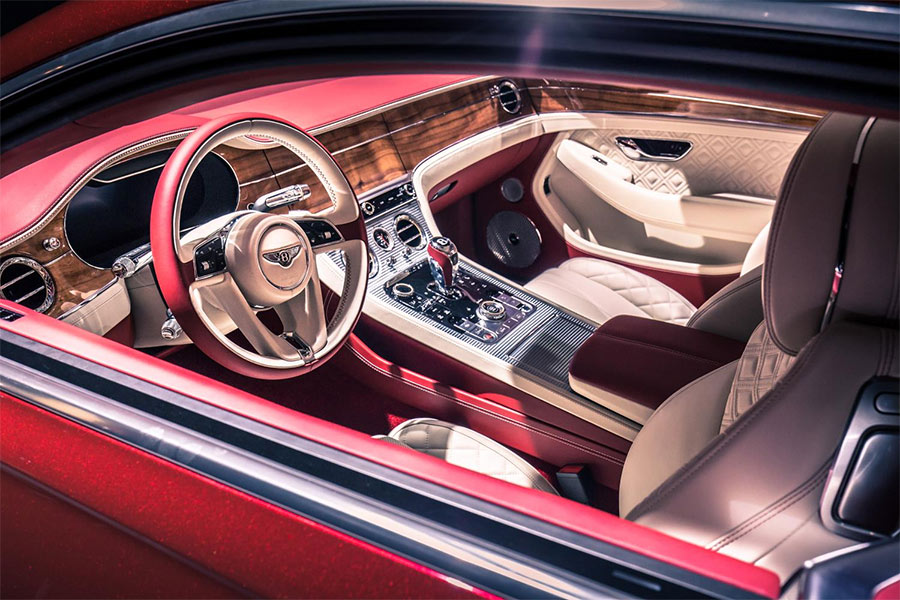 The new Continental GT is available to order now through H.R. Owen at Jack Barclay and the group’s other Bentley dealerships in Surrey, Berkshire, Hertfordshire and now also at Bentley Studio London in Westfield Shepherd’s Bush, with deliveries taking place from Spring 2018.

Ferrari enjoyed plenty of attention with the launch of the Portofino – a new entry point into Ferrari ownership and successor to the California T. 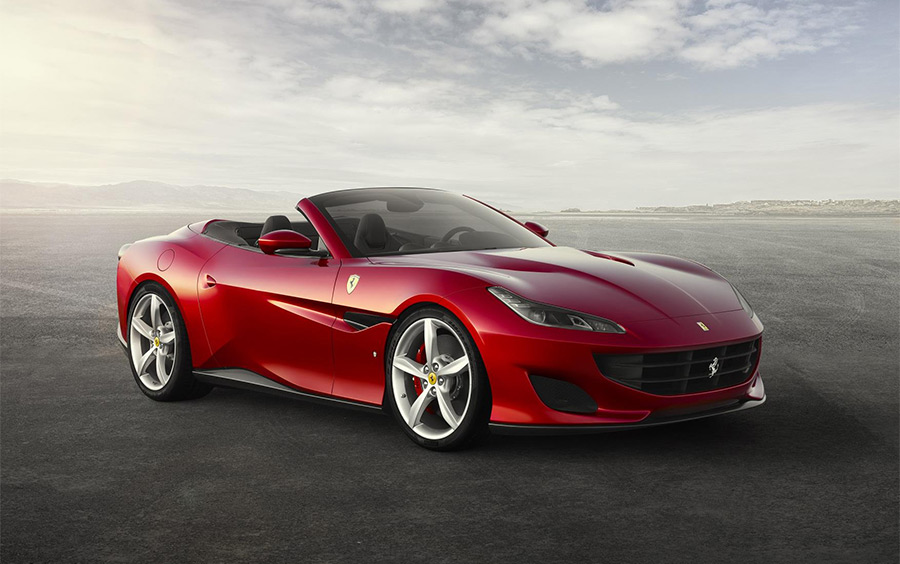 The drop-top GT features a more powerful 592bhp engine and a whole host of new features – including Ferrari’s E-Diff3 limited-slip differential – and will also be lighter than its predecessor.

Extra power and weight reduction results in a 0-62mph time of just 3.5 seconds – a mere 0.1 seconds slower than the GTC4 Lusso.

Bugatti is only on hand at Frankfurt to showcase its Chiron hypercar, which recently hit headlines by setting a remarkable pace record. The Chiron surged from 0-400kph and back to zero in just 41.96 seconds – needing only 3.112km to accomplish the feat.

H.R. Owen’s Bugatti London showroom in Mayfair is the only place in the UK to order the Chiron and see it in the flesh, located alongside Jack Barclay Bentley and Rolls-Royce Motor Cars London. 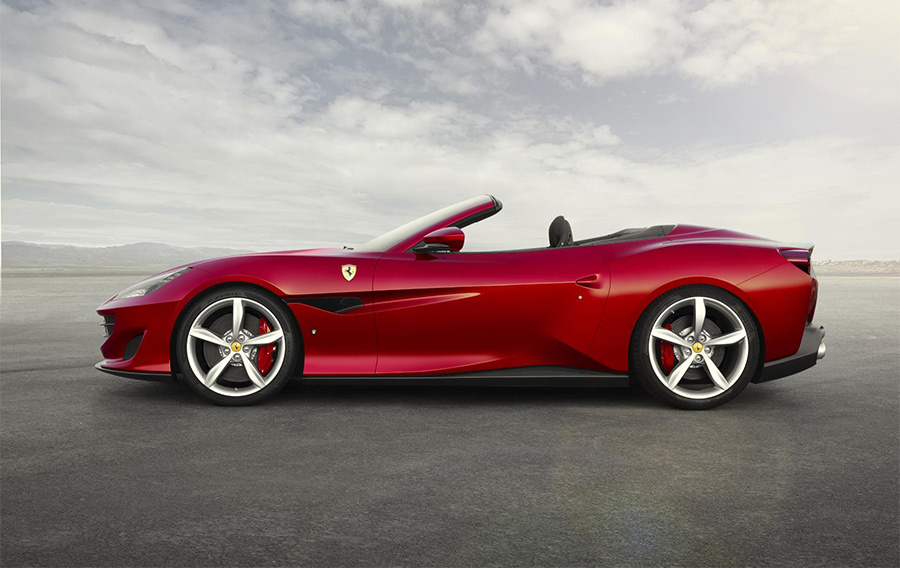 Lamborghini is displaying its Aventador S Roadster in Frankfurt, as the S modifications – such as increasing power and adding Lamborghini’s four-wheel steering system – make their way over to the drop-top, while Maserati’s Gran Cabrio also grabbed plenty of attention.

Tom King, Marketing Director of H.R. Owen, said: “The Frankfurt Motor Show is always a hugely exciting event, and 2017’s edition has brought some of H.R. Owen’s finest models under the spotlight. These show cars have all been incredibly well received in Frankfurt and we’re looking forward to being the first to welcome them to our showrooms across the country.”