Dodge//SRT Welcomes More Enthusiasts Into The Brotherhood of Muscle 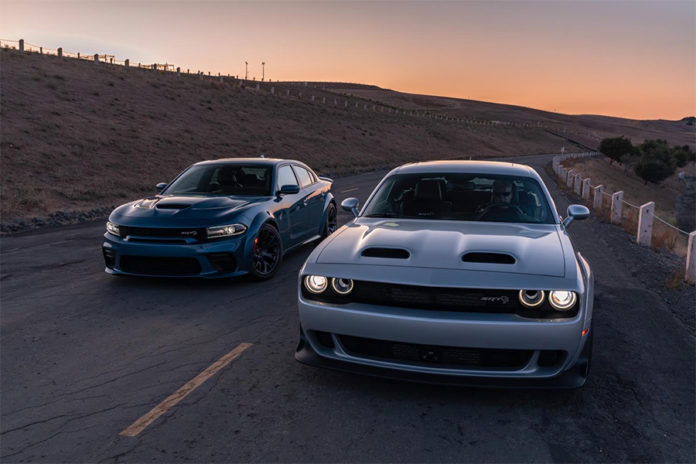 American muscle is getting even stronger as Dodge//SRT extends Dodge Power Dollars to its 2020 model-year Dodge muscle cars and creates a new social media campaign to celebrate the new and loyal performance enthusiasts who continue to grow “The Brotherhood of Muscle.”

Starting March 3, 2020, customers across the United States who purchase any 2020 Dodge Challenger or Dodge Charger model will get a $10 per horsepower cash allowance through Dodge Power Dollars 2020. They also now have a chance to share their stories in a new social series called #TheMuscleBehindUs. 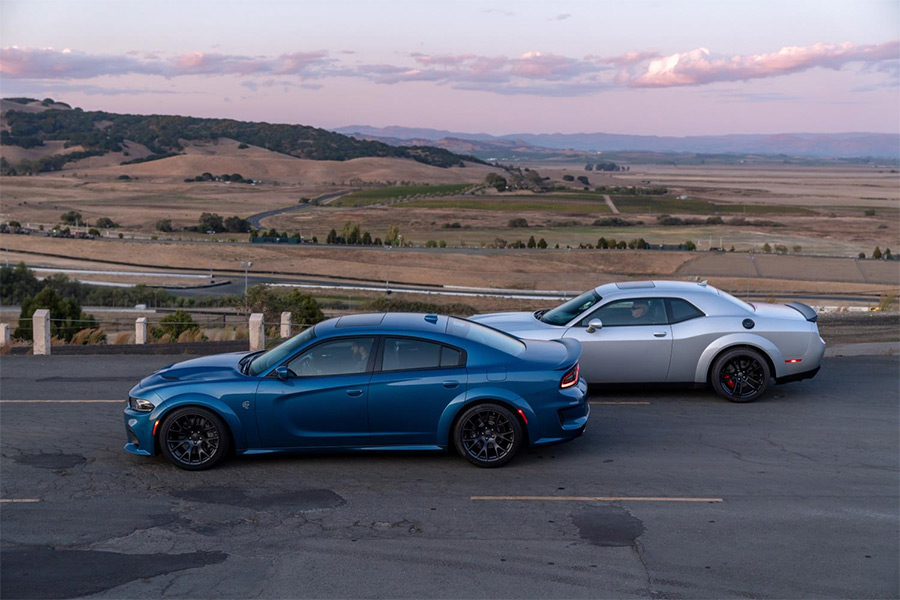 “Our Dodge performance enthusiasts are drawn together by their love of American muscle. And Dodge Power Dollars has tapped into something very powerful,” said Tim Kuniskis, Global Head of Alfa Romeo and Head of Passenger Cars – Dodge, SRT, Chrysler and FIAT, FCA – North America. “So we’re now making Dodge Power Dollars available on any 2020 model-year Charger or Challenger to make it even easier for our fellow horsepower addicts to join ‘The Brotherhood of Muscle.’”

Dodge Power Dollars 2020 builds on Dodge’s strong muscle car sales momentum in 2019. Last August, the brand set a goal of growing from 485 million horsepower to 500 million horsepower on the road by the end of the year. It beat that goal two months early and extended the industry-exclusive program until the end of the 2019 model year. The results: 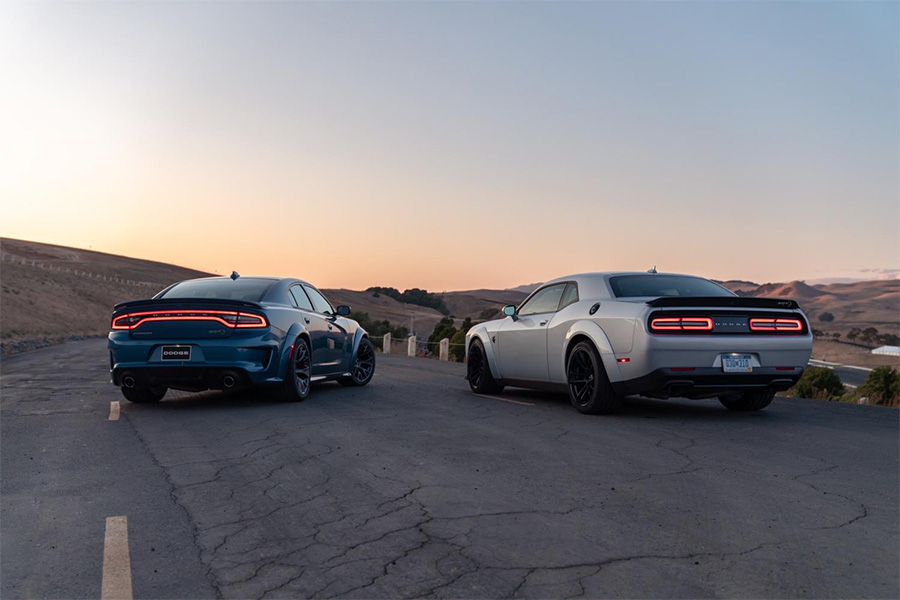 These Dodge brand enthusiasts are also lighting up the brand’s social channels, where it now has 11 million fans across all channels, surpassing more than 5 million on Instagram alone. Not only are they joining at a faster clip than the competition, fan engagement is at an all-time high. There were more than 22 million views of the Dodge Horsepower Challenge video(s) alone. Daily fan growth on the Dodge Twitter channel doubled between August and December.

#TheMuscleBehindUs
To celebrate these new and loyal members of “The Brotherhood of Muscle,” Dodge is launching a new social media campaign this Spring called #TheMuscleBehindUs, where it will tell the stories about what fuels the brand’s passionate performance enthusiasts, why they love Dodge, why they love their performance vehicle and what it means to be a part of the Dodge//SRT family. These videos will be featured across the Dodge social media channels.

For a chance to be featured in this new social series, all Dodge owners can send in their stories along with pictures of their ride via social media with the hashtag #TheMuscleBehindUs. The brand will then create videos and content to share with its millions of followers. 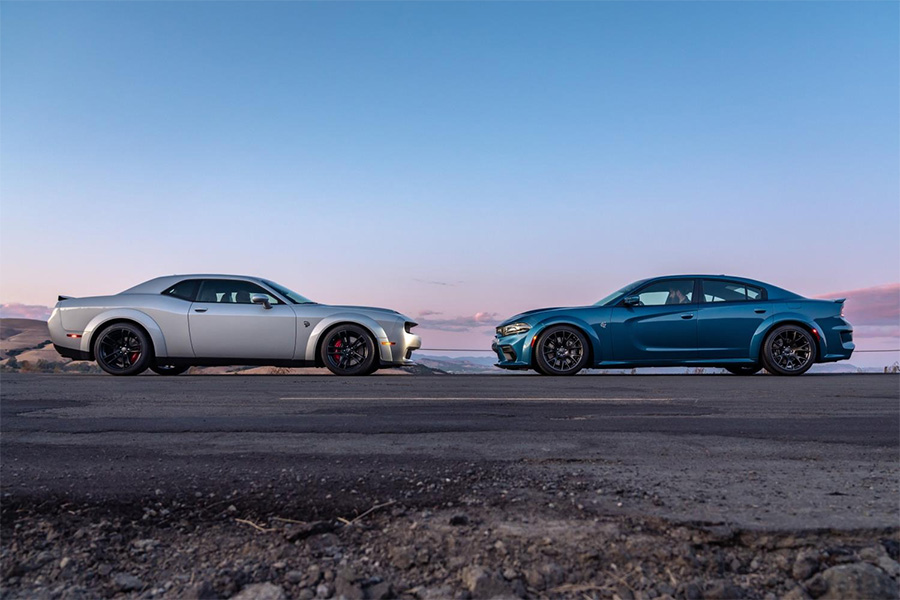