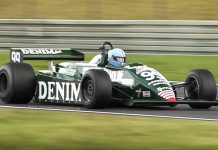 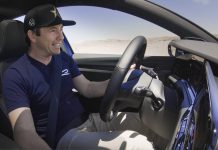 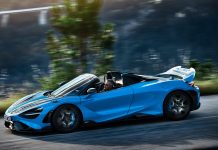 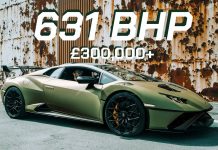 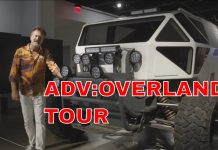 Delivering the Gulf McLaren 720S for Lando Norris in time for the Festival Of Speed! As part of the celebration of the partnership between Gulf and McLaren I’m honoured to have been asked by Lando to deliver the iconic Gulf liveried 720S to the event and along the way you could win the awesome set of merch as showed in the video!