The Alpine A110 Rally Ready to Enter the Scene 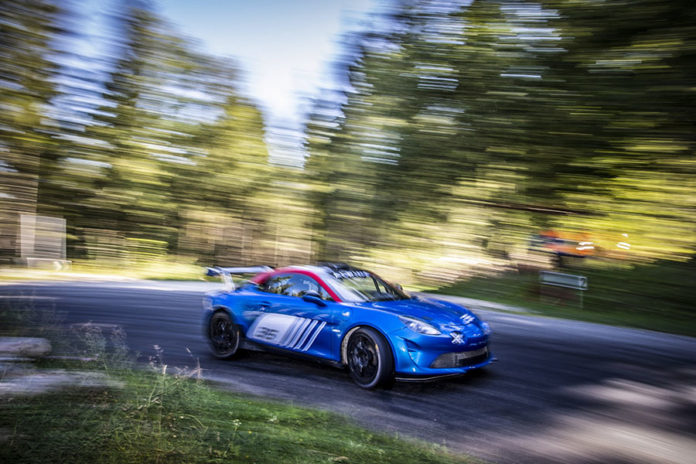 Since its announcement in May, the Alpine A110 Rally has piqued the curiosity and interest of competitors, fans and enthusiasts from the motorsport community.

Designed and developed by Signatech from Alpine’s general framework, the rally version of the Alpine A110 incorporates the lightweight and agile aluminium chassis of the Alpine A110 GT4 and Cup, derived from the production model. 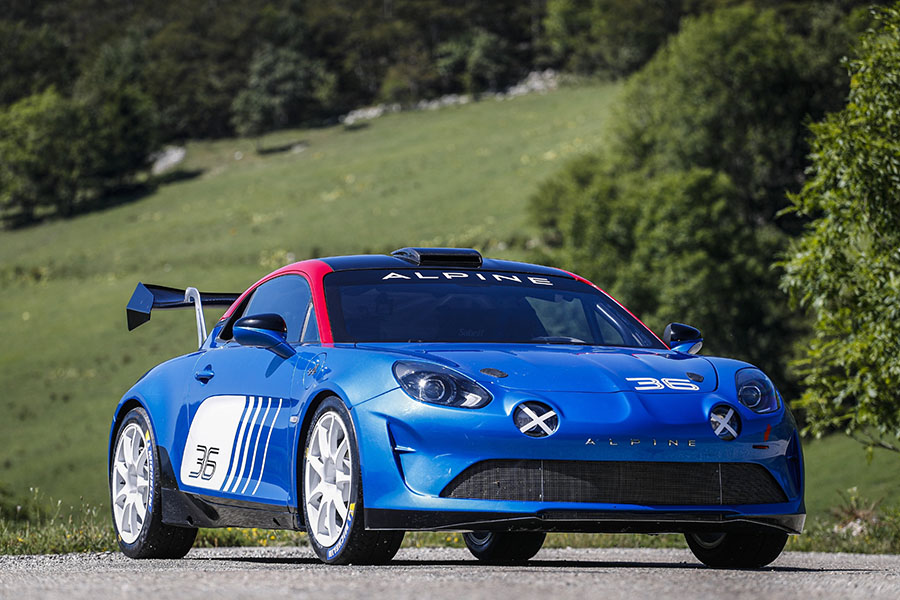 This version has received additional modifications to meet all the rallying specificities. These include three-way hydraulic suspension, new Brembo brakes and safety elements specific to the sport, such as an FIA homologated roll cage and Sabelt bucket seat and six-point harness system.

Coupled with a sequential six-speed gearbox (plus reverse gear) and a limited slip differential, the 4-cylinder turbocharged 1.8-litre engine from the production model has also been specifically adapted to the rally. In addition to particular work on the torque ban, power has also been increased to more than 300 horsepower. 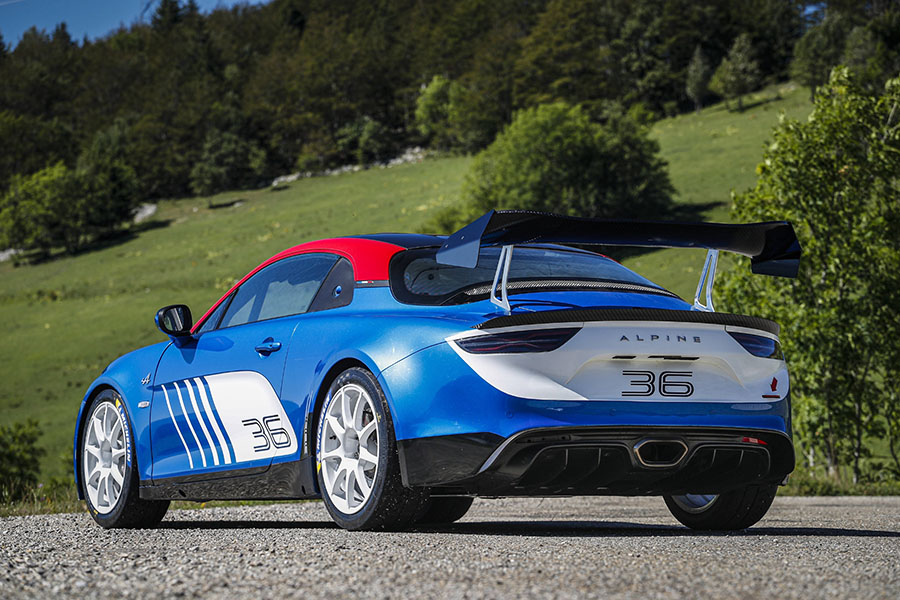 The two will do the majority of the developmental work to test reliability and set the basic settings. Other drivers will add their contributions to make the Alpine A110 Rally as versatile as possible, easy to drive and affordable so that professionals, gentlemen drivers and young guns can exploit all its potential with efficiency and pleasure. 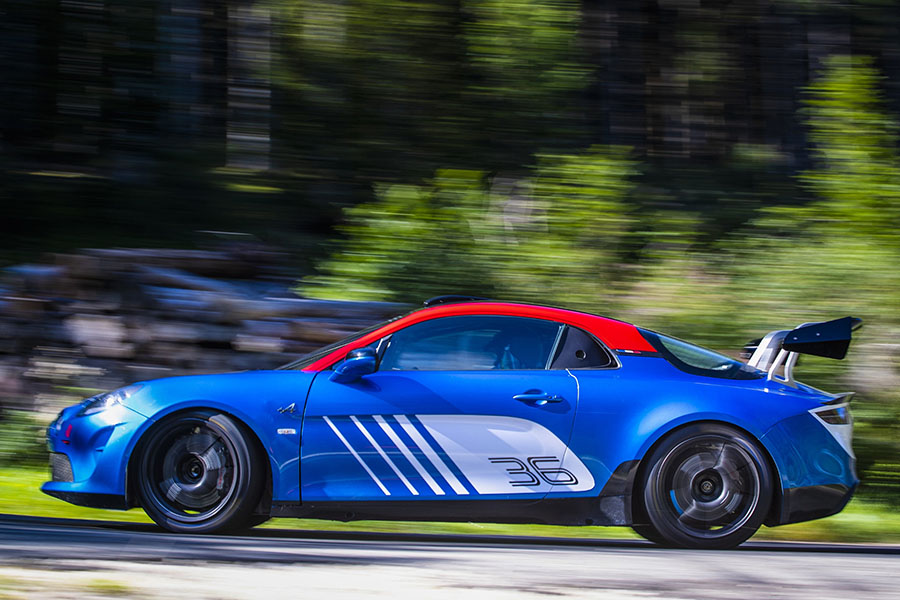 Meanwhile, Signatech and Alpine are working to get an FIA R-GT homologation, in which the homologation process is still ongoing, in collaboration with the FFSA. This will culminate in the coming weeks and pave the way for the commercialization, then delivery of the first Alpine A110 Rally cars in early 2020, the scheduled date of its competition debut.

Starting today and all weekend long, the Alpine A110 Rally is on public display in Morzine, in the heart of the service park of round six of the FFSA French Rally Championship, Rallye Mont-Blanc Morzine. 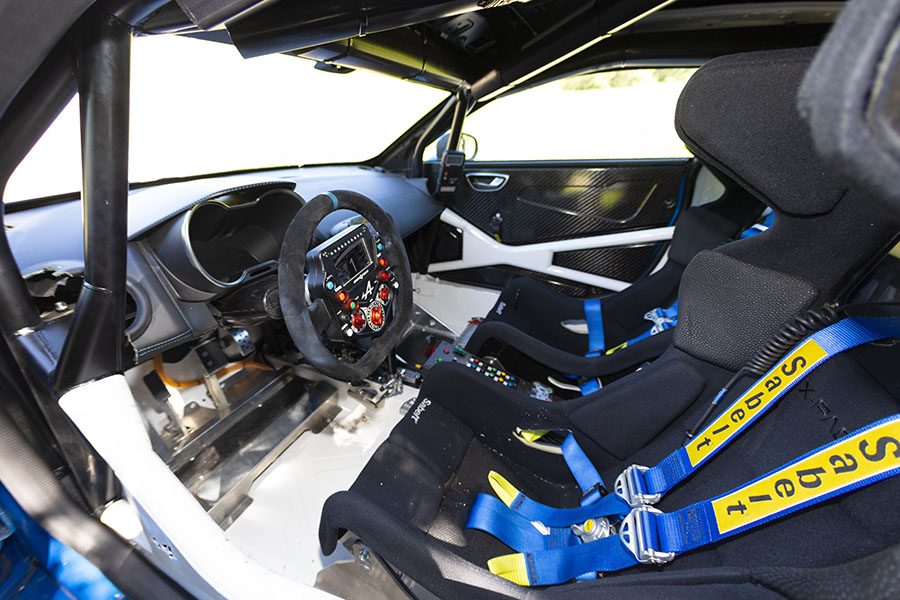 Régis Fricotté, Alpine Commercial and Competition Director
“This return to rallying is highly anticipated as Alpine made history when it won the first-ever World Rally Championship in 1973. To ensure the success of this new adventure, we have entrusted the research and development, production and commercialization of the Alpine A110 Rally to Signatech, our partner as well in the FIA World Endurance Championship and around the Cup and GT4 programmes. The Alpine A110 Rally looks set to be a very fine car to drive and amazingly efficient.” 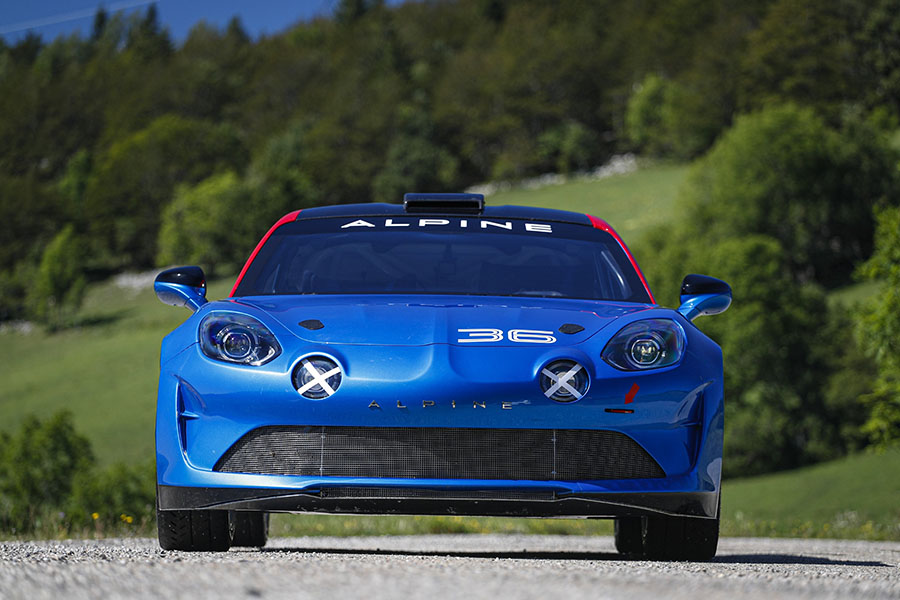 Philippe Sinault, Signatech Director
“It is a great honour for Signatech to have been chosen for such an exciting project that will see Alpine return to the special stages. All of our savoir-faire was called upon to meet the Alpine specifications and the first tests were extremely positive. The Alpine A110 Rally demonstrates genuine rally qualities while being a pleasurable car with uncompromising performances. The experience of Manu Guigou and Laurent Pellier was invaluable in this phase of development, and we would like to thank Renault Sport Racing for its expertise and the Team FJ for its help with the testing logistics. We still have a lot of work to do before building the first cars, but this first public appearance marks a new stage in this exciting challenge!”

Sinister SRT Hellcat Redeye Paint Schemes to be Unleashed at...

The All-New Alpine A110 Premiere Edition: A Turbocharged Lightweight Delight

The Alpine A110 Cup: A Genuine Race Car Made For Europe’s Greatest Racetra...