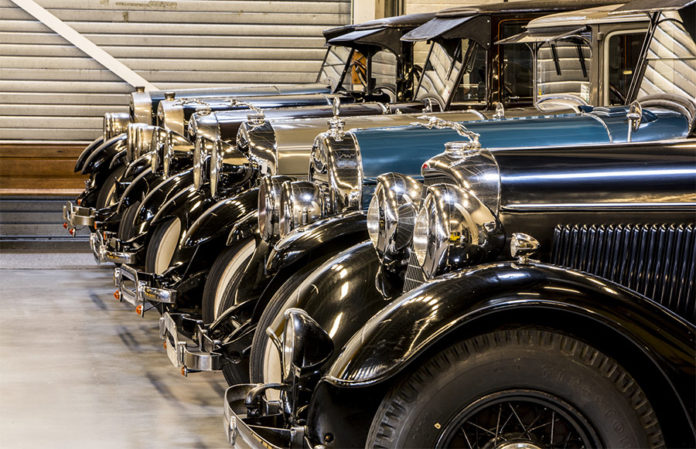 Bonhams is delighted to announce that it will be selling by auction the contents of the world-famous Den Hartogh Museum, The Netherlands, on 23 June 2018. It is believed to be the largest collection of Fords in the world, and demonstrates the true breadth and variety of the American marque. Examples range from Ford Models A, B and C to ice cream vans, ambulances and fire engines. 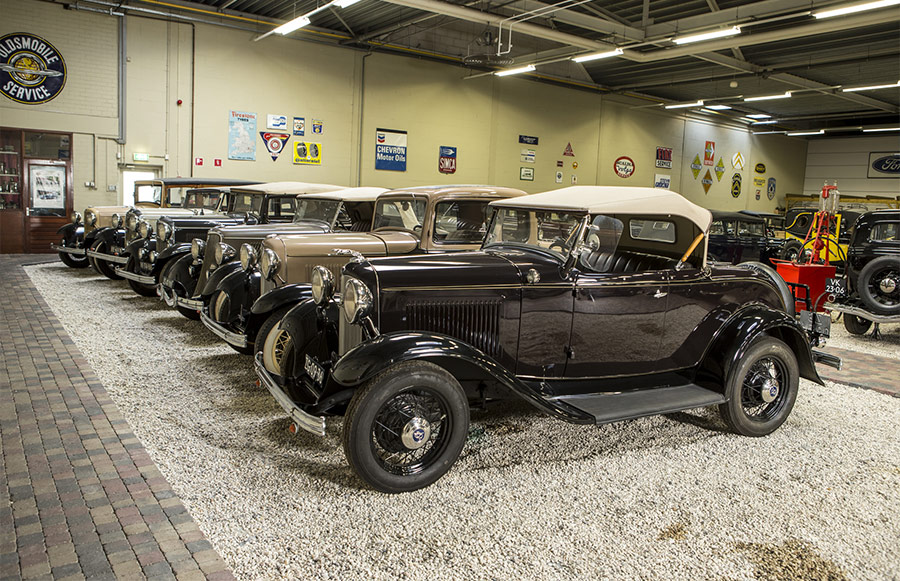 The incredible single-owner collection comprises more than 200 Ford and Lincoln motor cars and commercial vehicles, and more than 50 motorcycles. Each and every lot is offered without reserve. The all-day sale will take place at the Den Hartogh museum in Hillegom, just outside Amsterdam. The museum was founded and curated by Piet den Hartogh, who bought his first Ford in 1956. Piet fell in love with the marque at a young age, inspired by the Ford trucks used by his father for his transport company after he graduated from barges and horse-drawn carriages to more modern modes of transport. 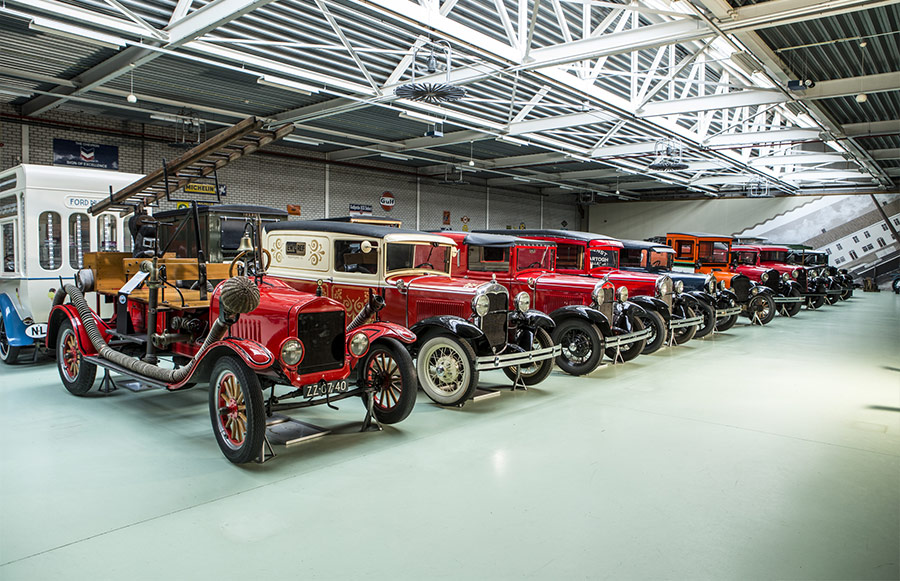 Piet’s collection grew rapidly, as he sought to amass an example of every single Ford model, ranging from the 1903 Model A to more modern camper vans and even a Canadian police-issue snowmobile. It was Piet’s wife who suggested turning the vast collection in to a museum in the 1990s and sharing the results of a life’s diligent collecting with Ford enthusiasts across the world. 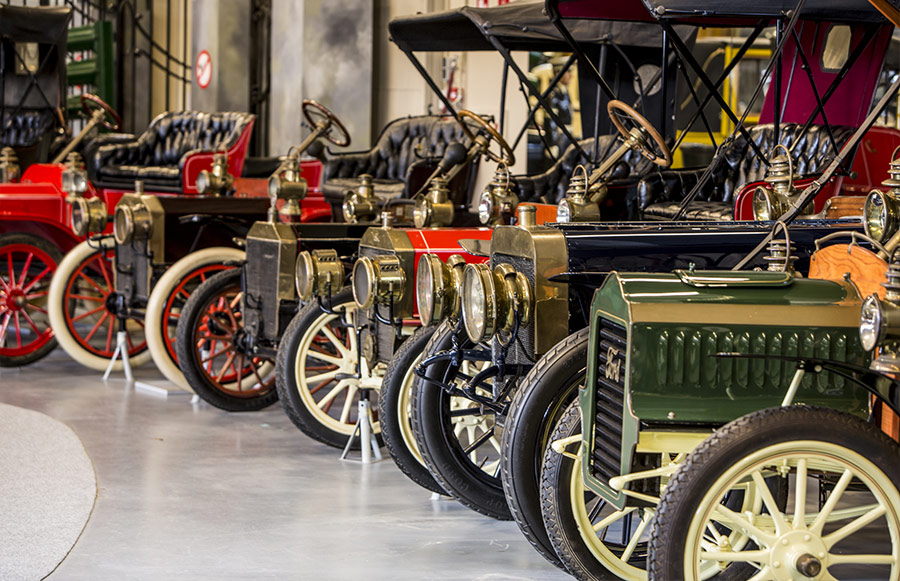 For more than two decades, the collection has been a must-see for all lovers of motor cars. Such a large and unique collection, however, requires an enormous amount of passion and dedication. Piet’s daughter, Greske, ran the museum for many years, but the family has now decided that the time has come to share their remarkable collection with the legions of Ford fans who will ensure that each piece gets the attention it deserves. 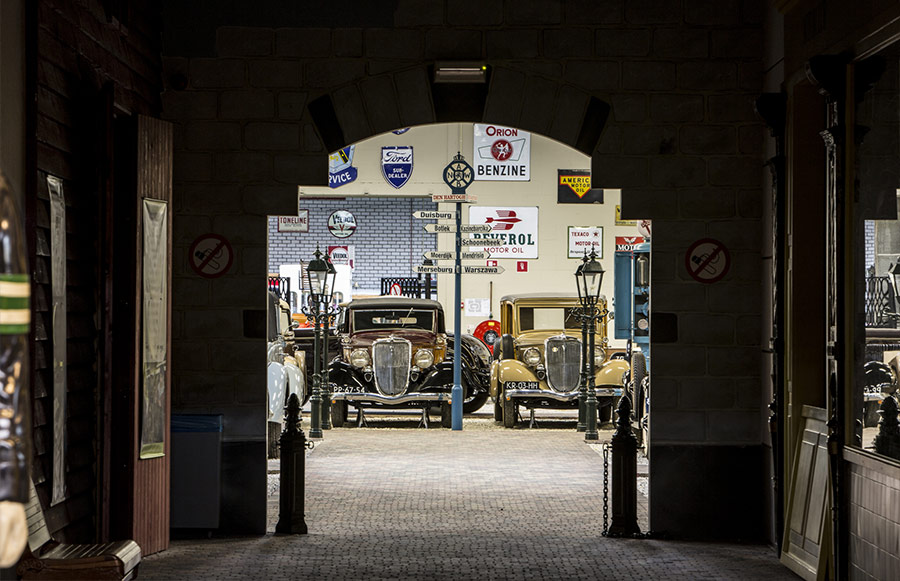 Rupert Banner, Bonhams Group Head of Motoring, commented: “This is an extraordinary opportunity, and one which Bonhams is delighted to have been selected to undertake. The Den Hartogh collection is legendary throughout Europe, and has been a pilgrimage for Ford aficionados for many years. It will be a pleasure to offer this astonishing range of Fords and Lincolns on site at the museum which has so carefully housed them for the past 21 years. Every vehicle must be sold and each lot is offered without reserve, meaning that both Ford enthusiasts, and the wider collecting community, will be able to bid for their own piece of the marque’s history.”

Headlined by the offering of the John Atzbach Shelby collection.
Read more

Ford announces it will build a real-life scale model by the end of this year.
Read more
Feature Videos