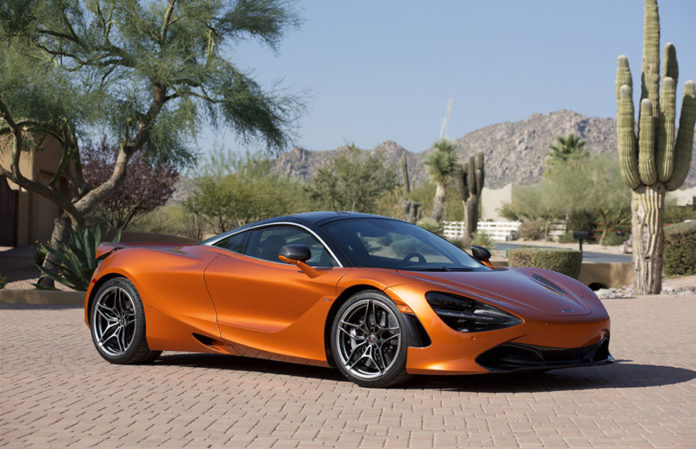 Barrett-Jackson continues to build an impressive docket with the addition of 21 cars from the Steve Todhunter Collection that will cross the block during its 47th Annual Scottsdale Auction, January 13-21, 2018, at WestWorld of Scottsdale. The Scottsdale-based collection features a spectacular combination of exotic and domestic cars, including a low-mileage 2015 Ferrari 458 Italia Speciale Coupe (Lot #1476), a 2018 McLaren 720S (Lot #1480) and a 1978 Chevrolet Corvette Pace Car (Lot #1489), the first Corvette pace car that was ever offered to the public for purchase. 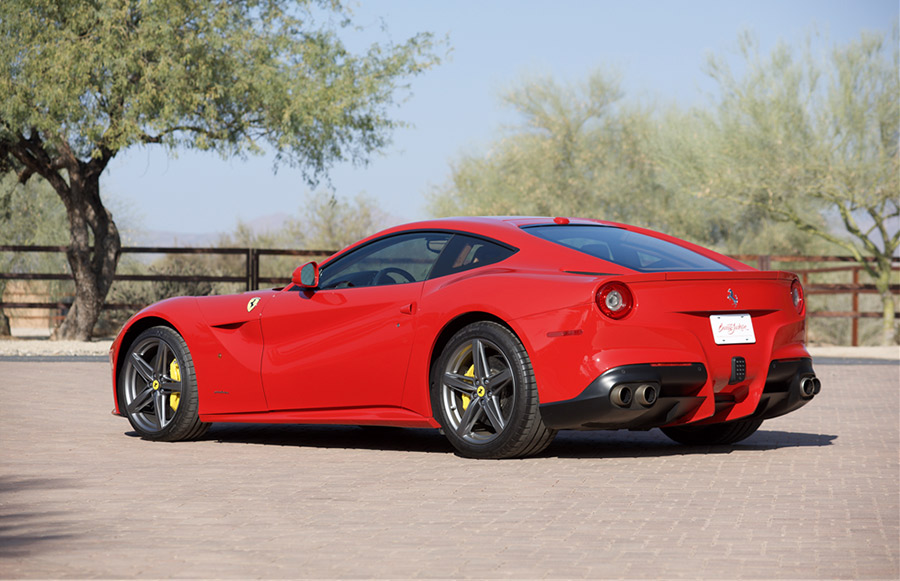 “These pristine vehicles from the Steve Todhunter Collection are a phenomenal addition to our impressive docket at Scottsdale,” said Craig Jackson, chairman and CEO of Barrett-Jackson. “Steve has an eye for spectacular cars, and his collection presents unique opportunities of numerous highly sought-after low-mileage vehicles. Barrett-Jackson has become a premier choice for the sale of private collections, such as those from Ron Pratte, Charlie Thomas and Tammy Allen. We look forward to the buzz in the auction arena and live on Velocity when this collection crosses the block in Scottsdale.” 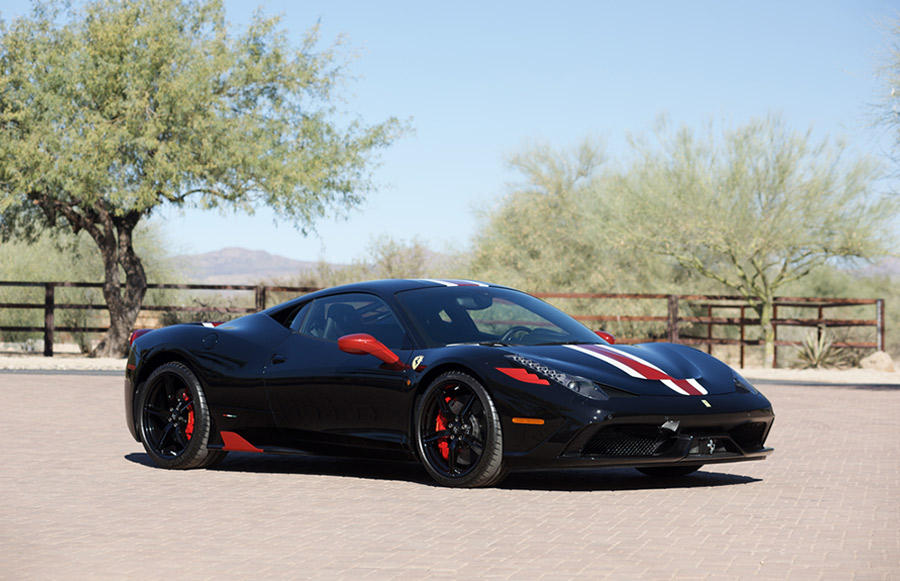 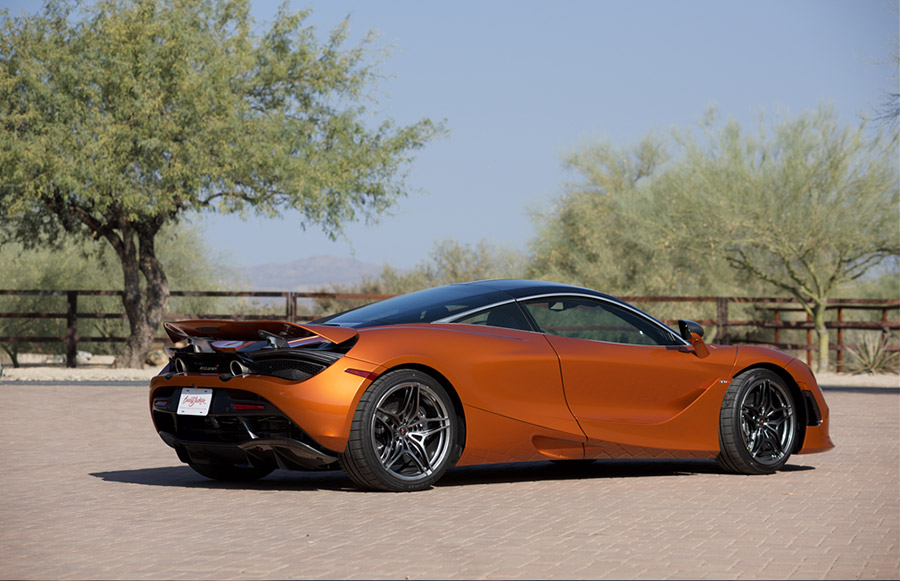 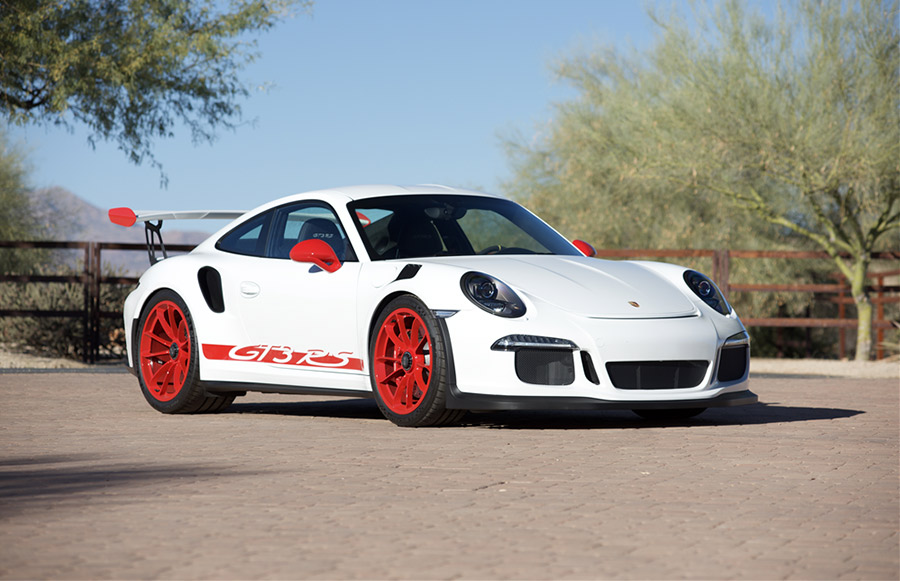 “The quality of vehicles in the Steve Todhunter Collection is fantastic,” said Steve Davis, president of Barrett-Jackson. “He looks for the best examples from some of the top automakers in the world, and his meticulous care, combined with the low miles driven, should make any collector excited to take these beautiful cars home.” 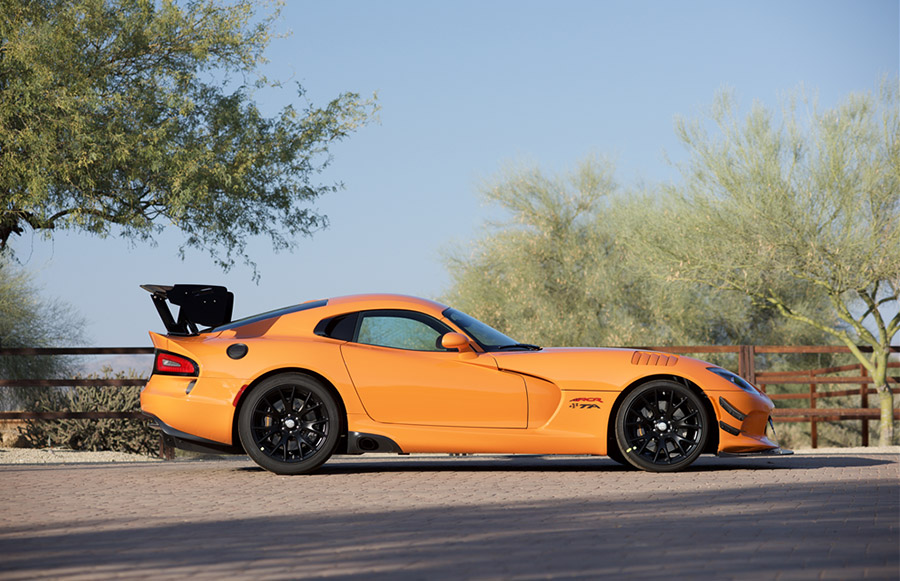 The 21-car collection also highlights top domestic automakers, including a 1978 Chevrolet Corvette Pace Car (Lot #1489) that shows just 44 original miles and is the first Corvette pace car that was ever offered to the public. Another Corvette, a 2015 Z06 Convertible (Lot #1485), produces 650hp from its 6.2-liter supercharged V8 engine mated to an 8-speed paddle-shift automatic transmission. A 2017 Dodge Viper GTC ACR (Lot #1481), #5 of 10 Viper GTC Time Attack models built, features an 8.4-liter V10 engine backed by a 6-speed manual transmission. Ford is also well-represented in the collection, with offerings that include a 2008 Ford Shelby GT500 Super Snake Convertible (Lot #1487) with a 5.4-liter 625hp V8 engine and 6-speed manual transmission.

Additional vehicles in the collection include:

The entire Steve Todhunter Collection, along with the 2018 Scottsdale Auction docket is now available to view online.