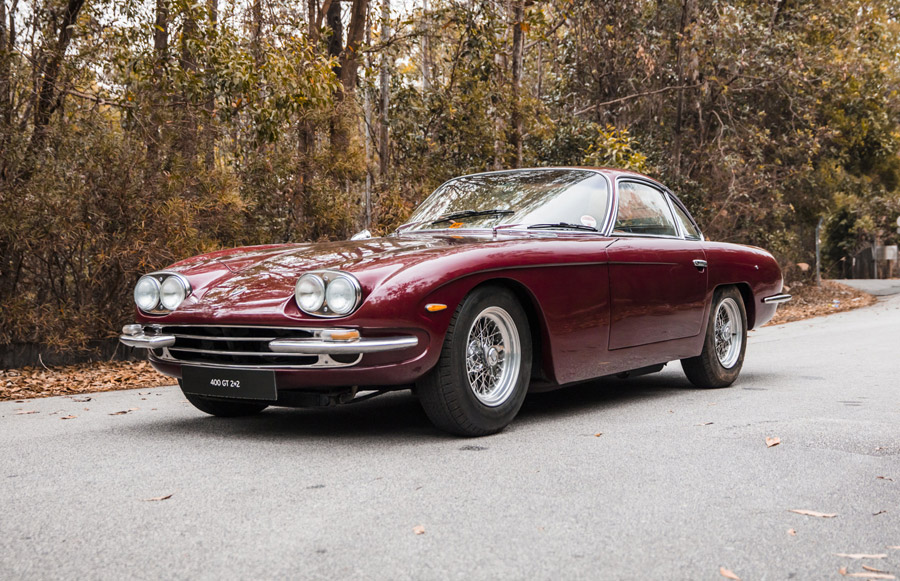 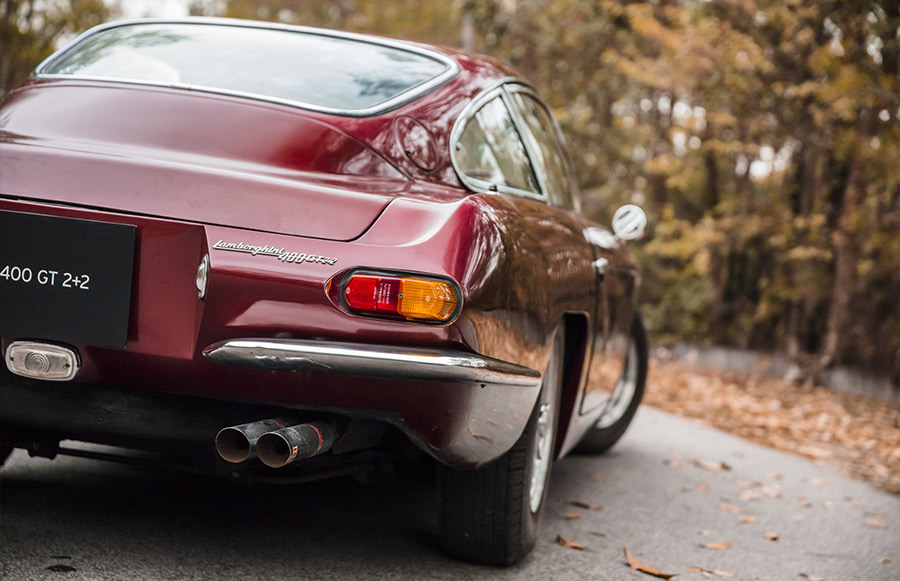 The first is a 1967 Lamborghini 400 GT 2+2 (£400,000-500,000) which was originally owned by Beatles legend, Sir Paul McCartney. The stylish touring car was one of only 250 created, and one of only 4 said to have been imported in to the UK. It is capable of an impressive 167mph, thanks to its punchy V12 engine. McCartney acquired the car in February 1968, when The Beatles were at the height of their popularity and working on projects such as their celebrated animated film, Yellow Submarine. 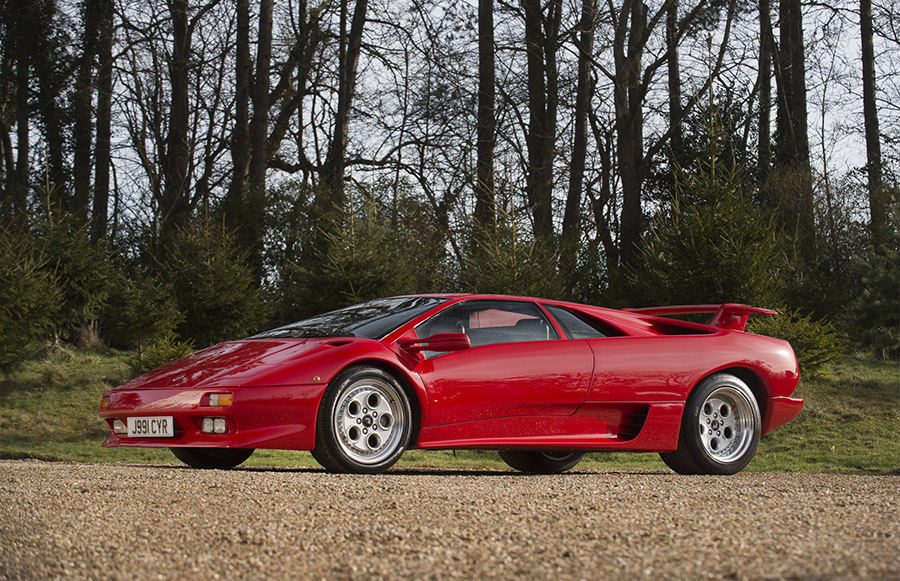 The second rock star’s supercar is a 1991 Lamborghini Diablo (£120,000-140,000) which was originally owned by Rod Stewart. Stewart is one of the best-selling musical artists of all time, having sold more than 100M records worldwide, had six consecutive no.1 albums and 6 UK no. 1 hits. Stewart reportedly bought himself the impressive supercar, capable of over 200mph, as a Christmas present to himself in December 1991 following the success of his 16th studio album, Vagabond Heart, which reached Platinum status in 6 countries. 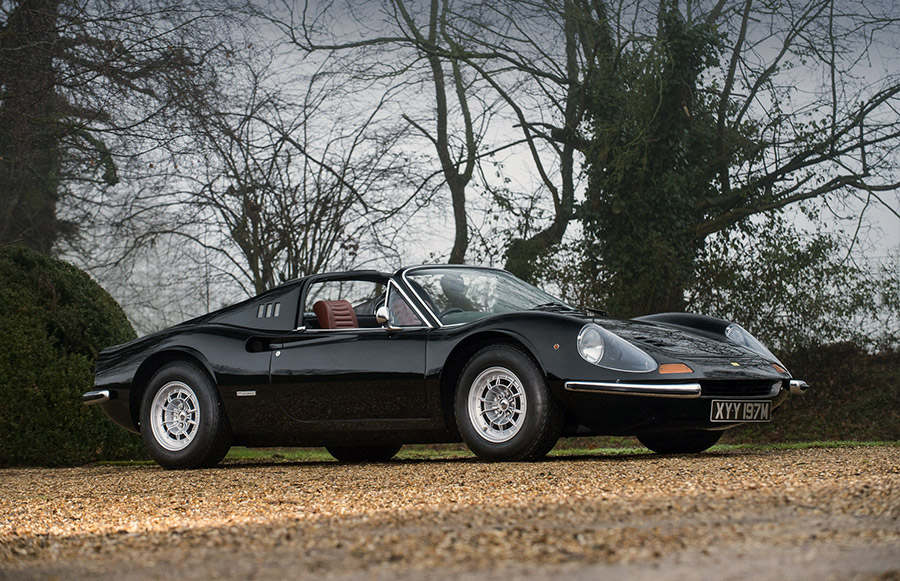 The third is a 1974 Ferrari Dino 246 GT Spider (£375,000-425,000) which was originally owned by none other than renowned petrolhead and Pink Floyd drummer, Nick Mason. Mason has collected Ferraris and other supercars since legendary rock band Pink Floyd took off in the late 1960s. The Ferrari Dino is considered ‘a driver’s car par excellence,’ and would have been a welcome addition to Mason’s extensive collection. The Dino remains one of the most desirable mid-engined cars available, and this example was one of only 21 models ordered with flared wheelaches.

Ferrari Celebrates its 30th Anniversary in China with a One-of-a-Kind Tailor Mad...