By: RUF Photos Courtesy of: RUF 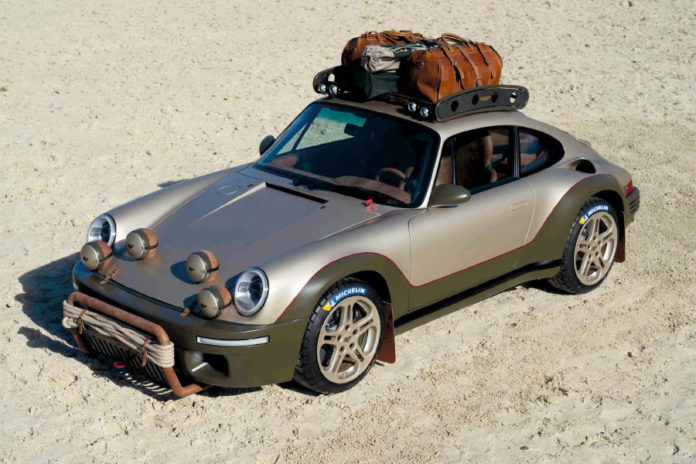 RUF Automobile GmbH, manufacturer and creator of bespoke sports cars that combine performance and suitability for everyday use, unveiled the RUF Rodeo Concept and the first production RUF SCR at its headquarters in Pfaffenhausen, Germany. 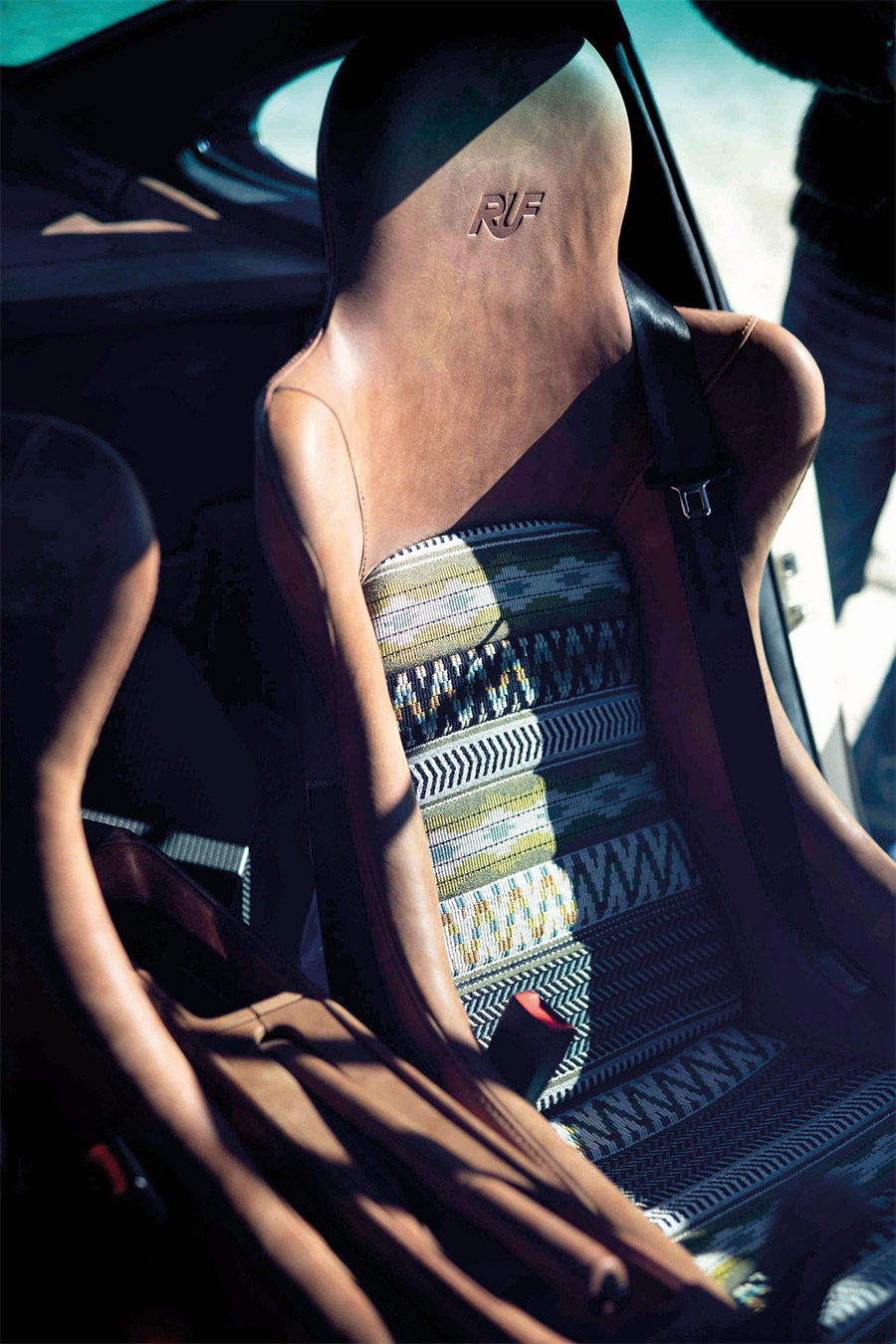 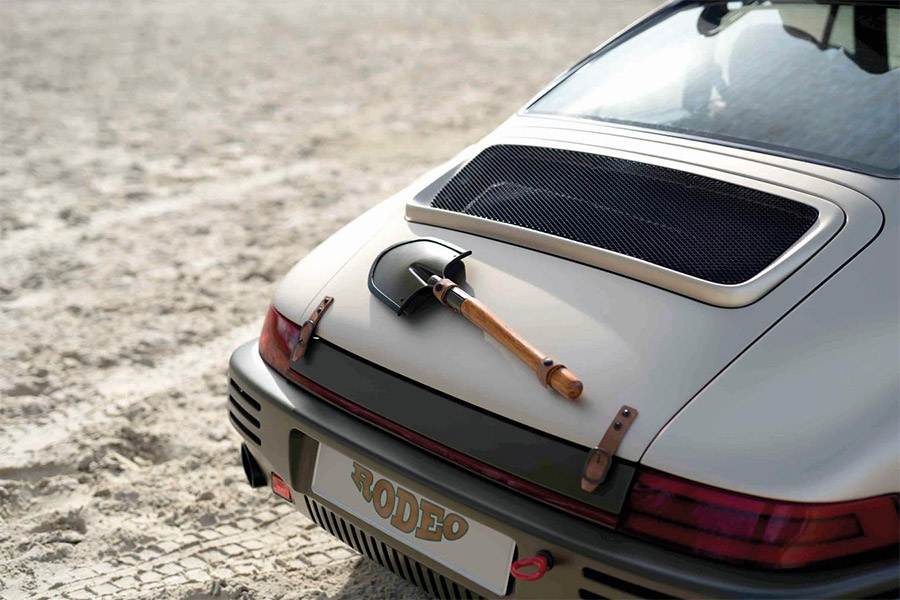 The Rodeo Concept was inspired by the Rodeo Drive Concours d’Elegance and its founder – and friend of RUF – Bruce Meyer, as well as by Ralph Lauren and his 2011 Western Collection and RUF enthusiast and collector Phillip Sarofim who has roots in Texas. The car features the same carbon fibre monocoque chassis as the CTR Anniversary and the SCR, but with a four-wheel drive system to tackle off-road use, larger all-terrain tires, longer-travel suspension and more. The Rodeo Concept can accommodate either a normally aspirated or turbo-charged RUF flat-six engine. 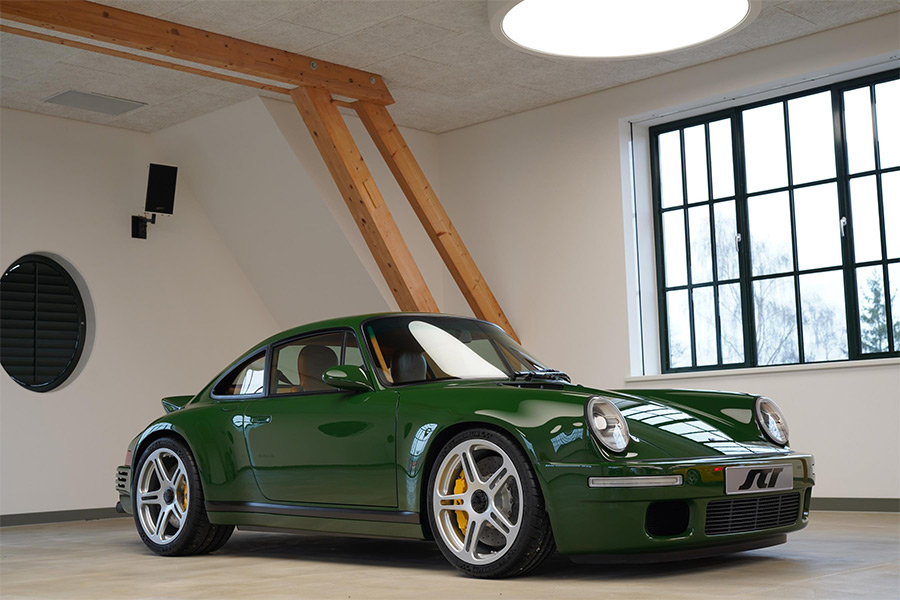 “When we began building our own automobiles it was all for the thrill of the drive,” said Estonia Ruf, marketing director of RUF Automobile GmbH. “The Rodeo Concept combines that passion for cars with the love of western culture – an appreciation I found while studying in Oklahoma, USA. This car is inspired by some of our favorite people and our love for the countryside.” 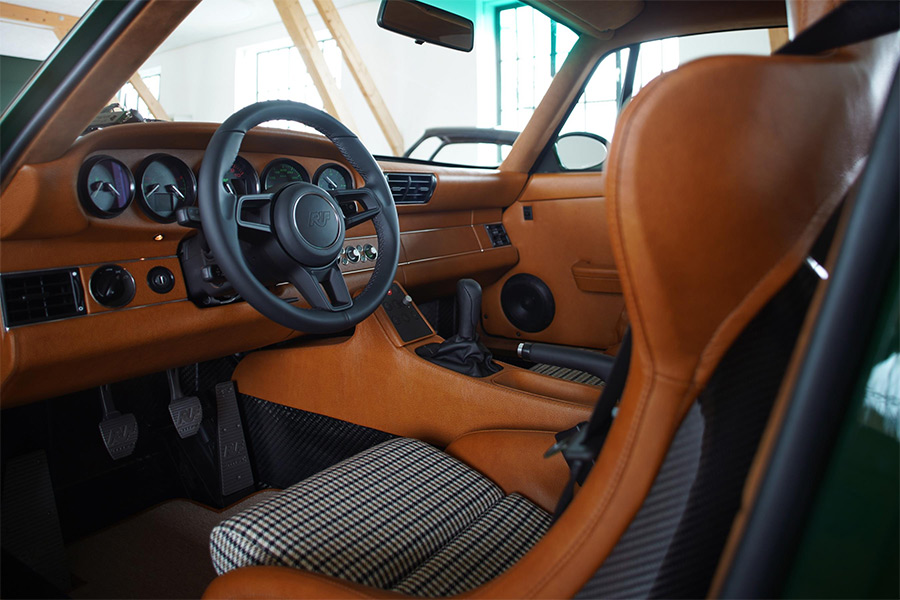 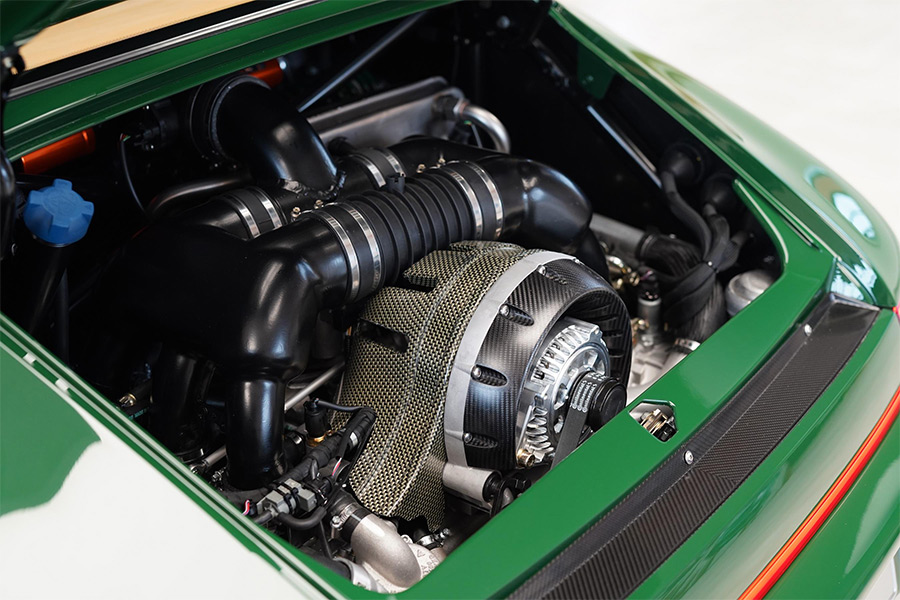 Shown alongside the Rodeo Concept was the first production RUF SCR. The SCR features a 4.0L normally aspirated flat-six engine producing 510 HP, 470 Nm of torque and weighs in at 1,250 kg. The engine is mated to a six-speed manual gearbox which gives the car the optimal mechanical feel. The car’s spoiler generates high downforce and keeps the RUF SCR stable at its top speed of 320kmh (199 mph).