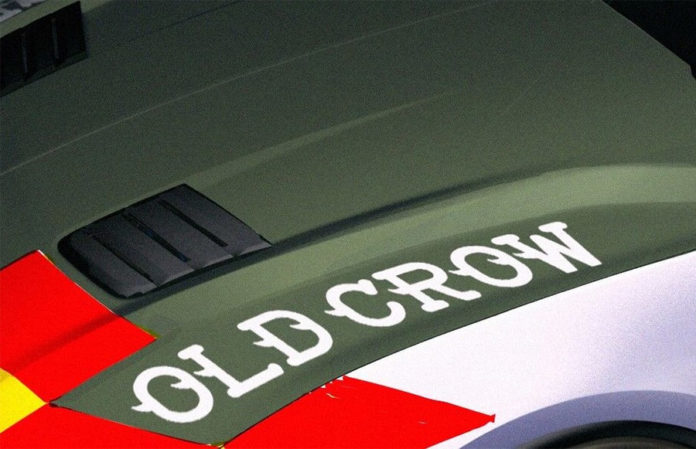 ROUSH Performance has just announced its latest one-off, custom vehicle – the “Old Crow” Ford Mustang GT in commemoration of the 75th anniversary of D-Day today. Developed in collaboration with Ford Performance, the bespoke “Old Crow” features an array of unique touches. The vehicle honors World War II ace Col. Bud Anderson’s legendary P-51D Mustang fighter aircraft. The new vehicle will be on display at the Experimental Aircraft Association AirVenture show in Oshkosh, Wisconsin from July 22-28, 2019 where it will be auctioned off to raise money for EAA’s youth education program. 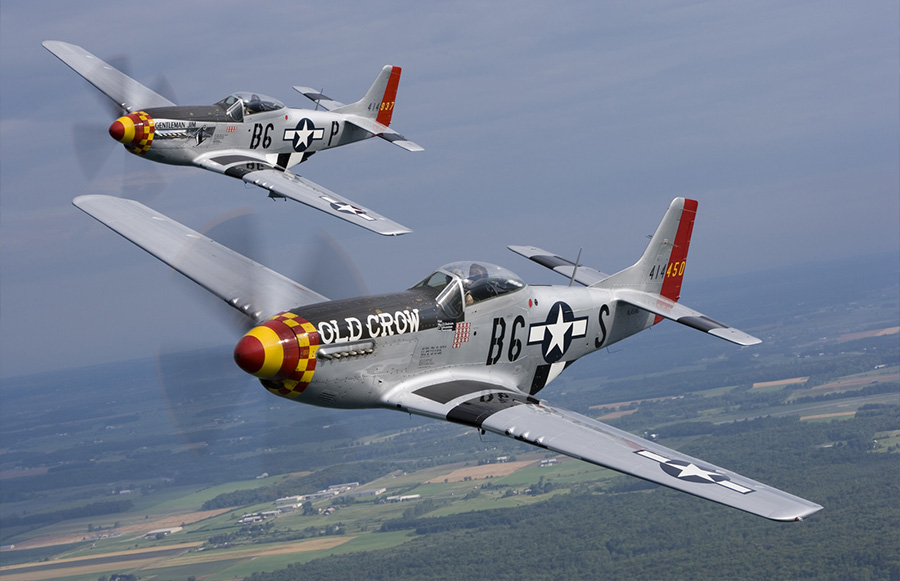 “The team at ROUSH Performance is proud to have worked alongside Ford to build this tribute to one of America’s greatest WWII heroes,” said Jack Roush Jr. “ROUSH has stood by Col. Anderson since my father recreated Bud’s P-51B Mustang and there couldn’t be a better way to honor a living legend than with this incredible car.” 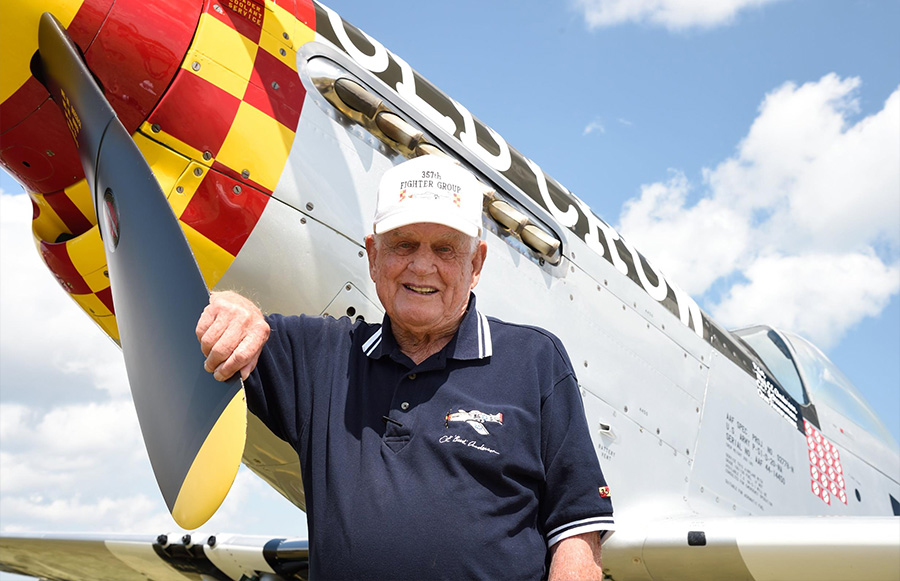 Anderson, 97, a triple ace fighter pilot, flew two combat tours and 116 missions for the 8th Air Force’s 357th Fighter Group, 363rd Fighter Squadron and is recognized as its third leading ace with 16 aerial victories. He flew in P-51 Mustangs and named each of the airplanes “Old Crow.” During his service, Anderson was never hit by enemy fire, including while providing aerial support to Allied troops on D-Day. He spent more than six continuous hours in flight that day in the last of his three P-51B Mustangs. Anderson earned more than 25 decorations, including the Distinguished Flying Cross, Bronze Star and Air Medal in recognition of his heroism. 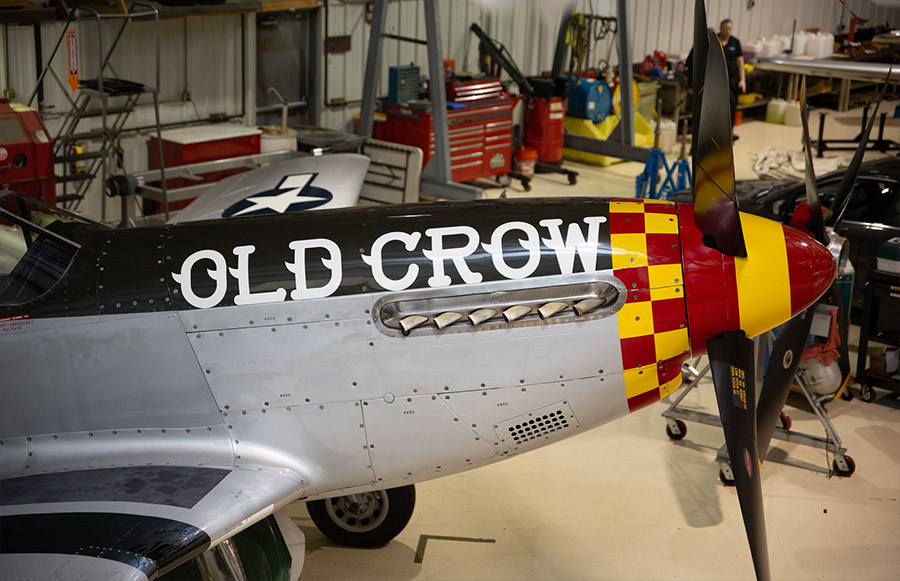 Look for additional details of the “Old Crow” Ford Mustang GT in the coming weeks. 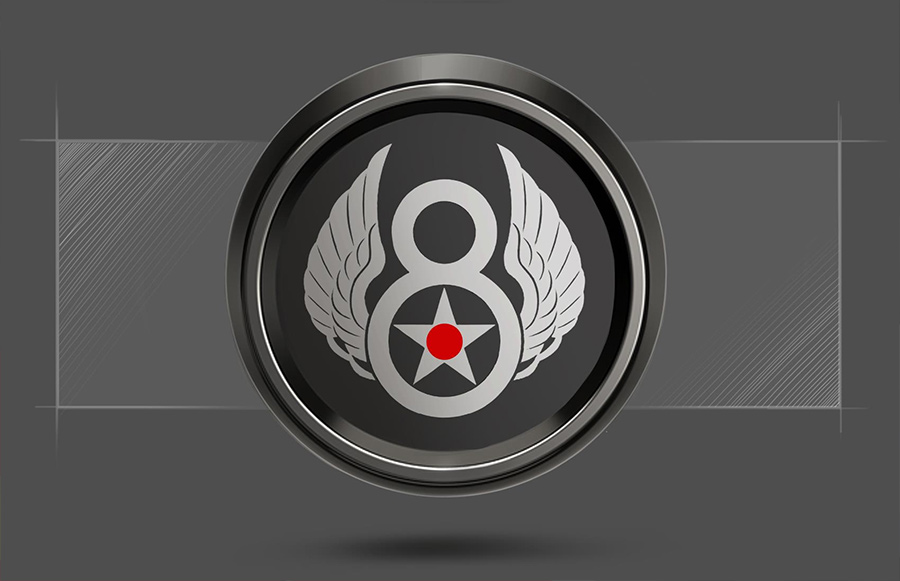 The “Old Crow” Mustang GT will be on display throughout the Experimental Aircraft Association AirVenture Oshkosh event from July 22-28, 2019, allowing guests an up-close look at this unique machine. On July 25, 2019, the “Old Crow” Mustang will be auctioned live at “The Gathering” event with all proceeds going to benefit the Experimental Aircraft Association’s youth education program which helps support the next generation of aviators.