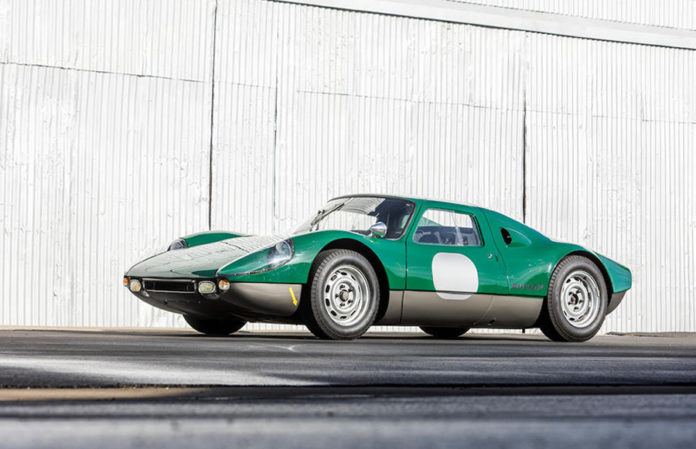 Next month during the Scottsdale Car Week an exceptional trio of highly sought-after performance classics will be offered by the world record-holding auction house Bonhams. 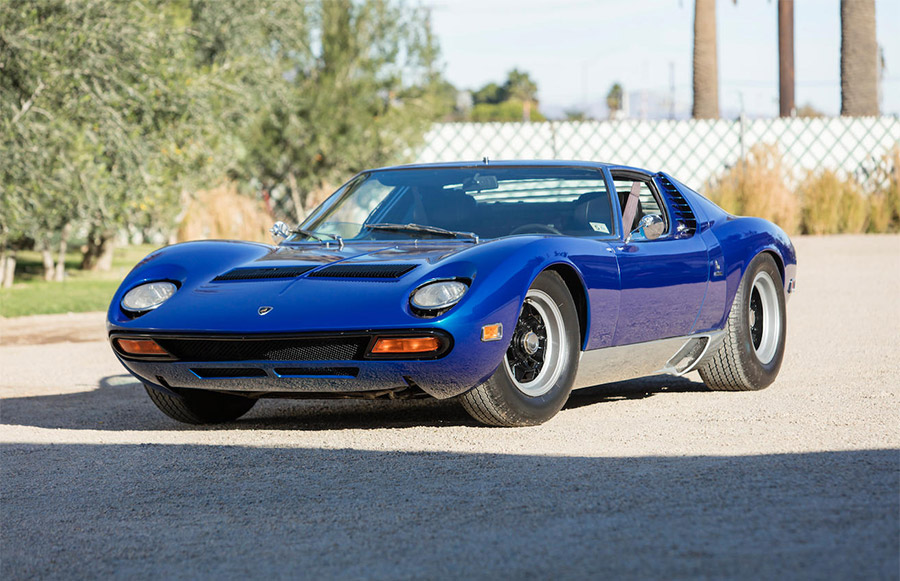 Considered the first supercar ever built, Lamborghini’s Miura is one of the most desirable sportscars of all time. With design by Gandini and coachwork by Bertone, the limited production Miura was unlike anything else, and the world was – and still is – enraptured by the automotive marvel. A very special 1971 Lamborghini Miura SV will be offered at Scottsdale. Being the last-of-the-line, the SV is the most highly developed and most highly improved model of the elite Miuras. Better still, this example has been in the same ownership since nearly new – more than 45 years, and has less than 18,300 original miles!As one of just 13 factory built split-sump, US-spec cars, this rare, exceedingly original Miura SV is surely one of the finest in the world. 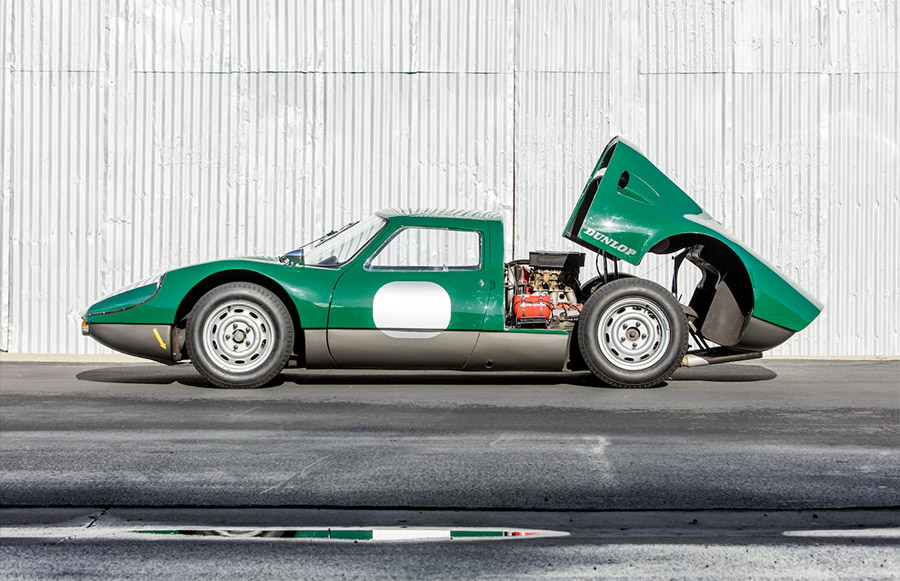 One of the most exciting and sleek – not to mention highly successful racing – Porsches ever created was the legendary 904, also known as the Carrera GTS. Bonhams is very pleased to be offering the 1964 Porsche 904 GTS formerly owned by Robert Redford, award-winning actor and director, and Steve Earl, celebrated founder of the Monterey Historic Races. A rare and extremely desirable model, Porsche’s 904 is legendary for having achieved overall wins, podium placements and/or class wins at all the great circuits of the day – Targa Florio, Nürburgring, Spa, Le Mans, Monte Carlo, Sebring and more. This particular car not only has an illustrious ownership history but was raced in period by team Otto Zipper and retains its original bodywork, chassis, transaxle and suspension, making for a 904 of enormously strong distinction. 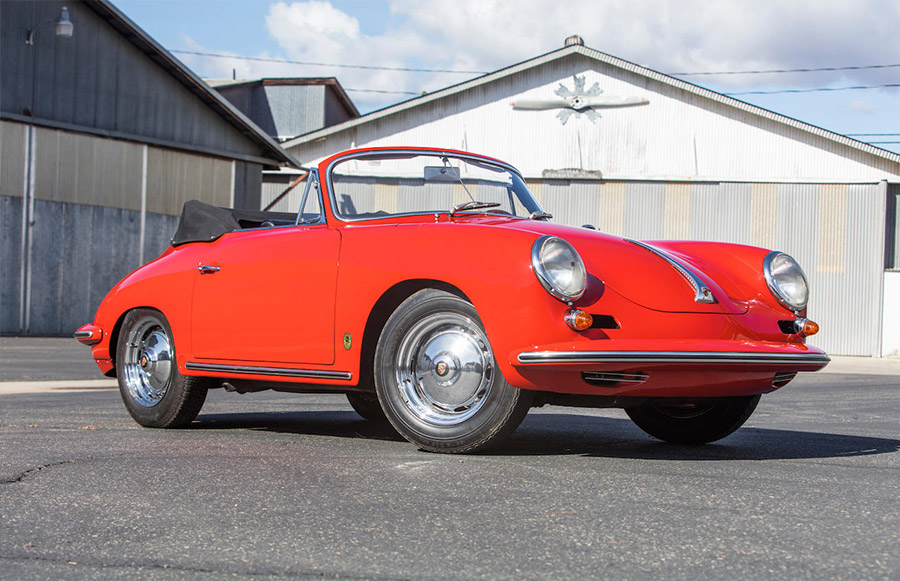 An extremely rare 1963 Porsche 356 Carrera 2 GS Cabrioletwill also be on offer. One of just 32 made, this highly original, matching-numbers example with the desirable four-cam engine has been in current ownership for 30 years. As Porsche’s top-of-the-line model when new, the Carrera 2 was the recipient of a host of factory improvements, including the first model to receive disc brakes. Lauded for its acceleration and handling, including the open-top exhilaration offered by the Cabriolet, it’s the archetypal 356 of its era.

Designed for the race track, the AMB 001 is strictly limited to just 100 examples.
Read more
Motorsports

“Slideways” is what Jim Goodlett calls his favorite form of driving.
Read more

Getting ‘Slideways’ in a Powerful Porsche 911 SC Rally car

Unlocking New Adventures in Color for the Lamborghini Urus

The Urus Pearl Capsule is available on Urus model year 2021, alongside an extended range of colors.
Read more
Feature Videos

Check out the video to learn all about Porsche's world-first brakes!
Read more