Ringbrothers WIN ‘Battle of the Builders’ at 2019 SEMA Show 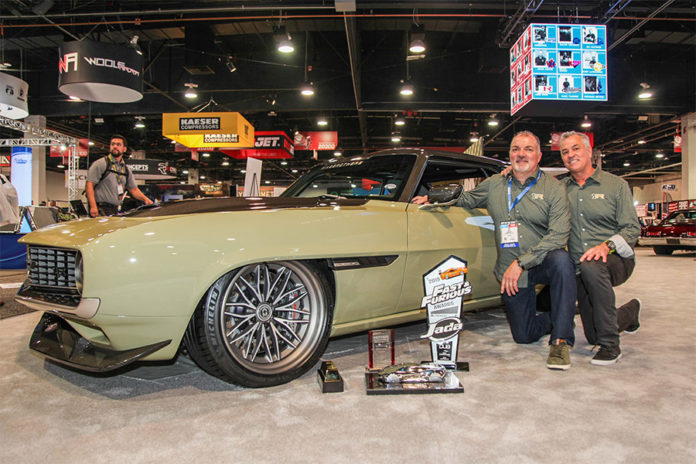 Ringbrothers was recognized with several top awards at the 2019 SEMA Show in Las Vegas, Nevada for its newest custom vehicle builds – a 1969 Chevrolet Camaro known as “VALKYRJA” and a 1969 Mustang Mach 1 known as “UNKL.” The Spring Green, Wisconsin-based premium billet parts manufacturer and world-class car designer took home top honors from OEMs Ford and Chevrolet as well as recognition from Good Guys, Mother’s Car Care and DUB Magazine and was chosen as the top custom vehicle at the show in SEMA’s Battle of the Builders competition. 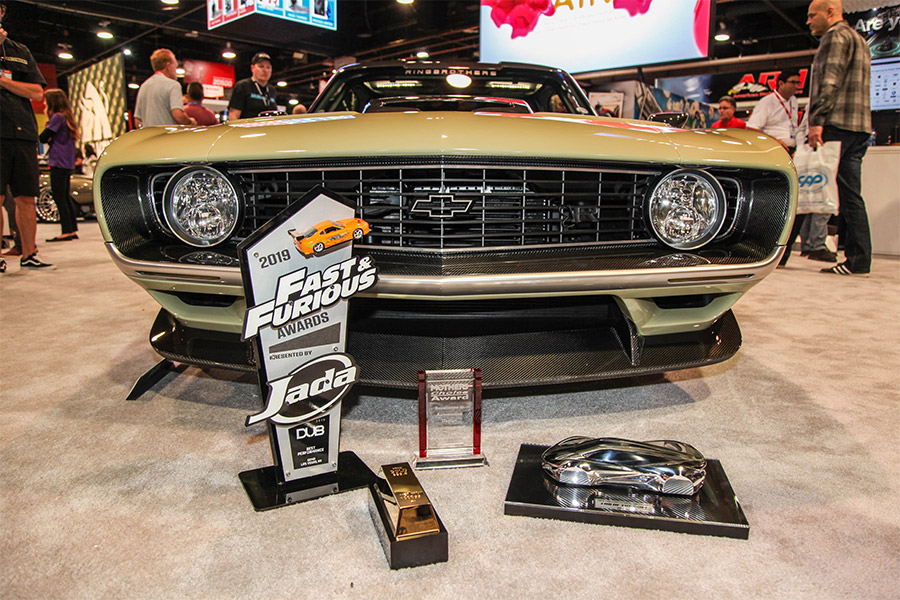 “Each year, the SEMA Show represents an opportunity for us to outdo ourselves by creating and showcasing cars that are bigger, better and faster than years past,” said Mike Ring, co-owner of Ringbrothers. “This year, our builds were unlike anything we had attempted before, both in design and execution. Our success at the 2019 show proves that we have achieved what we continually set out to do – push the boundaries of the art of custom car building, and we’re honored by the overwhelming response.” 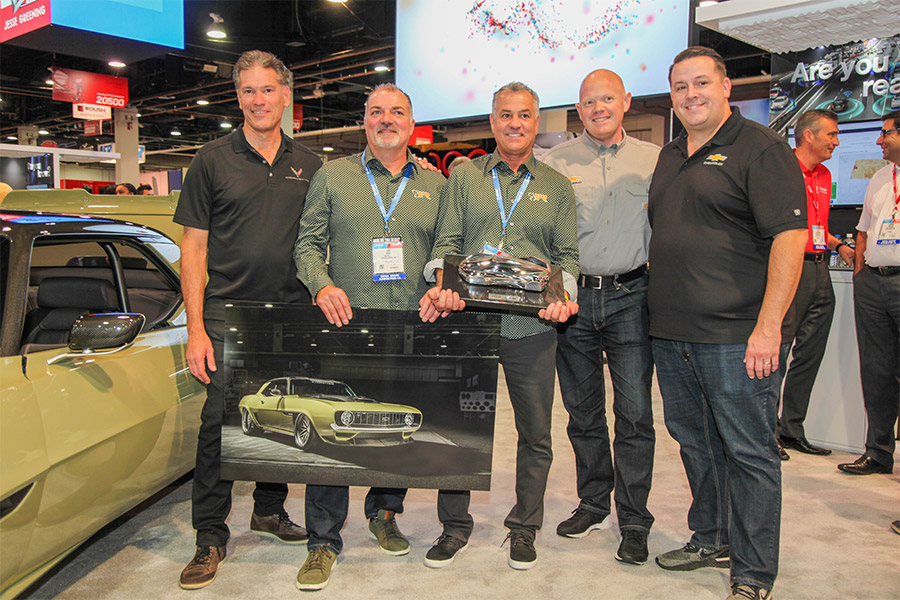 Bearing the name of an Old Norse warrior, the 890 horsepower 1969 Chevrolet Camaro “VALKYRJA” was built using the latest technology, including 3D scanning and CAD design, and was assembled using modern materials such as carbon fiber as well as a combination of 3D printed and CNC machined parts. It is powered by an 890 horsepower, 416-cubic inch Wegner Motorsports LS3 topped with a 2.9-liter Whipple supercharger. Underneath, the chassis and suspension by Detroit Speed Engineering gives the car its modern handling while a custom Flowmaster exhaust helps the supercharged engine breathe. 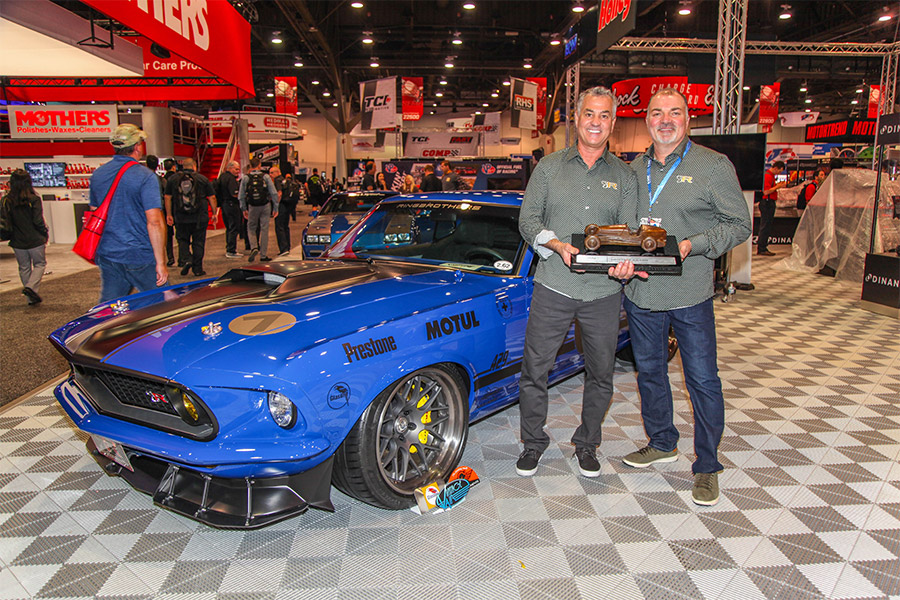 “UNKL,” on the other hand, pays tribute to the uncle of Ringbrothers owners Mike and Jim Ring who influenced their passion for cars. The race-inspired 1969 Ford Mustang’s 520-cubic inch Jon Kaase Boss engine puts out 700 horsepower through a Bowler six-speed Tremec transmission and a QA1 carbon-fiber driveshaft. Custom BASF paint called Big Boss Blue has been laid over a body that was widened by an inch on each side, which gives the pony car a more aggressive stance than stock without compromising the classic look. The car’s body is a mixture of carbon-fiber and steel panels reshaped by Ringbrothers. Other custom details include billet taillights, reshaped bumpers and trim and engine-bay accessories that were custom machined at the Ringbrothers facility.