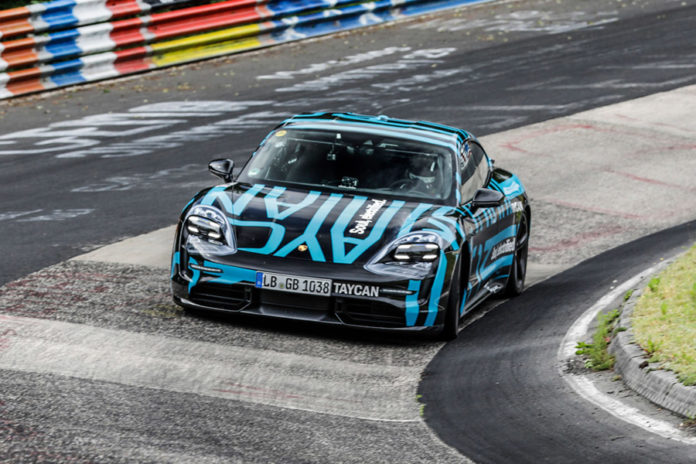 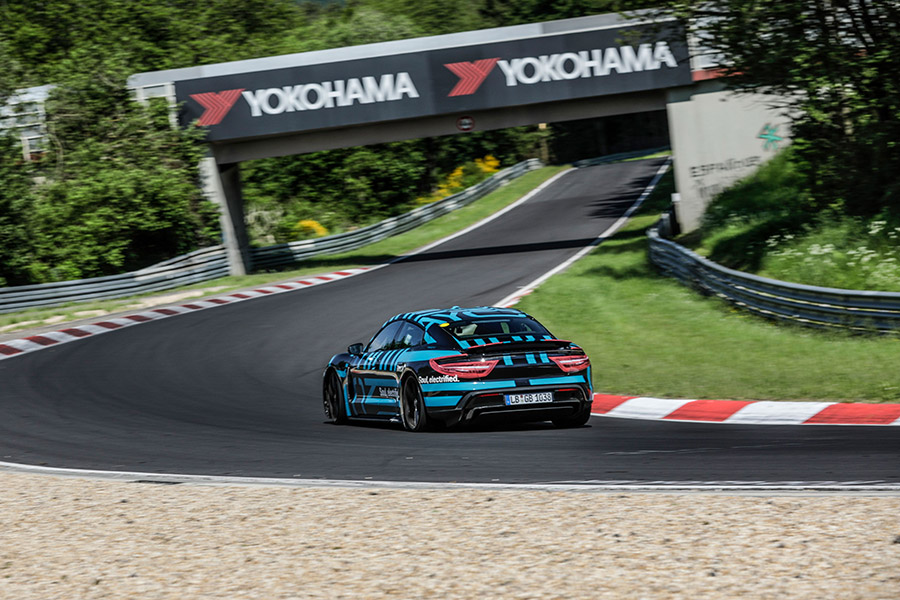 “The Taycan is also suitable for race tracks and it convincingly proved that here on the world’s most challenging circuit,” Kern explains. “Again and again, I am impressed at how stable the all-electric sports car handles in high-speed sections, such as Kesselchen, and how neutrally it accelerates from tight sections, such as Adenauer Forst.” 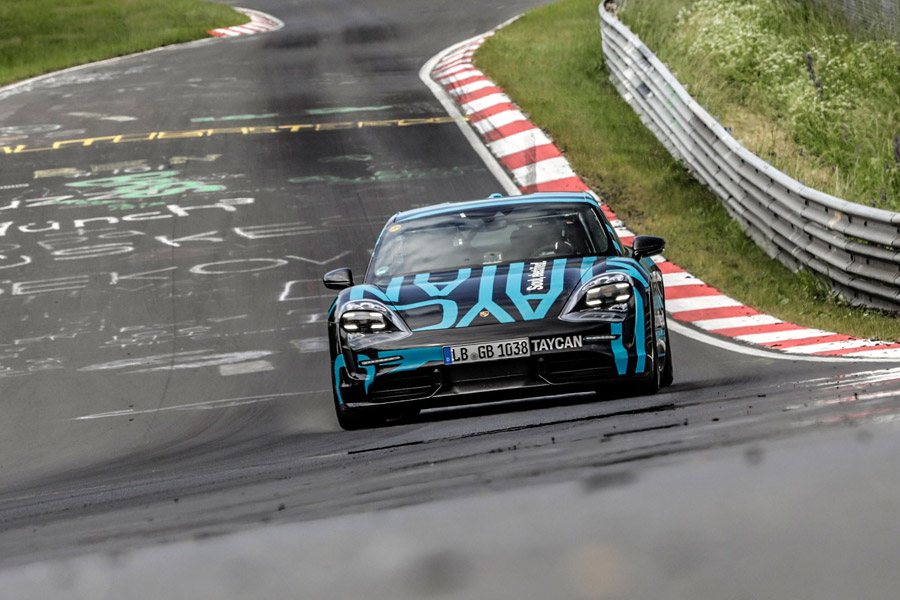 “The Taycan mastered its Triple Endurance Run superbly. First, our electric sports car demonstrated the reproducibility of its performance as part of a strenuous test involving 26 successive acceleration runs from zero to 200 km/h. Then it completed 3,425 kilometres within 24 hours in Nardò without any issues and now the record at the Nürburgring-Nordschleife,” remarks Stefan Weckbach, Vice President Product Line Taycan. “Numerous factors contribute to this performance and the efficiency of the powertrain, also at high speeds. These include the chassis systems that react within a fraction of a second as well as the outstanding aerodynamics.” 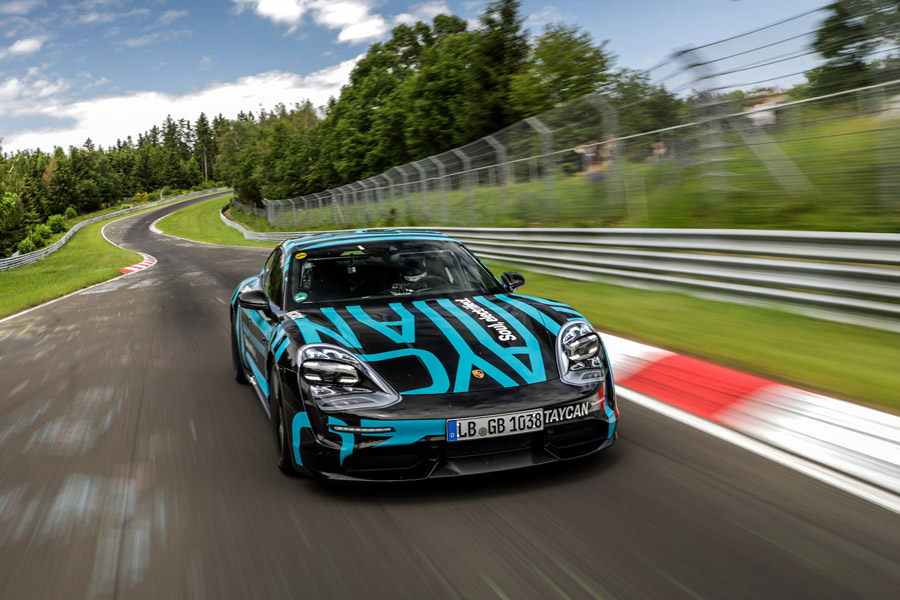 Development engineers started driving a Taycan around the Nürburgring-Nordschleife at an early development stage in a simulator, so that they could test and evaluate its performance on a virtual race track. In this process, one of the main goals was determining electric energy with thermal management, which form an important contribution to achieving the lap time. 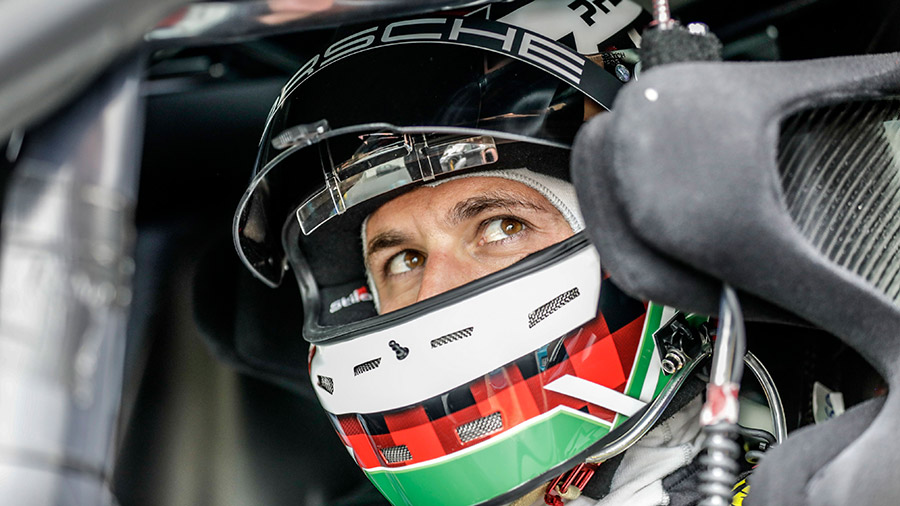 Previously: 24-hour endurance run and a series of accelerations

The Taycan can do both, race track and endurance run: in 24 hours Porsche covered a distance of exactly 3,425 kilometres in a prototypeas part of a test at the Nardò (Italy) high-speed track. This roughly equates to the distance from Nardò to Trondheim in Norway. In sizzling temperatures at the southern Italian test track, the speed was between 195 and 215 km/h. In peak outside temperatures of 42 degrees Celsius and a track temperature ofup to 54 degrees Celsius, the Taycan prototype proved its long-distance qualities even before the series production launch. The test was completed without interruptions, as the prototype merely had to pause for quick charging stops and driver changes. 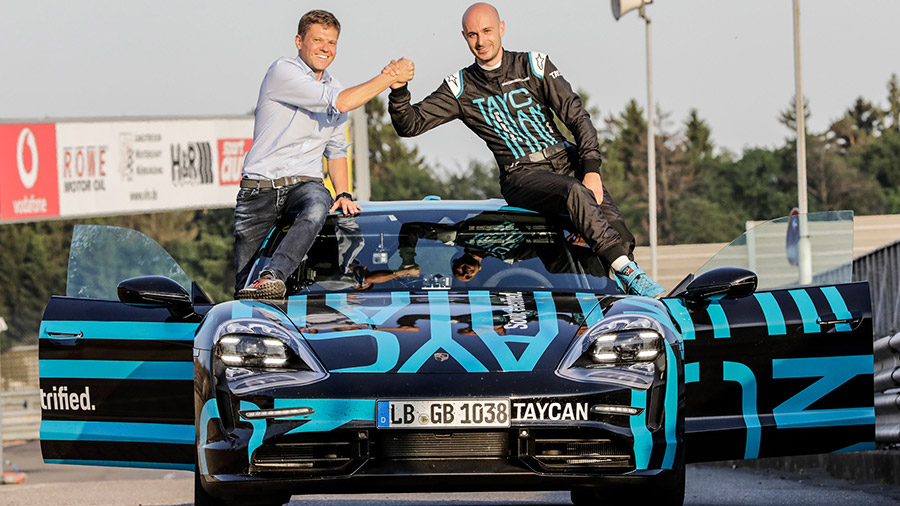 And at the end of July a pre-series vehicle accelerated from zero to 200 km/h no less than 26 successive times down an airport runway. The average acceleration figure from the timed runs was under ten seconds. The difference between the fastest and slowest acceleration runs was 0.8 seconds.