World’s largest gathering of GT Cars; one-make racing and off-track activities for the whole family and fans of all ages highlight Labor Day 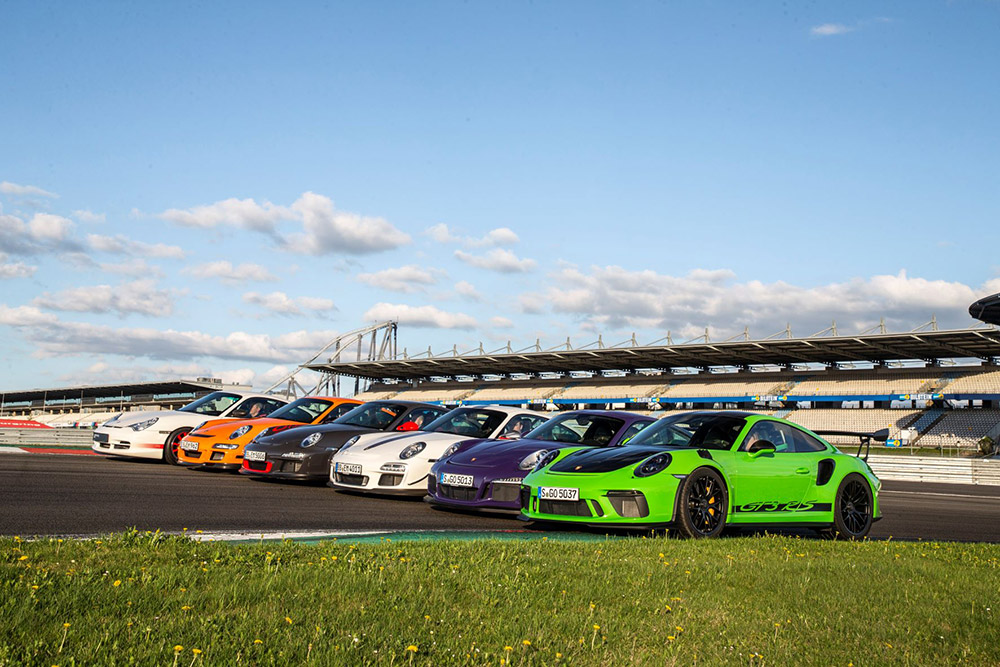 Porsche will return to Indianapolis over the Labor Day weekend to celebrate its long history of performance road and race cars, along with trackside activities for families and fans of all ages. The Sports Car Together Fest, the second annual marquee event at the famed Indianapolis Motor Speedway (IMS) by Porsche, will highlight the German sports car manufacturer’s highest performance models: the GT line of road cars as well as its top one-make race series. Punctuating the September 2 – 4 event is what is expected to be the world’s largest gathering of Porsche GT cars and a spotlight on the 50th anniversary of the RS model. While the Porsche Carrera Cup North America presented by the Cayman Islands will headline the racing action on the track, multiple aspects of the Porsche automotive and sports culture will entertain and educate Porsche fans and casual attendees alike at the three-day end of summer event.

“Porsche at its heart is about community and passion. Coming together to celebrate some of our highest performing cars in action is like a family reunion for us. We look forward to welcoming enthusiasts, fans and just the curious to share the thrill of the track, the heights of sports car engineering in the real and virtual worlds, and the spirit of Porsche heritage.” – Kjell Gruner, President and CEO of Porsche Cars North America

Short for Rennsport, the German word for “racing”, the first RS model, the 1972 Porsche 911 Carrera RS, celebrates its 50th anniversary in 2022. Then, as now, the Porsche race car was directly based on the production road car. The anniversary is being recognized around the world as the birthday of the most revered vintage machines of the iconic 911 line. Porsche will have several displays to highlight this five-decade tradition at Indianapolis.

Nearly non-stop activity will entertain the competition-minded visitors to The Speedway. The 2.439-mile, 14-turn road course of the legendary facility – incorporating parts of the oval made famous by the Indianapolis 500 – will be used for all on-track sessions. In addition to Rounds 13 and 14 of the 16-race Porsche Carrera Cup North America Presented by the Cayman Islands season, the Porsche Sprint Challenge North America by Yokohama, Porsche Club of America (PCA) sports car racing and time attack events will provide the die-hard Indiana motorsport fans with intense Porsche-against-Porsche GT car racing.

More events and activities are regularly being added to the Porsche Sports Car Together Fest calendar and will, along with information of purchasing tickets, be announced in the near future.