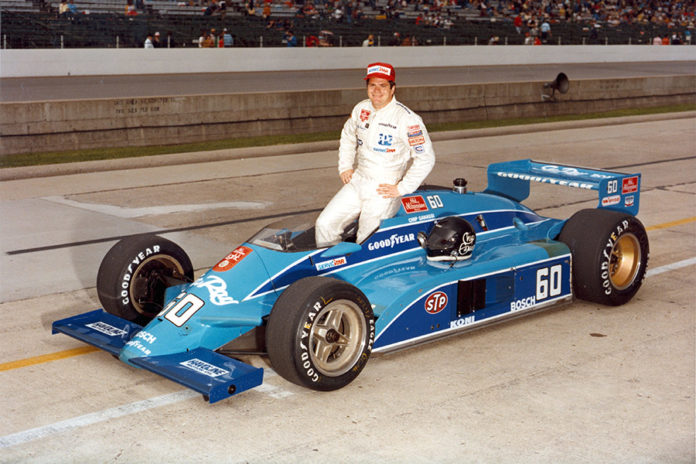 On Saturday, December 14, the Petersen Automotive Museum will debut a new exhibit honoring one of the world’s most diverse and winning race teams, Chip Ganassi Racing. Titled “Chip Ganassi Racing: Fast Tracks to Success | 30th Anniversary Tribute,” the display will present significant vehicles, trophies and more that exemplify the success of the team under founder and racing legend Chip Ganassi, who will be formally honored on April 15, 2020 at the Petersen’s Annual Racers Night before the Long Beach Grand Prix. 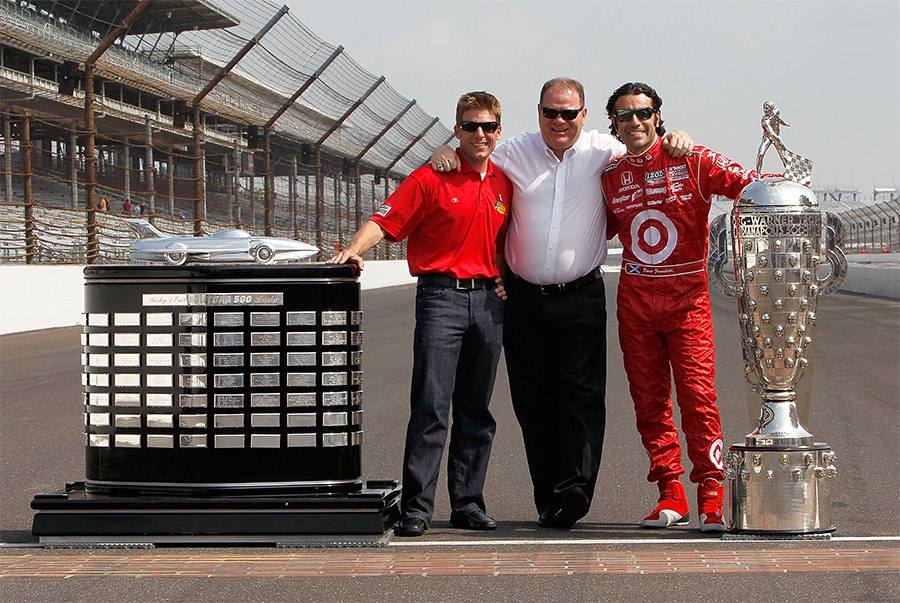 Located in the Charles Nearburg Family Gallery, the 10 key vehicles on display will include the 1983 Patrick Wildcat MK9B raced by Chip Ganassi to his best finish at the Indianapolis 500; the Lexus-powered 2006 Riley MK XI raced by Scott Dixon at the 24 Hours at Daytona; the 2010 Dallara IR-05 driven to victory at the Indianapolis 500; the 2016 Ford GT that finished first in the LM GTE Pro category 50 years after Ford’s iconic first-, second- and third-place victories in 1966; and the 2019 Chevrolet Camaro ZL1 driven by Kurt Busch. 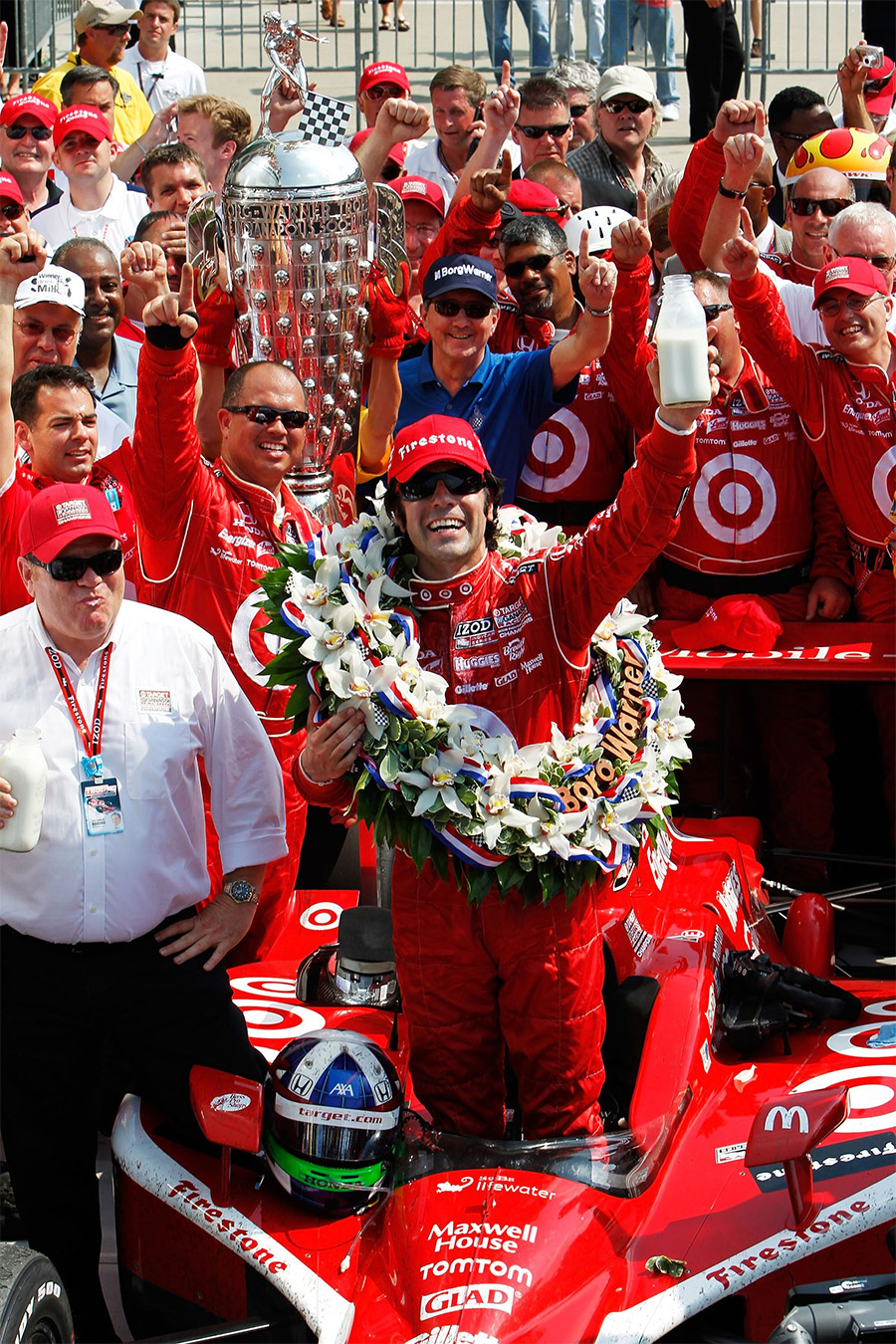 “Chip Ganassi is an influential member of the automotive community, and his team’s penchant for success is a reflection of his raw skill and passion for the sport,” said Petersen Automotive Museum Executive Director Terry L. Karges. “Complemented by a visually dynamic and compelling 180-degree video, ‘Chip Ganassi Racing’will celebrate the team’s victories and tell its story while taking visitors on a trip down memory lane.” 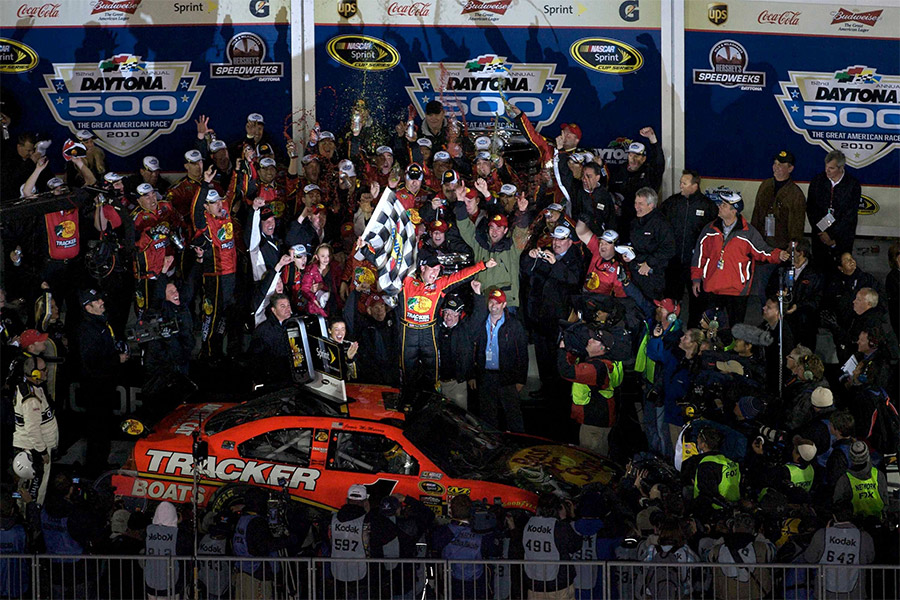 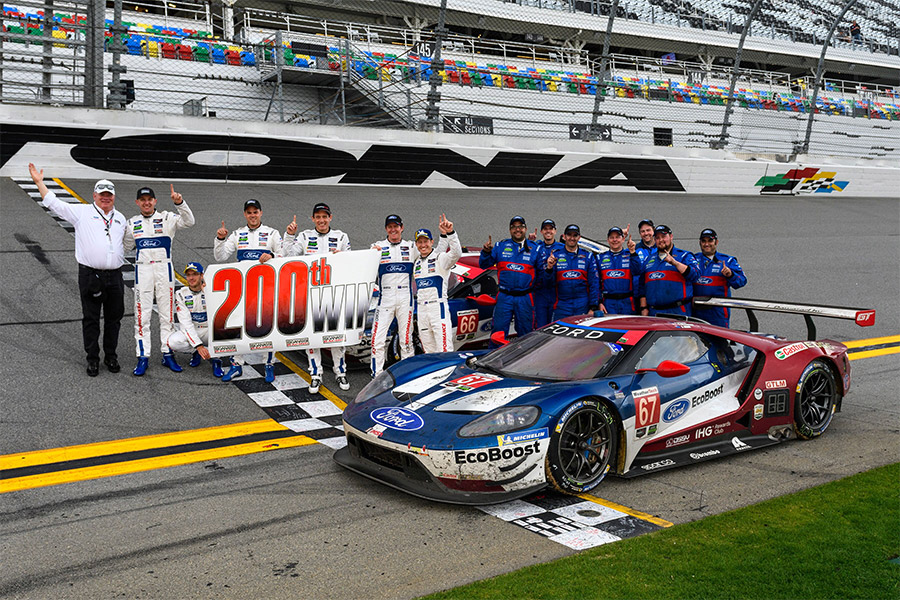 Frank-Steffen Walliser – Rendezvous in the Rain