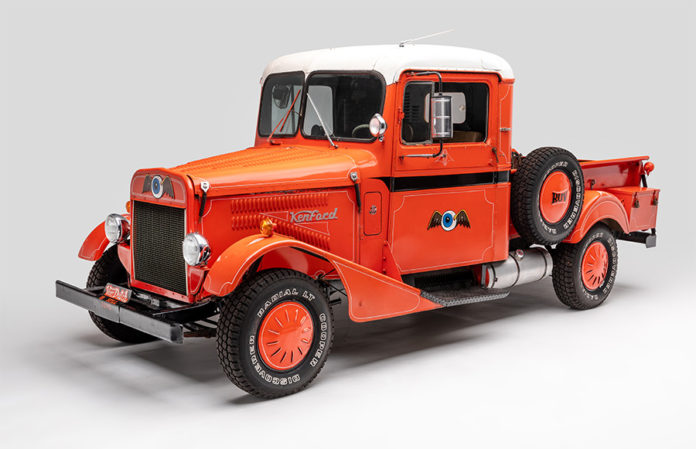 On Saturday, September 29, 2018, the Petersen Automotive Museum will debut the first in a series of “California-themed” exhibititions to kick off its 25th anniversary in 2019. Titled “Auto-Didactic: The Juxtapoz School,” the display will examine a mix of art pieces and automobiles from the artists of Juxtapoz Magazine, who have helped redefine the role and imagery of automobiles in contemporary art. 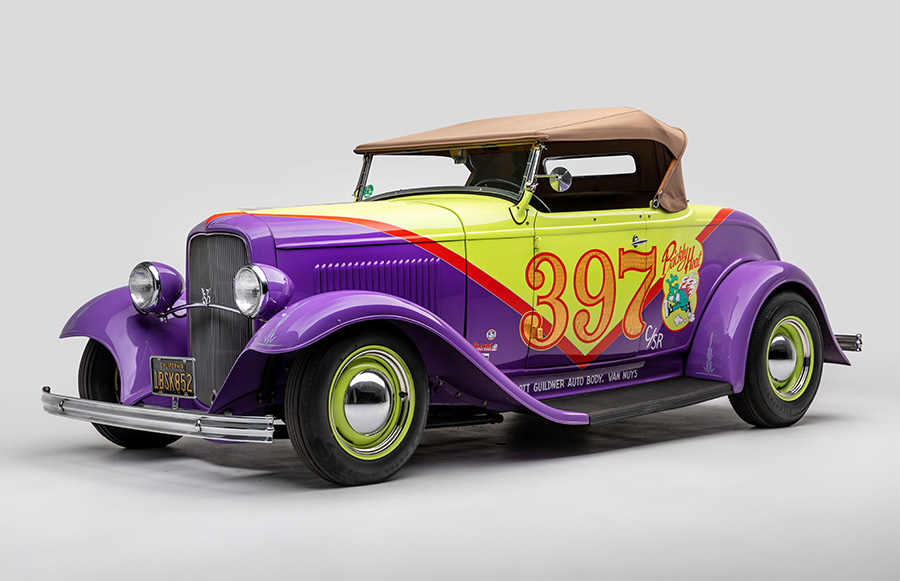 In addition to the selection of art pieces, the exhibition will highlight notable art cars including the 1932 Ford Roadster named “Prickly Heat” by Robert Williams, “The Orbiton” by Ed “Big Daddy” Roth, “The Kenford Truck” by Von Dutch and the 1959 Cadillac titled “The New and Improved Ultima Suprema Deluxa” by Kenny Scharf.

“Our new exhibit will be unlike any other exhibit we’ve ever curated at the Petersen during the last 25 years,” said Petersen Executive Director Terry L. Karges. “While the focus is still on the automobile, the range of artwork on display will appeal to both car enthusiasts as well as the progressive art connoisseur.” 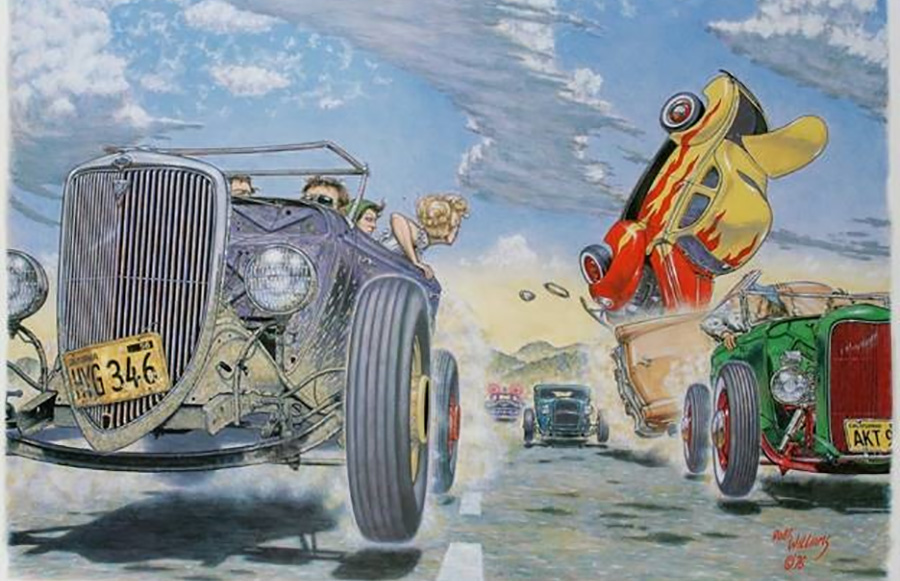 Launched with the mission of connecting subculture genres such as psychedelic posters, hot rod art, street art and illustration with traditional “highbrow” mediums, “Juxtapoz Magazine” was founded in 1994. Since its inception, the magazine has continuously addressed themes deemed “unsavory” by staunch art critics. It was not until the Laguna Art Museum’s presented its “Kustom Kulture” exhibition in 1993 that the relative interests of underground artists and collectors were presented as a unified group, paving the way for the creation of the magazine.

Preceding the public opening, the Petersen will host a preview reception featuring opening remarks, music and food by Drago on Thursday, September 27, 2018. The VIP ticket includes early access to the exhibit and a copy of the exhibit book. To purchase tickets or learn more about the Petersen Automotive Museum, please visit www.Petersen.org.