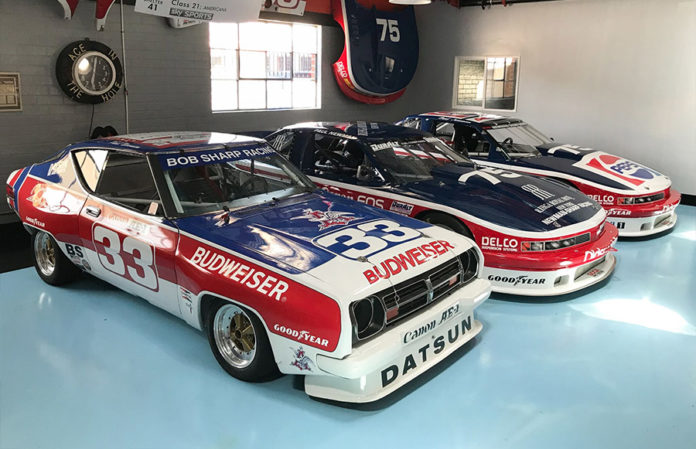 A significant bit of racing/Hollywood history is coming to the San Marino Motor Classic in Los Angeles (Sunday, June 10).

Adam Carolla will display 10 Paul Newman raced cars from his collection at the eighth annual San Marino Motor Classic, a premier concours d’elegance in Los Angeles. Most of the iconic cars Newman raced will be publicly displayed together for the first time, including the 1979 Porsche 935 that won its class and took 2nd overall at the 24 Hours of Le Mans. Newman’s 933-hp 1979 Nissan 280ZX Twin Turbo V8 will also be on display. For racing and Paul Newman fans, this is an amazing one day only opportunity. 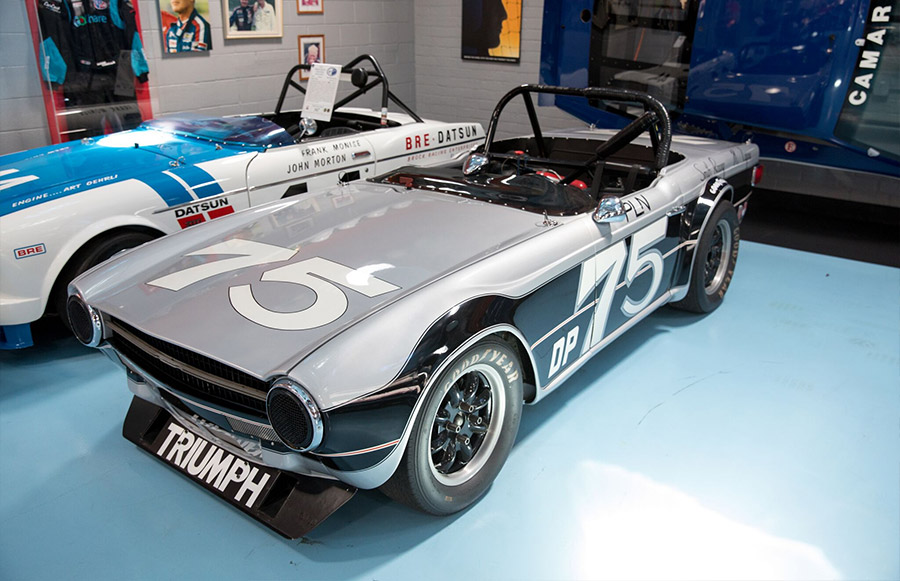 1971 Triumph: TR6The one that started it all for Paul Newman. Newman won the 1976 SCCA D-Production National Championship with this car which launched him into the world of motorsport. 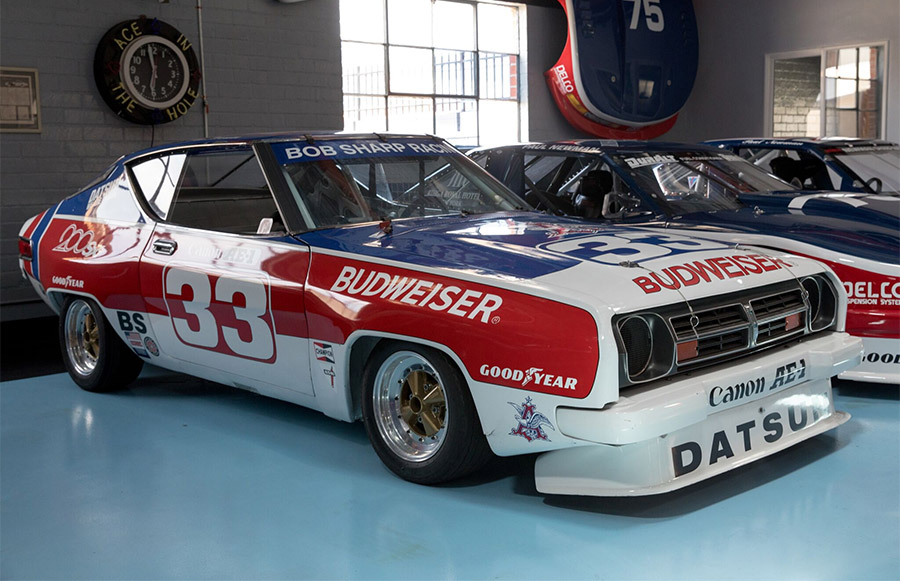 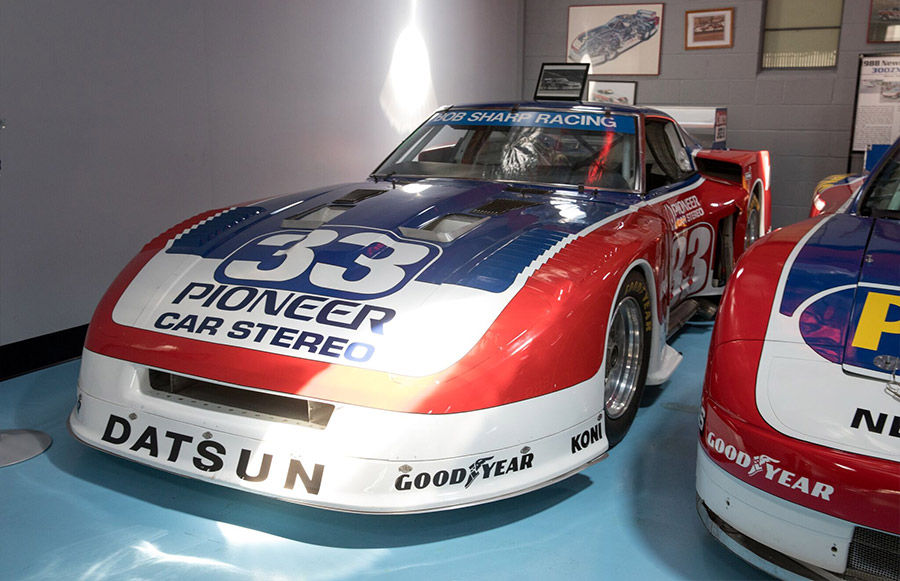 1979 Nissan 280ZX Twin-Turbo V8: A twin turbo prototype V8 (one of only three built) producing 933 horsepower and wearing an aero-kit that truly stuns. All three engines are owned by Adam Carolla. One of the most iconic cars Newman raced. 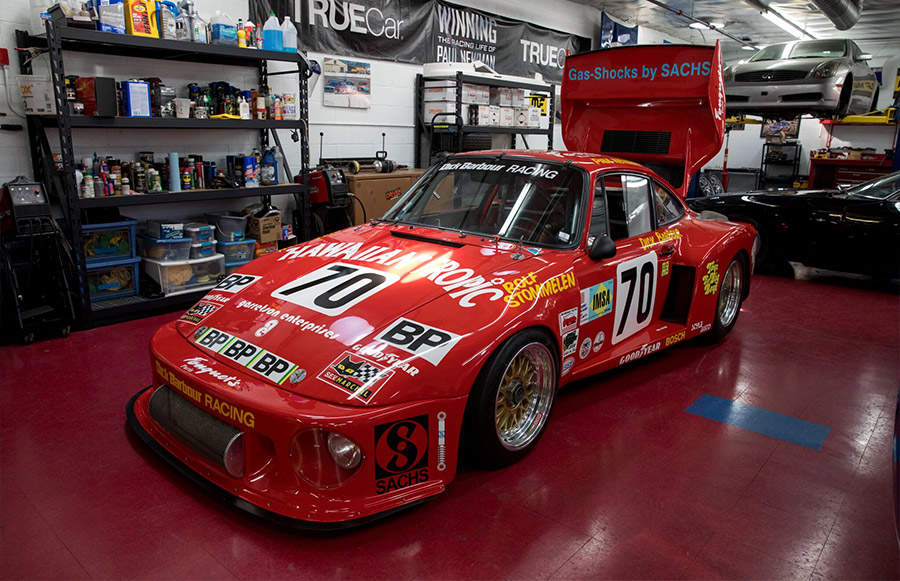 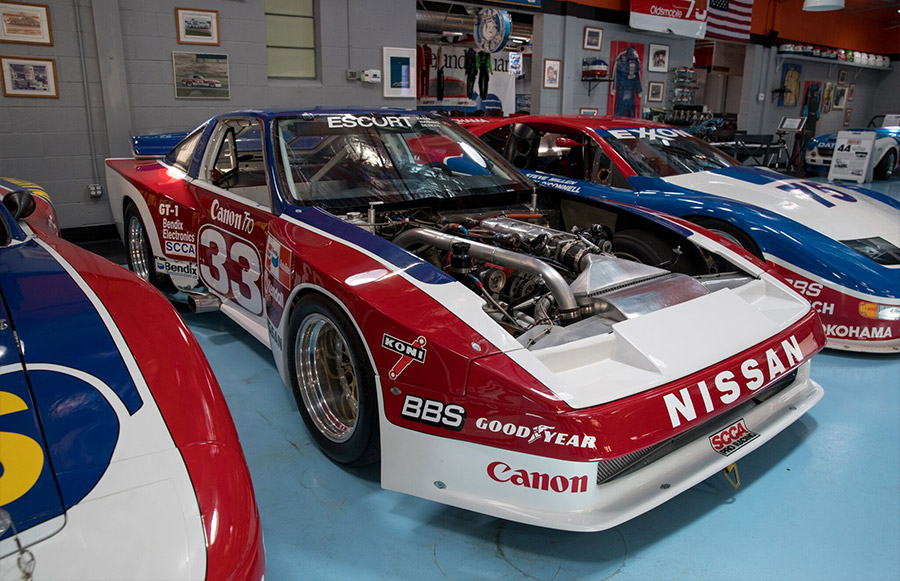 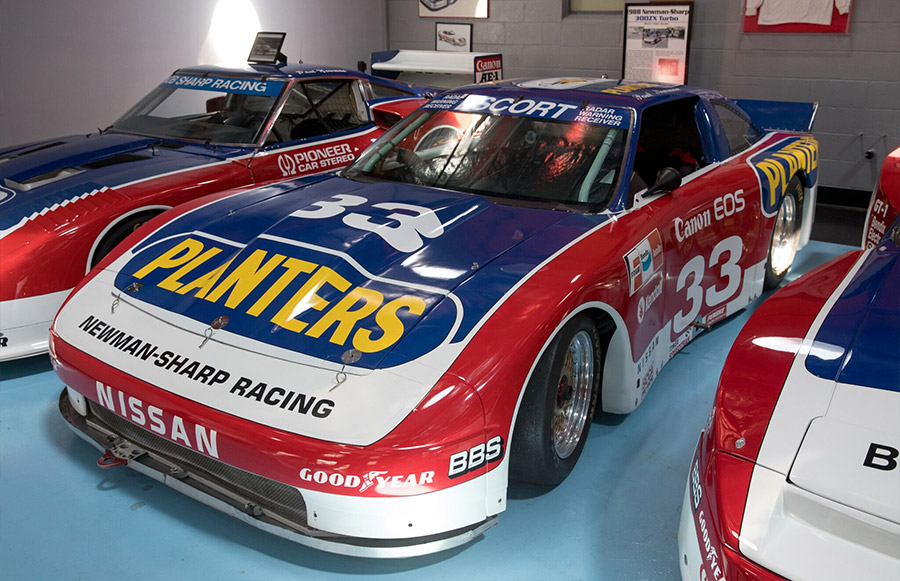 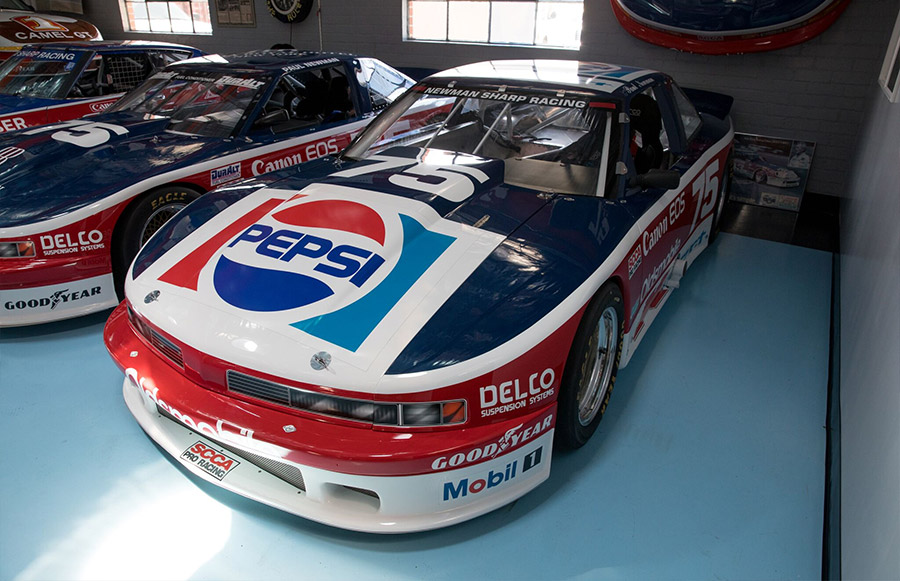 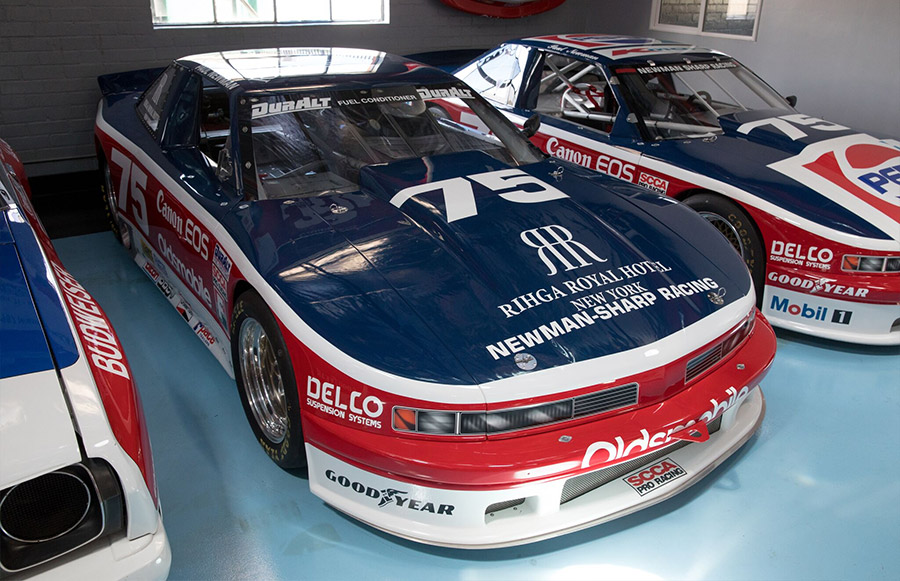 1990 Oldsmobile Cutlass: the 1990 Trans-Am season was Paul Newman’s last with Newman-Sharp Racing. The car was similar to the 89’ version with one large exception, the engine was upgraded to a Chevy V8.