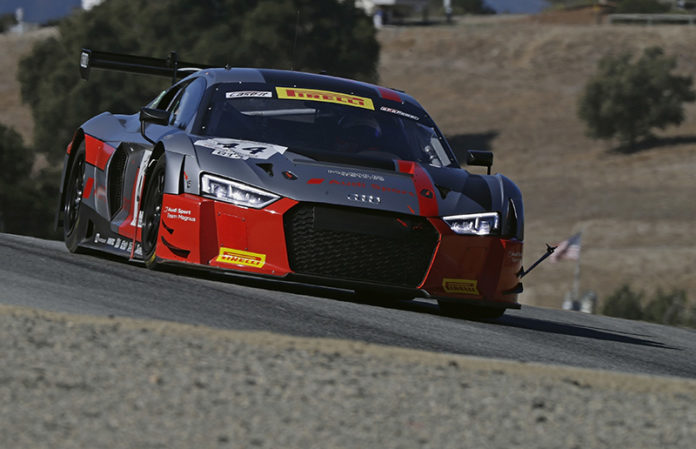 Audi Sport celebrated a one-two win at the first U.S. event of the Intercontinental GT Challenge. At the California 8 Hours, Pierre Kaffer, Kelvin van der Linde and Markus Winkelhock in the Audi R8 LMS from Audi Sport Team Magnus crossed the finish line with a 2.488-second advantage in front of the sister car from Audi Sport Team Land. 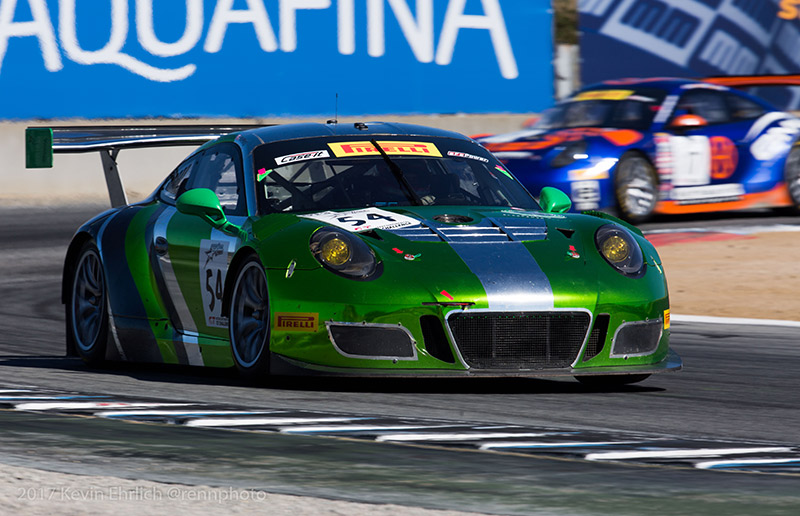 “Sincere congratulations to our winners, Pierre Kaffer, Kelvin van der Linde and Markus Winkelhock. Following Audi Sport’s victory in the second race, we’ve now also won the third round of the Intercontinental GT Challenge,” said Chris Reinke, Head of Audi Sport customer racing. “With this latest triumph, we’re continuing a successful tradition on the legendary track at Laguna Seca where we’ve previously celebrated eight victories with the Audi R8 LMP sports car. Just one week after its victory in the Petit Le Mans race, our Audi R8 LMS GT sports car has won a second endurance race in North America. Additionally, we have been successful in the 24-hour races at the Nürburgring and at Spa in this fantastic endurance racing season: an absolutely amazing track record.”

In the final stages, Kelvin van der Linde reduced the gap to the leading Audi Sport Team Land R8 LMS and fought a gripping duel with Christopher Mies. Both Audi campaigners were often only separated by fractions of a second. 20 minutes before the end, van der Linde finally passed the German. Following his success in the 24 Hours of Nürburgring, the young South African celebrated his second important endurance racing triumph with Audi Sport.